Say you’re in the market for a half-ton pickup. None of the factory offerings, however, have the right stance, and they simply lack the kind punchy acceleration you crave. Luckily, the aftermarket is ripe with products to remedy your horsepower appetite. The sheer number of products can be daunting, however, and the idea of modifying a brand new vehicle may seem challenging and complicated. Roush, the Michigan-based engineering and tuning outfit, has just the turnkey solution.

The 2020 Roush F-150 5.11 Tactical Edition combines several subtle (and not-so-subtle) upgrades into one package that still carries a 36,000-mile powertrain warranty. The 5.11 Tactical package is limited to 150 units and adds gobs of extra power, understated graphics and grille treatment, as well as a mild suspension lift to Ford’s tried-and-true F-150. 5.11 Tactical is a clothing and equipment manufacturer that caters to law enforcement and first responders, so this truck is squarely aimed at the men and women who serve those roles, although the combination of upgrades leveled at this F-150 gives it potentially widespread appeal.

The truck rides on a lifted suspension and 33-inch tires, which is enough to fill the wheel wells and make a noticeable visual change. Ingress and egress are helped by a set of retractable side steps, so the added height isn’t cumbersome. The larger tires do bring added mass, however, so the benefit of gliding over smaller potholes is tempered by a suspension that is slower to respond to jolts by way of increased unsprung weight.

That extra mass may slow down a factory truck, but the 5.0-liter V-8 on the 5.11 Tactical Edition is topped with a Roush supercharger that uses the same Eaton TVS 2650 rotors found on the 2020 GT500. In this application, it’s good for 650 horsepower and 610 lb-ft of torque.

We found that the 10-speed automatic did well with the extra power under light throttle and on the highway, but it did reveal some clunky upshifts at low-speed, part-throttle situations as if it weren’t expecting its 5.0-liter V-8 engine to be making so much torque at such low revs. The added power was nevertheless welcome for highway passing, while an overzealous right foot when leaving stoplights has a tendency to overwhelm the tires. Many of this truck’s buyers will perceive that as a bonus.

The supercharged V-8 breathes through an adjustable exhaust system that uses a valve to reroute some of the spent gasses around the muffler. It’s noticeable even at idle, as cracking the valve further and further open returns an immediate response. We liked that it gave multiple options to let the driver decide the proper level of rumble, and though we’re almost ashamed to admit how much we fiddled with it, the novelty would probably wear out after no more than five years.

Inside the cab, Roush-specific touches abound; there is a dash plaque, embroidered headrests, and a center console safe, the latter of which is a specific and very deliberate inclusion. In this application it’s aimed at securing a handgun, although lockable storage could bring additional peace of mind for those traveling with expensive electronics like cameras or tablets. Also included with the 5.11 Tactical package is a gear kit that boasts an EMT multi-tool and duffel bag. Roush could re-badge this truck as a zombie-apocalypse survival rig without too much effort.

The 5.11 Tactical package adds $31,000 to the F-150 Lariat on which it’s based, so for a Super Crew 4×4, prices can quickly approach $85,000. That’s a lot of cash no matter how you slice it, and that cost is assuredly more than the sum of this truck’s parts if you went the DIY route. Then again, if you did plan on buying a new F-150 and installing a lift kit, a supercharger, an exhaust, and some custom wheels, this package, or one like it, may turn out to be a good idea when it comes time to sell the truck. A few years down the road it will probably mean something to a buyer that the truck comes with Roush’s seal of approval. Might as well be tactical about it, right?

Pros: Loads of power, the grille and stance look great, and it sounds amazing. Nails its target market.

Cons: Ride is a bit firm, fuel economy takes a hit from added drag and power, transmission gets confused at times. Far more powerful, but also more costly than even Roush’s own Raptor packages.

Summary: One-stop shopping for a low-production, custom F-150 package from a known and respected aftermarket brand. 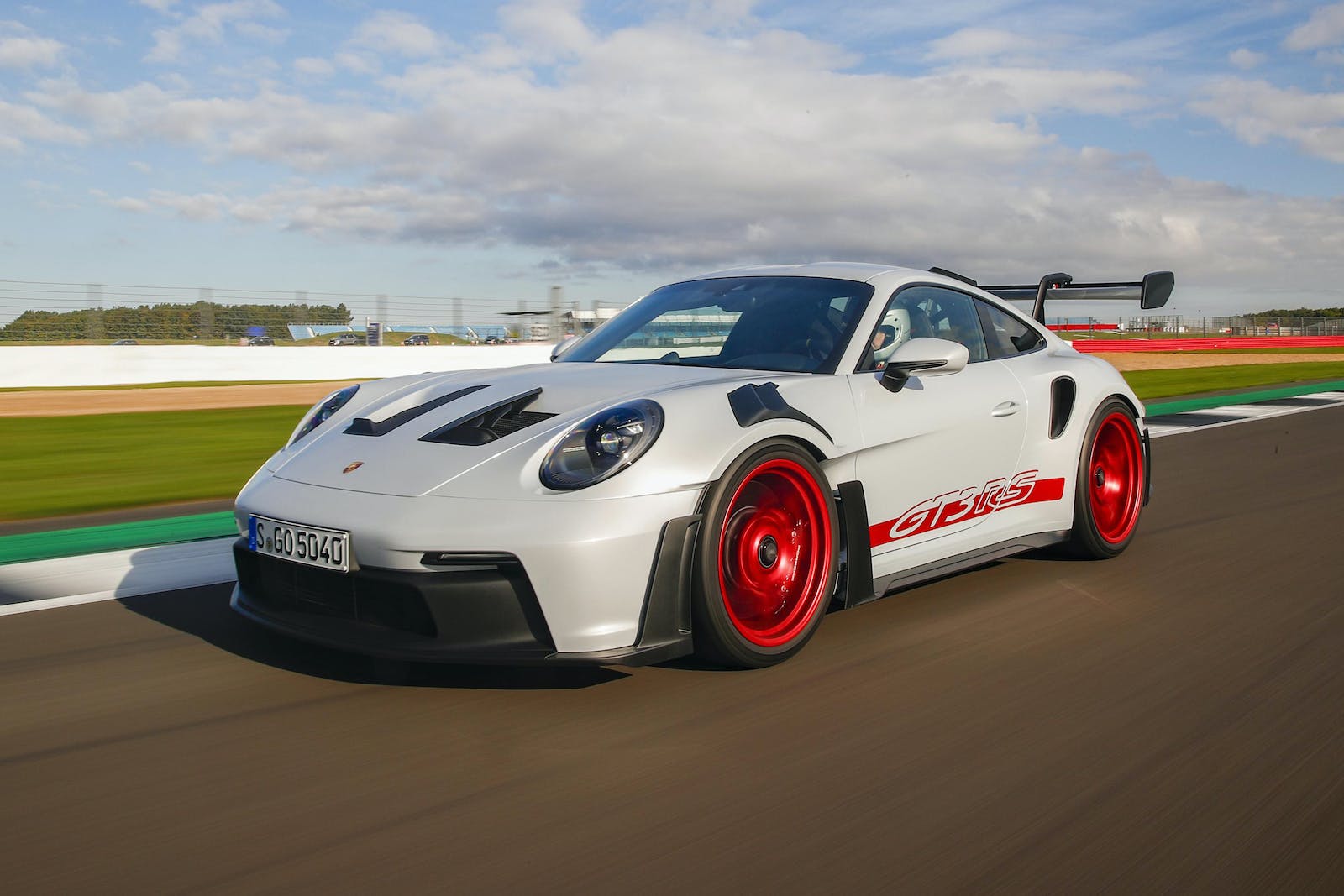 New Car Reviews 2023 Porsche 911 GT3 RS Review: As close as it gets to a Le Mans-ready racer
Henry Catchpole

Get an insurance quote
A Story About
Share Leave comment
Read next Up next: Kia’s 2021 K5 gets a shot in the arm with 290-hp GT trim