For the enthusiast on a budget, a hot hatch checks a lot of important boxes. It’s fun, but it’s also practical. Distinctive if you’re in the know, and often affordable. It likes to be driven hard but doesn’t gulp gas. Fortunately, these qualities are reflected in classic hot hatches just as they are in new ones.

Here in America we’ve often missed out on some of the best hot hatches from Europe and Japan, but if you’re looking for a vintage ride that you could take to an autocross then pack full of luggage for a weekend getaway, there are plenty of viable choices. We narrowed it down to three (well, technically five) hot hatches that can still be found in Good (#3) condition for four-figure prices.

Honda’s Si badge has a long history that continues with today’s Civic coupes and sedans. (VW’s trendsetting sporty Golfs are longer-lived, but not by much.) And it all got started with the Civic S (Sport) way back in 1984.

The Civic S wasn’t so much a hot hatch as a warm one, using the base carbureted 1.5-liter four from other Civics, albeit with sport seats and a rear stabilizer bar. The next year, though, American buyers got a proper “Si” version of the CRX, Honda’s popular two-seat Civic-based hatch. The “i” stood for “injection” as the 12-valve 1.5-liter ditched the carb for fuel injection and made a then-respectable 91 horsepower and 94 pound-feet of torque. For 1986, Honda added an Si trim for the four-seater Civic hatchback.

Things got even better in 1988, when a second-generation CRX Si debuted with double wishbone suspension at all four corners, significantly improving the pocket-sized CRX’s already nippy handling. On the engine front, the engine grew to 1.6 liters, added multiport fuel injection, and saw output grow to 108 hp. Again, the four-seater Civic hatch was a year behind, but in 1989 the Civic Si was back with the same mechanical upgrades as the CRX, along with a deeper chin spoiler and a stubby rear wing above the window. Both cars lasted until 1991 before they were replaced by the Del Sol and the fifth-generation Civic hatch, respectively.

We’ve already noted the appeal and the collectibility of the CRX Si, putting the pint-sized autocross favorite and tuner legend on our 2020 Bull Market list. We’ve also seen clean, low-mile, unmodified cars sell for over 20 or even 30 grand in some cases, but most examples of these cars still offer very affordable fun. Cleaner cars sell in the teens, but the current #3 (Good) value for an early CRX Si is $6600 to $7000, while later 1988-91 models are worth $7600. Four-seater Civic Si hatches are mechanically identical but haven’t caught the same kind of attention that CRXs have, so they’re cheaper in nice condition. They carry a #2 (Excellent) value of $9000 for 1986-87 models and $12,000 for 1989-91 cars.

The Golf GTI wasn’t technically the first hot hatch, but it was among the first become popular worldwide and so it gets props. Back in the 1970s, the first Giugiaro-designed Golf Mk1 was a commuter car first and foremost, the kind of car that drove in the slow lane on the Autobahn. Despite that, a small team at Volkswagen set about building a sporty version. That first GTI debuted in 1975, for the ’76 model year, and originally the folks at VW didn’t plan to build more than 5000 examples, unaware of the smash hit they had on their hands. Actual Mk I GTI production reached close to half a million. The combination of usability, high-performance fun, and low price was a revelation. Other carmakers scrambled to catch up.

The first of these newfangled hot hatches appeared in America in 1983, badged as a Rabbit and built at VW’s assembly plant in Pennsylvania. A Mk2 version soon followed, now badged as a Golf in the U.S. The MkII GTI was heavier despite having the same 1.8-liter engine, and U.S. versions were always a bit down on grunt compared to the Euro versions, but as an all-rounder the GTI was still attractive. An ad called it “as fast as any big name performance car and twice as practical; as usable as any shopping hatchback but twice as much fun to drive.”

VW eventually remedied the power problem with a 16-valve version in 1987 that offered nearly 140 hp. Prices for these particular GTIs are up a few percent over the past couple of years, but growth has been slower than it has for other modern VWs like the Corrado or air-cooled classics like the Karmann Ghia. Even MkII GTIs in #2 (Excellent) condition carry values under 10 grand, so they’re up for the taking.

Diamond Star Motors (DSM) was a years-long fling between Chrysler and Mitsubishi. It ended in divorce, but the connection did produce some neat cars. The most well-known, especially to the Fast and the Furious generation, is the Mitsubishi Eclipse/Eagle Talon/Plymouth Laser—a set of hot, badge-engineered liftback triplets that quickly became tuner favorites. (Though they don’t look like the traditional hot hatch, their manufacturers classified them as such.)

By 1995, the platform was in its second generation. Chrysler axed the Plymouth-badged Laser from the lineup, but production of the new Eclipses and Talons kept humming right along at the DSM plant in Normal, Illinois. Like the first-gen cars, they offered cheap thrills and tempting tunability, while top-spec versions provided American speed freaks with a turbocharged all-wheel-drive rocket years before Subaru gave us the Impreza WRX.

The engine, Mitsubishi’s famous 4G63T 2.0-liter four, got a smaller turbo in the second-gen cars to reduce lag as well as extra boost to increase power, which grew to 210 hp. Suspension also improved, the body stiffened, and the dimensions grew with a wider track and longer wheelbase. The appearance got slightly rounder but didn’t introduce a drastic styling change, and the distinctive hump on the left side of the hood remained. Talons set themselves apart from the Mitsubishis with a large Eagle badges and a black roof.

It’s hard to find clean examples of either the Eclipse or the Talon, but that just means you’ll stand out when you do snag one. Expect to pay more for a car with a car with a Mitsubishi badge and, naturally, all-wheel-drive cars command more than front-drivers. 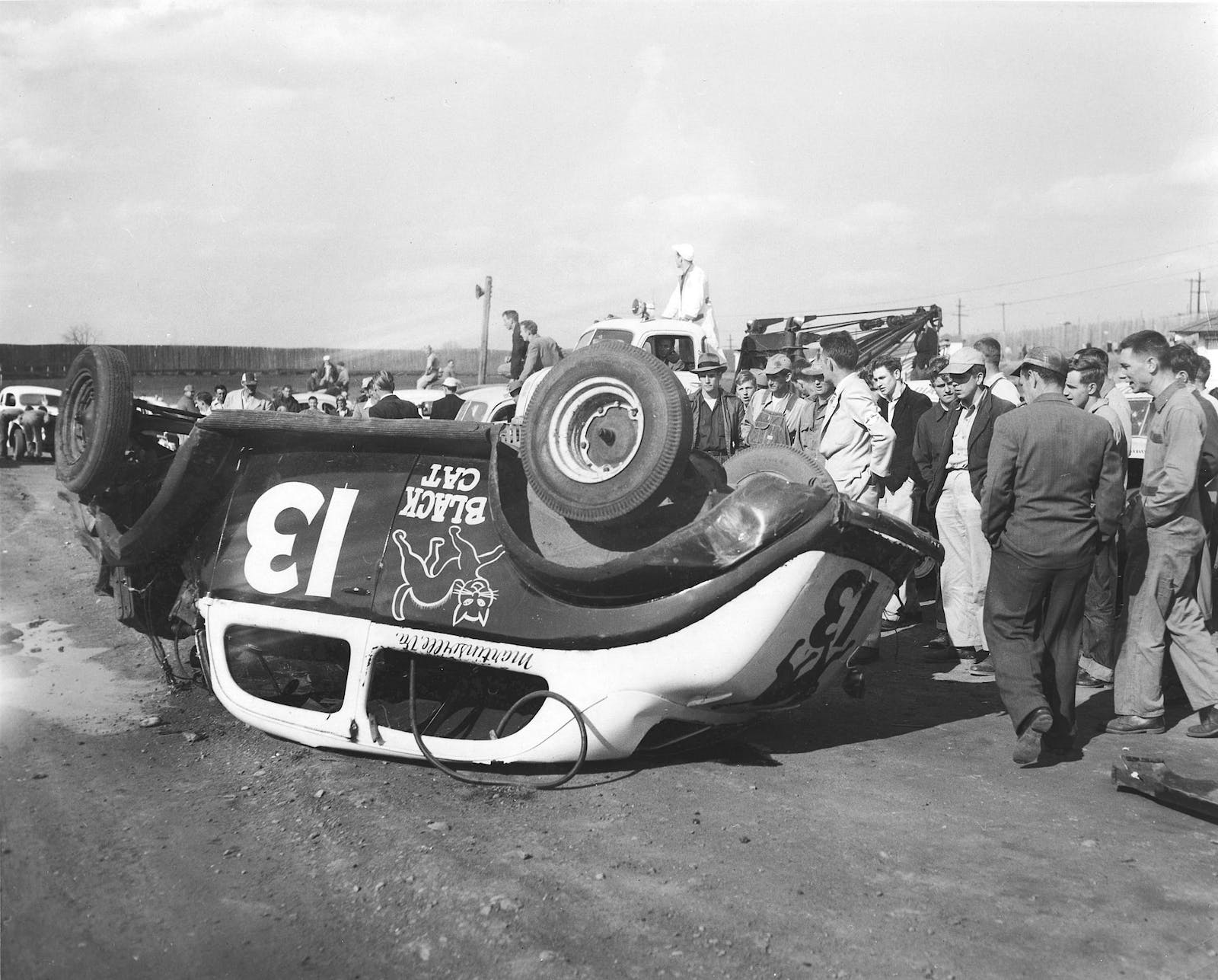