A white van with painted-over windows carries a certain connotation… generally, you don’t want one of these pulling up to your house at 2 a.m. Most windowless white vans weren’t modified by Peter Brock, though. Though most associate Brock’s name with the Corvette C2 Sting Ray, Carroll Shelby’s Cobra, or even the 240Z, a new episode of Jay Leno’s Garage gives us a peek inside one of Peter Brock’s lesser-known projects.

There are a few immediate hints that this 1971 Volkswagen Transporter is more than meets the eye. The blacked-out front, twin roof bars, and flared engine access door all suggest this bus has gone under the knife. The modified van was, in fact, built decades ago to run support for Brock’s hang glider team; unsurprisingly, the horizontally-opposed four-cylinder wasn’t quite enough to get the team of four pilots and hang gliders up to 7000 feet.

Brock doubled the cylinder count by adapting a Buick 215-cubic-inch V-8 to the VW four-speed transmission. Brock tells Leno that the increase in displacement likely cost only 125 pounds or so of additional weight; in exchange for that weight, though, the van has stronger output that’s delivered more smoothly, totaling at least 150 hp.

Two gaping cutouts in the nose of the VW direct air over a massive radiator. Brock points out that even though the water pump now pushes water from one end of the van to the other, an upgrade from the standard mechanical pump wasn’t even required.

On the road, both Brock and Jay admire how the van drives just like a classic VW… but with more oomph. We dig the healthy bump in power paired with only subtle changes to the classic profile. The Buick-swapped vee-dub looks like the perfect van for both exploring and cruising around downtown.

Are you a VW bus owner? Do you approve of this hot-rodding job? Let us know below. 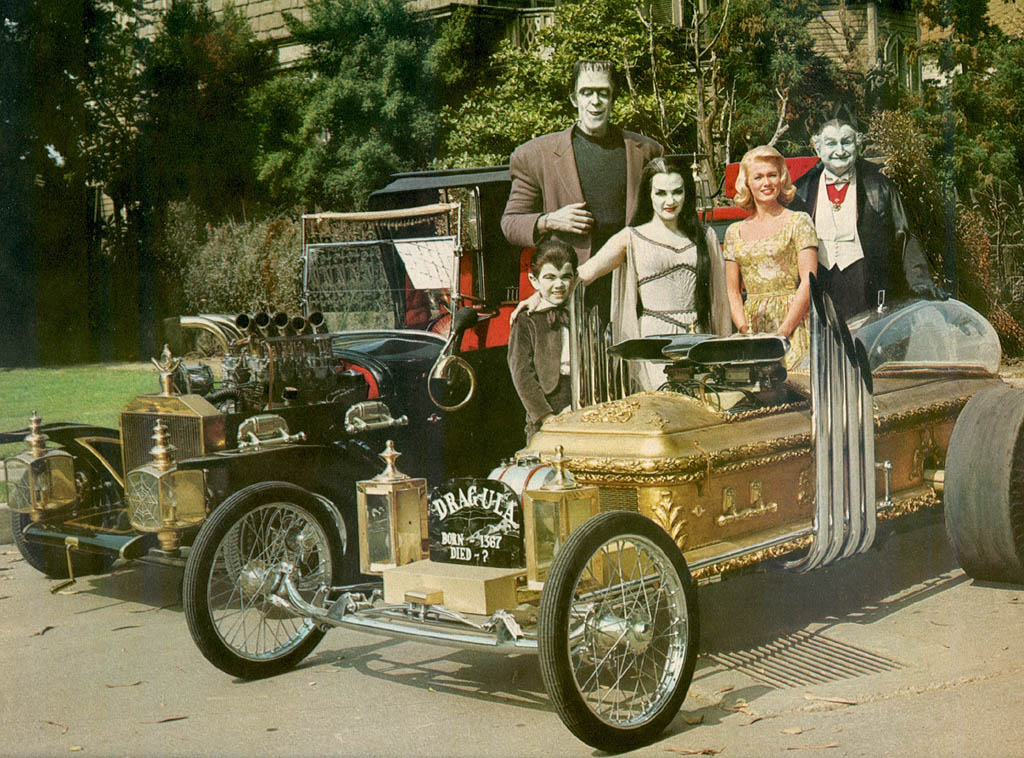 Car Profiles 56 Halloweens ago, “The Munsters” had the ghoulest cars on the block
Jeff Peek 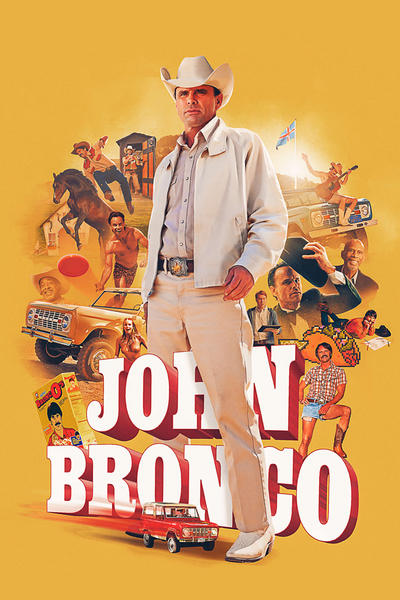 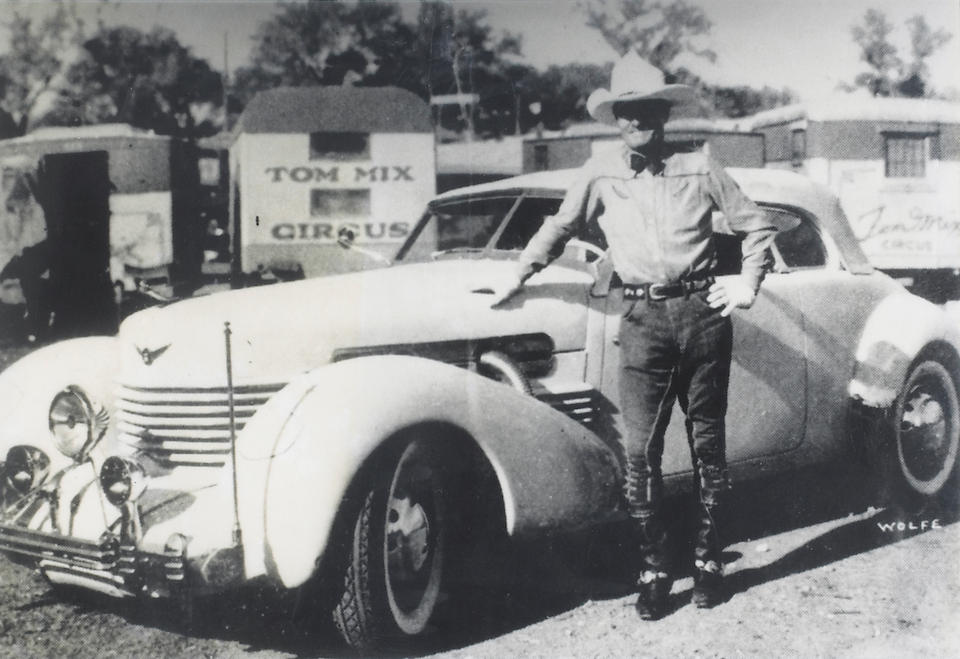