There are a number of benefits enjoyed by members of the Hagerty Drivers Club, including an award-winning magazine, 24/7 roadside assistance, and discounts from Coker Tire, Griot’s Garage, Reliable Carriers, and more. Hagerty’s CARcierge services are especially helpful: whether you are researching the purchase or sale of a vehicle or need help locating an elusive part to repair or restore a vehicle that you already own, the CARcierge team members are ready to assist you.

“Collector-car owners can spend many hours researching and locating trustworthy, reputable vendors,” says CARcierge support specialist Reggie Horning. “The nice thing about our CARcierge services is that we have so many contacts and resources available to us, we can save owners a lot of time.”

In addition to locating those hard-to-find parts, CARcierge team members can help determine what a vehicle is worth whether you are buying or selling a car. “I’ll even have members who are selling a car send their ad to me to review, and I can tell them where they might need to add more information,” explains Reggie. “I can also review the content of a sales listing to help determine if the ad is a scam or not.”

Dr. Matt Colligan was able to utilize the CARcierge services in 2020 when he decided to look for a car. “I was driving to church with my wife, Carrie, and the family, when I mentioned to her it would be nice to have a convertible,” Matt recalls. “Although we now live in Green Bay, Wisconsin, I am originally from Traverse City, so I was acquainted with McKeel Hagerty. I reached out to see if he could help me with my search, and he put me in touch with Reggie.”

Reggie sprang into action. “Matt’s dream car was a 1966 Pontiac GTO, and he wanted a convertible so he could drop the top on those nice summer days,” says Reggie. “I’m a huge Pontiac guy, so I was very excited to learn that was the car Matt wanted!”

“I’m really not a car guy, so I was very glad to have Reggie’s expertise to guide me,” says Matt. “Reggie helped me figure out what color I wanted and my budget, and within a couple weeks he had located a 1966 GTO with a tri-power carb, a 389 V-8, and a four-speed manual in Dallas, Texas.” Since the country was still on lockdown due to COVID restrictions and Reggie couldn’t get on a plane to Texas to inspect the GTO in person, he called Nolan Eberl-Coe, a Hagerty territory rep in Dallas, to help. “Nolan was able to go to the car and set up a FaceTime with me and Matt to look at the car,” explains Reggie.

After that, Reggie requested a Vehicle History Report for the car. Reggie was able to determine that the ownership history was consistent with what the dealer reported, but what the previous owner had not disclosed to the dealer was that the car had suffered multiple collisions in recent years. “It turns out that the GTO’s previous owner had been insured with Hagerty, so we learned about those accidents,” says Reggie. “With that knowledge, Matt was able to negotiate a price $1500 below asking.”

The next challenge for Matt was figuring out how to ship the car from Texas to his home in Green Bay. Once again, Reggie was able to help. “I put Matt in touch with Reliable Carriers, which is one of our HDC partners, to ship the car, and Reliable gave Matt our HDC discount of ten percent,” says Reggie. “Then Jen Cardinal in Hagerty’s Virtual Sales department was able to insure the car while it was in transit.”

Reggie’s work wasn’t done once the GTO arrived safely at Matt’s home, though. “The car arrived with mismatched front and rear wheels,” relates Matt. “I called Reggie, and not only was he able to find the factory-correct Rally wheels, but he also put me in contact with Coker Tires, where I bought the correct Redline tires, again using the HDC discount. The best part is that the savings I realized using HDC discounts to ship with Reliable and to buy tires from Coker nearly paid for the first year of the GTO’s insurance with Hagerty!”

Along with Carrie and his daughter, Mya (10 years old); son, Penn, (five years old); and youngest daughter, Hazel, (three years old), Matt and his family had wonderful adventures last summer, going to soccer practice, going on ice cream runs, and trips to church. “The whole buying experience was seamless, starting with McKeel’s help in putting me in contact with Reggie and using Reggie’s excellent resources,” enthuses Matt. “I’m still learning, but if the rest of the car world works as well as Reggie and the CARciege team, then it’s a really nice place to be.” 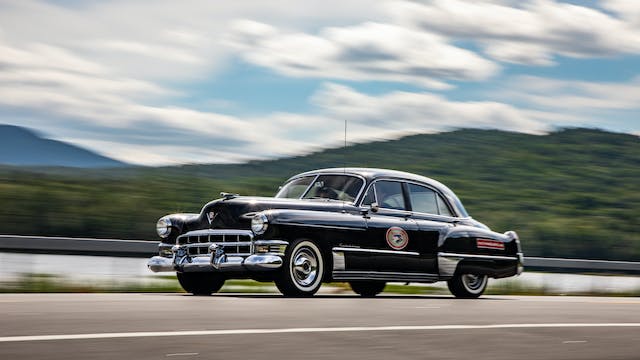 Driving Celebrating the freedom of the open road from the U.K.’s Capital to Coast
James Mills 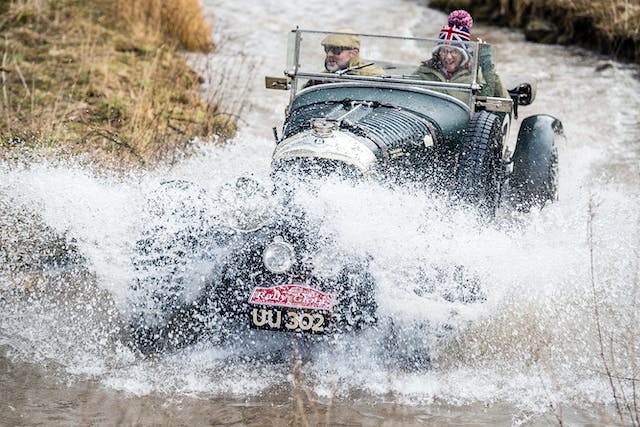 Driving What it takes to keep a vintage Bentley on the boil for 100,000 miles around the world
Nik Berg 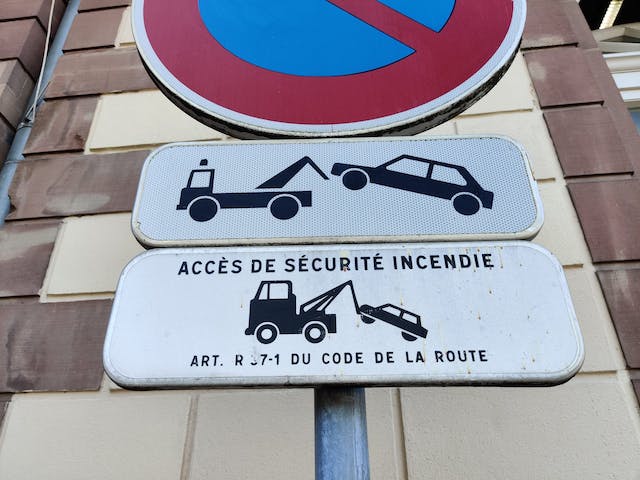 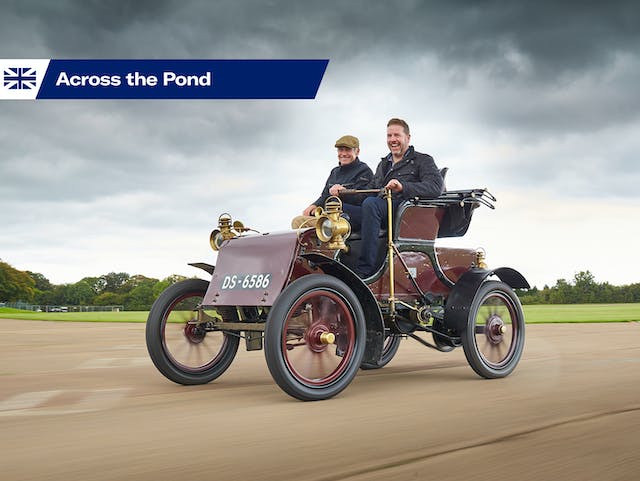 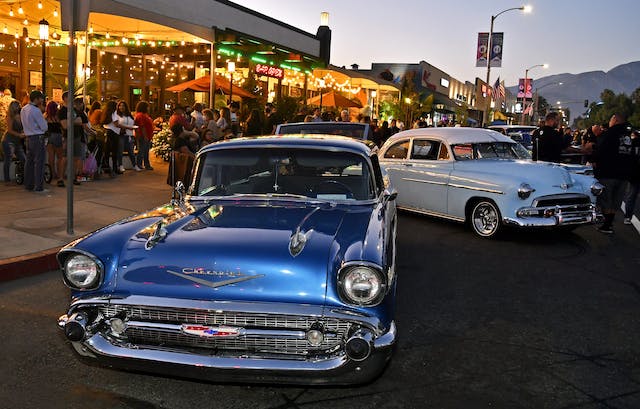