Pontiac’s Ram Air V Trans Am that never was

Cylinder head development in the 1960s was like an arms race. Chrysler reintroduced a bigger, badder Hemi, Chevrolet developed the big block with its canted valves, and Ford experimented with SOHC and Boss big blocks. Pontiac had its Ram Air line of performance V-8s, but the best of that bunch never truly got its moment to shine.

Most Pontiac engines were limited by cylinder heads that used D-shaped exhaust ports, with the front and rear combustion chambers and their corresponding valves and ports mirrored in the middle, just like a small-block Chevy, Chrysler LA, Packard, or AMC V-8. This places the center two exhaust ports right next to each other, concentrating heat in the cylinder head and making exhaust routing difficult. In fact, some aftermarket headers use a single primary tube for the center pair of exhaust ports on some of these engine designs.

Pontiac remedied the tight exhaust packaging with the round-port heads used on the Ram Air II, Ram Air IV, and SD 455 engines. The heads are still mirrored, although the exhaust spacing allowed for larger ports, better flow, and ultimately more power. It also made things much easier on aftermarket header manufacturers.

In 1969, Pontiac was feeling the pressure to compete with its V-8 against both small blocks in SCCA Trans Am road racing and big blocks in NHRA drag racing, yet it only had one V-8 engine family to answer the call. The round-port heads were good, but there was still more airflow to be found within the Pontiac V-8. The round-port design kept two exhaust ports in close proximity, and the intake ports were also side by side, positioned between pushrods. Getting maximum airflow through the engine required even larger ports, no matter where the pushrods were. This was one of the primary goals behind the development of the Ram Air V, the most powerful line of Pontiac V-8s ever.

All Ram Air engines use mirrored ports, this time with two intake valves in the center of the head and more evenly spaced exhaust ports. It makes the cylinder heads easy to spot, but a low production number, somewhere from a few dozen to 250, makes them hard to find.

Pontiac planned on building the Ram Air V in four displacements: 5.0-liter for Trans Am, 366 cubic inches for NASCAR Grand American competition, 400 cubic inches for street use in Firebirds and GTOs, and 428 cubic inches for drag racing. The 5.0-liter engine size was a requirement for Trans Am rules, so Pontiac developed a 303-cubic-inch version of their V-8 using a low-deck block. With only about 25 made, it’s the rarest of all Ram Air V engines.

The Ram Air V’s cavernous intake ports, similar to Ford’s 302 tunnel port heads, have the pushrods running through them in streamlined tubes to minimize any disturbance to airflow. The intake supposedly outflowed a 426 Hemi, although low-rpm torque would have been nonexistent thanks to sluggish port velocity. Like Ford’s experimental 302, the Pontiac V-8 would have been a high-rpm, all-or-nothing engine on all but the 428 versions.

Unfortunately, several coincidences lined up to prevent the Ram Air V from being produced in any significant quantity. The SCCA’s homologation rules changed for 1970, Pontiac’s source for performance connecting rods went bankrupt, and GM’s corporate office saw the muscle car era coming to an end. Aside from some crate engines and specialty built Royal Bobcat cars, the Ram Air V wasn’t allowed to make the impact that it could have, but it makes finding one of the rare engines even more special.

A 1969 Trans Am with a 303-cubic-inch Ram Air V engine is available at Mecum’s Indy auction. Actually, this one uses a forged 347 crank to bring displacement to 391 cubic inches, but as we said, the cylinder heads flow so much air, any extra displacement it can get will help the engine be more friendly on the street.

Mecum isn’t giving any price estimates on this rare bird, but a Ram Air IV 1969 Trans Am is worth more than $200,000 in #2 condition, so this could be an interesting one to watch. 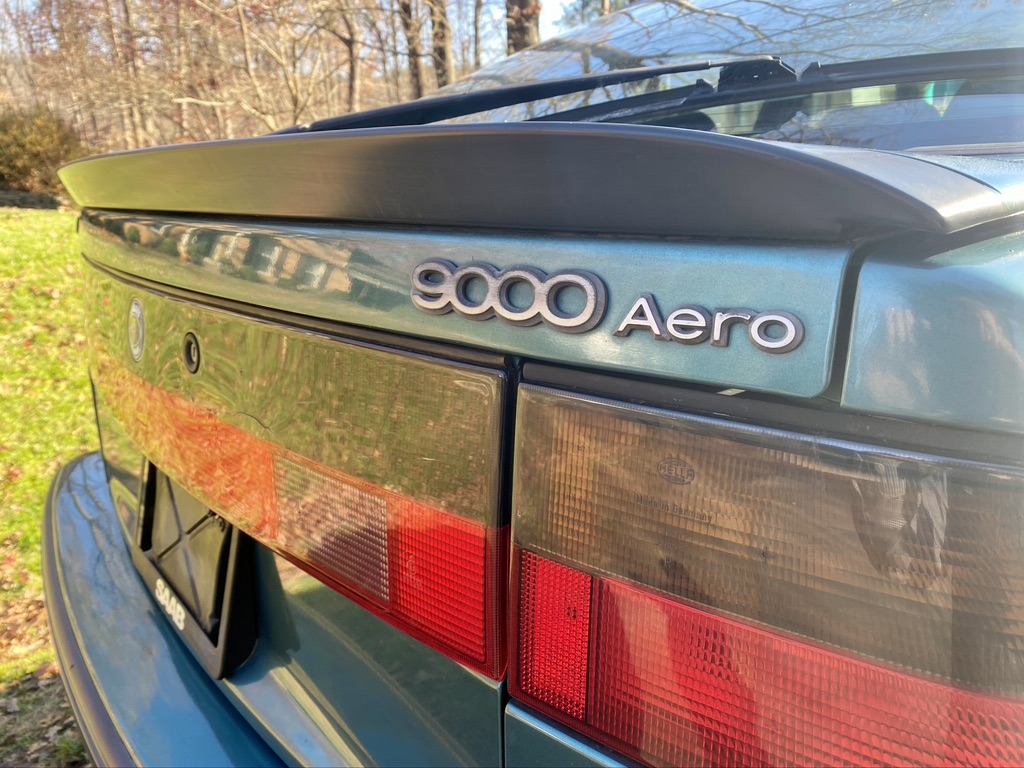