Remember a time when the lease-worthy Mercedes C-Class, Cadillac Catera/CTS, Lincoln LS/MK-whatever, and Jaguar S/XF sedan prowled the streets en masse, hunting for your entry-level luxury dollars? This vehicle genre blossomed in the 1990s in the U.S., but our take on this booming segment pales in comparison to Japan’s concurrent efforts. And you can forget about Lexus; we uncovered a hidden luxury JDM (Japanese Domestic Market) treasure that existed thanks to a fruitful time before the Japanese economic bubble burst in early ’92.

Pronounced AN-fin-i, the ɛ̃fini brand was Mazda’s luxury division in the 1990s. Its strategy was much like GM’s branding notions of the 1950s: Offer upscale trims for an upper-middle-class demographic that thrived in the 1980s to early 1990s. Mazda felt there was gold in dem there entry-level luxury hills* so it’s no surprise that ɛ̃fini had a comprehensive lineup with a sports car (a rebadged FD RX-7), minivan (a rebadged MPV), hatchback (the ɛ̃fini MS-6), and two sedans (ɛ̃fini MS-8 and MS-9).

ɛ̃fini’s MS-8 sedan (1992–97) was noteworthy because it was not a badge-engineered family car but instead a unique vehicle with no peer in Mazda’s global hierarchy. Its rarity adds to its appeal; the MS-8 is so uncommon these days that finding better-than-Wikipedia information on it is difficult, even in the Information Age.

Based on Mazda’s GE platform, the MS-8 reveals shades of the similar-vintage Mazda 626 in both its exterior and its interior design. The interior’s center stack had a hidden door for the stereo, which had an optional seven-speaker Bose Acoustic Wave Guide audio system with digital signal processing and a serpent-like subwoofer implementation; the latter is similar to the system found in the FD RX-7. Both the center stack and gauge cluster could have inspired the design of the (more radical) 1996 Ford Taurus, while the vent registers are motorized to move air left and right, a feature shared with other Mazdas. However, ɛ̃fini above diverges from most by sporting a dash-mounted shifter with a zig-zaggy gear indicator. That van-like design element aside, the lateral creases in the 60/40 split front bench also feel Taurean: There’s a flip-out cupholder and storage nook, and the armrest opens to reveal an (optional?) cell phone.

Unlike its 626 application, or its many Ford derivatives, the GE platform required significant surgery to become ɛ̃fini’s hardtop luxury sedan. The thin B-pillar, crucial to any hardtop design, required a complex front seatbelt construction that put the tensioner/spool assembly inside the rear door. A plastic hoop integrated into the single-post headrest served both occupants their belts. American readers mindful of the original Lexus ES are familiar with the platform-chopping phenomenon, but this ɛ̃fini was so much more than that entry-level Lexus.

The almond-sliver headlights, gently curved hood, and organic grille are 626-worthy, but the MS-8’s extra front overhang, unique roofline, and frameless windows bequeath an air of luxury. This body was sleeker thanks to being nearly an inch wider and over 2 inches shorter than the 626: The measurements rival that of the MX-6 sports coupe.

Perhaps it’s not a stretch to suggest that the MS-8 is a precursor to the Mercedes-Benz CLS sedan, with its frameless windows and fastback roofline. The first-gen Lexus ES must look positively upright when parked next to an MS-8.

One can imagine feeling absolutely baller opening an MS-8 portal with the windows rolled down. Similar amounts of prestige come from an elongated backside with a full-length, heckblende taillight, which likely influenced the then-upcoming Mazda Protégé. Check out that nearly panoramic moonroof: Later MS-8s included solar-powered cooling fans (just like the U.S.-spec Mazda 929). Four-wheel steering and a limited-slip differential was optional and, most likely, similar to the options found on the JDM Mazda MX-6.

A front strut-tower brace floated above two engine choices: A 2.0- or a 2.5-liter DOHC six-cylinder, either of which drove the front wheels via a four-speed automatic transmission. (The latter engine is familiar to fans of the second-generation Ford Probe and Mazda MX-6.) Generally regarded as a silky-smooth operator with respectable thrust stateside, the ɛ̃fini MS-8 was likely an outstanding performer on Japanese motorways.

So what happened to the good times at ɛ̃fini? While Ford (which owned a stake of Mazda) had some clout, odds are that the bursting of Japan’s financial bubble and subsequent recession sealed both the fate of both the MS-8 and the ɛ̃fini brand. Too bad about that—if nothing else, having ɛ̃fini around today would make for more awe-inspiring Infiniti and Lexus products.

*With ɛ̃fini’s success in mind, plans were made to extend Mazda’s higher-class products, as it were, into America with the Amati brand. The project was stillborn, likely because of a thin U.S. dealer network and the lack of Toyota-worthy cash flow. Plus, who knows what Ford said about this extra competition. At least we enjoyed one of Amati’s byproducts: The Mazda Millenia, with its unique Miller-cycle V-6, was a luxuriously quirky alternative to the sea of entry-level luxury vanilla everywhere else. 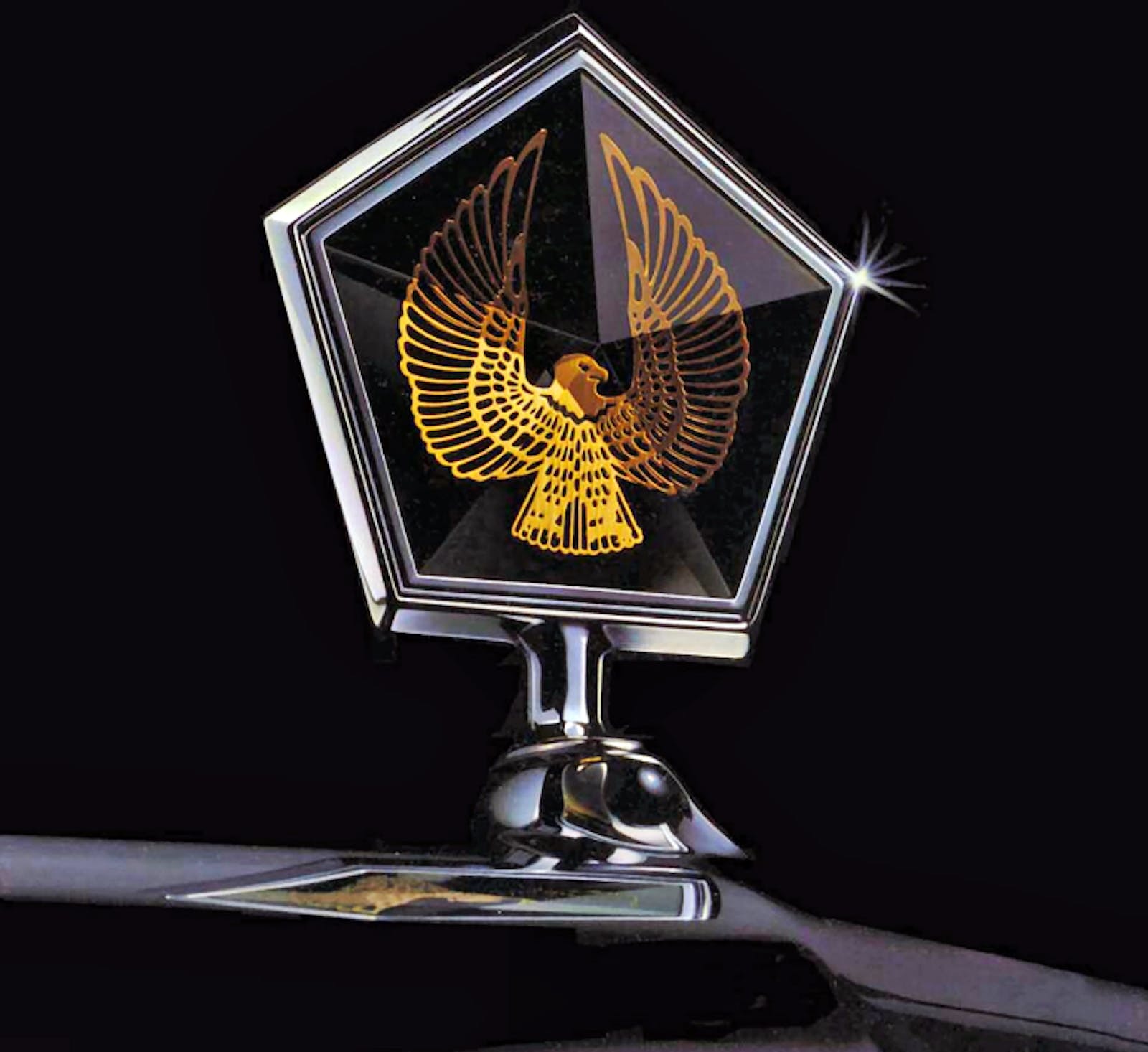 Get an insurance quote
A Story About
Share Leave comment
Read next Up next: Will General Motors bring back the long-absent Suburban HD?