I’m Ethan. Nice to meet you. I sold drugs and did various other crimes as a young adult, but I let it go so I could sell cars to North Carolina’s finest criminals. That S550 on Forgiatos in front of a housing project? I sold it. Your weed man just pulled up in a $60,000 QX80? Money in my pocket. That 7-Series blowing out blue smoke near a luxury shopping mall? It was me. This is a deep game—and the game is sold, not told.

We made a lot of mistakes running Best Coast Motorsports, many of which came down to simple issues of trust. You see, we were tight with the community around us, and got comfortable accommodating our customers in ways the franchise luxury stores down the block couldn’t. We had a large swath of customers who needed all the help they could get obtaining financing. That’s right; not all drug dealers just walk in with suitcases and pay cash. Some of them expect the bank to help them roll that W221 S-Class or Jag XJR.

Many of our street pharmacists didn’t flinch when the bank requested $10,000 down for them to become the third owner of a 7 Series. Others, however, were “between moves” when they got the itch for a roughly-used luxury or exotic vehicle, and they couldn’t get up for the down stroke, so to speak. For those individuals we would simply ask when they could pay the remaining balance of their down payment and if they had a checking account.

It was simple illegality: the customer or someone adjacent to them wrote a check that we would hold with cashing. We could show that check to the bank. Then the customer would give us payments until he’d covered the amount of that check, at which point we’d tear it up. Believe it or not, this trust in our customers worked almost every time—but every one in a while someone would mess up the program.

One of those chump was a two-bit “weedman” named Patrick. The first thing you noticed about this dude was the fresh pair of Jordans—but the next thing you noticed was the swap-meet cheap watch and gold (tone) chain. He was referred by one of our best customers, however, so we were ready to help him out. This would be his first luxury car, but he had some champagne taste to go with his beer budget, and quickly settled on a black-over-tan CLS550.

“Yeah, nobody will know who you are anymore in this.”

“Come on back inside and let’s figure it out.”

As it turned out, Patrick actually had an okay credit score, but his “auto-adjusted” credit—meaning his credit history with automobile loans—was nonexistent. So we had to send him to our favorite credit criminal bank: Westlake Financial. Westlake was willing to put him in the car for $2000 down and $500 a month for 60 months. He was enthused by the news we could get him in the car, except there was a snag—he only had a thousand bucks in cash on his person at the time.

Insofar as he was a friend of one of our best paying customers it was nothing to allow him to come back a week later to pay the other grand. I swiped the cash out of his hand and started signing paperwork with him. He wrote a check for another $1000 and took a quick picture with his newly acquired car before he left.

It was too easy, We managed to get the funding package off to the bank for his deal within a couple days and we needed nothing from him to do it but him to complete a verification call with the bank. A couple more days pass, none of which featured Patrick arriving with our remaining $1000. Instead I received a phone call that afternoon telling me that one corner of the air suspension had let go on the CLS. Usually at this point we’d be explaining the finer points of an “AS-IS” warranty disclosure to him, but he was still holding that $1000 out of us. Plus there was a risk of him telling the bank he wasn’t satisfied with the vehicle on his welcome call. So instead of telling him to eat the fix, we told him to take the vehicle to EU Auto, our local highline garage, to have it checked out.

Paul, the mechanic, called me and told me that the repair was going to be cheap.

“Alright then, hold onto the car for a minute, cause he owes us a G.”

After Patrick retrieved his vehicle he went radio silent. I called him at least twice a day for weeks. No answer. Then one morning I walked through the door to the fax machine spewing out the bad news I never wanted to read: a buyback. With Westlake and some other banks we had a recourse agreement that forced us to pay the entire loan balance if the customer defaulted on the first payment. Guess what? Patrick hadn’t just beaten us out of the other half of the down stroke—he’d never even bothered with the first payment to Westlake. It was buyback time.

So now we were on the hook for the entire amount he financed on the vehicle and were responsible for repossessing the vehicle ourselves.

The next Saturday, as we were busy playing hard-to-get with Westlake over the buyback payment, Patrick called in to the store. He was complaining that his 30-day plate expired and the obvious problem that presented for a drug dealer.

“Ay man, I can’t be riding around like this. Where my plate at?”

I sat the phone down and grabbed my partners, Tom and Gerald. I had a plan to get him down to the store so we could repo the car. We all agreed and I immediately got back on the phone.

“Ay man, I got your plate here, when can you come pick it up?”

“I’m on my way now from Greensboro.”

I hung up and began cackling with laughter at what we were preparing to do. It wasn’t my first time repossessing goods that belonged to me, but it definitely was the first chance I’d been given to repossess a car.

A couple of hours later the CLS flew into the parking lot and came to a halt between two parked cars. Patrick walked in, I “dapped him up”, and I sat him down in Tom’s office to wait for his license plate. Tom walked in and started feeding Patrick a line of BS about paperwork. Our dealership’s full-time salesman Jason and I high-tailed it outside. I grabbed my LS400 and Jason grabbed an S550 and we blocked in the CLS. By the time we walked back through the door, I could see Patrick through the glass, sitting in the office with a confused look on his face like he was about to cry. Tom was pointing at the repossession paperwork on his desk. I was embarrassed for the guy honestly—he was going to have to go back to the hood without the car he had been flossing in for over a month.

Patrick waited over an hour for his mother to come pick him up on the curb behind the store. It was an interesting mix of all the things that could go wrong with a deal happening at once—minus the police getting involved, of course. But wait, this one did have another funny piece before it completely ended.

Jason and I were at a local strip club that same night where Patrick’s girlfriend happened to bartend. I was drunk, but I remember the conversation between her and Jason going like this:

“Why y’all take that boy car?”

“You should be asking him why he don’t pay his bills!”

Now that conversation was innocent enough, but apparently Patrick didn’t think so. It was the Monday after and I was sitting at my desk experiencing a first-class hangover and the door flies open in the showroom. It was Patrick stomping through the door yelling about getting “put on blast,” or humiliated, about his repo. He was looking for Jason, who was late like every other day of the week. I told him he wasn’t in.

That was when Patrick started flashing a gun around. Like he had the heart to use it. The problem was that I’d had a gun put in my face a lot more times than Patrick had put a gun in anybody’s face. So after a few gangster-ish phrases cribbed from an old Tupac record, Patrick stomped out. I immediately called Jason.

“I’m on Sugar Creek getting right bruh, what’s going on?”

“Patrick punk-a** pulled up looking for you this morning.”

“He was gonna shoot you, bruh.”

“He said you were talking…”

Jason’s response was brief, anatomical, and to the point.

Now if this was a movie, it would end with Patrick coming back and shooting Jason. But here’s the thing about small-time weed men: they don’t really want to shoot anyone. Since Jason didn’t want to get shot, this state of affairs served everybody just fine.

There was just one problem: this CLS550 wasn’t worth nearly the amount of money that Westlake had financed, meaning we had to find another sucker right now who wanted to pay full price for a recently-repossessed used Benz. But that’s a story for another time… 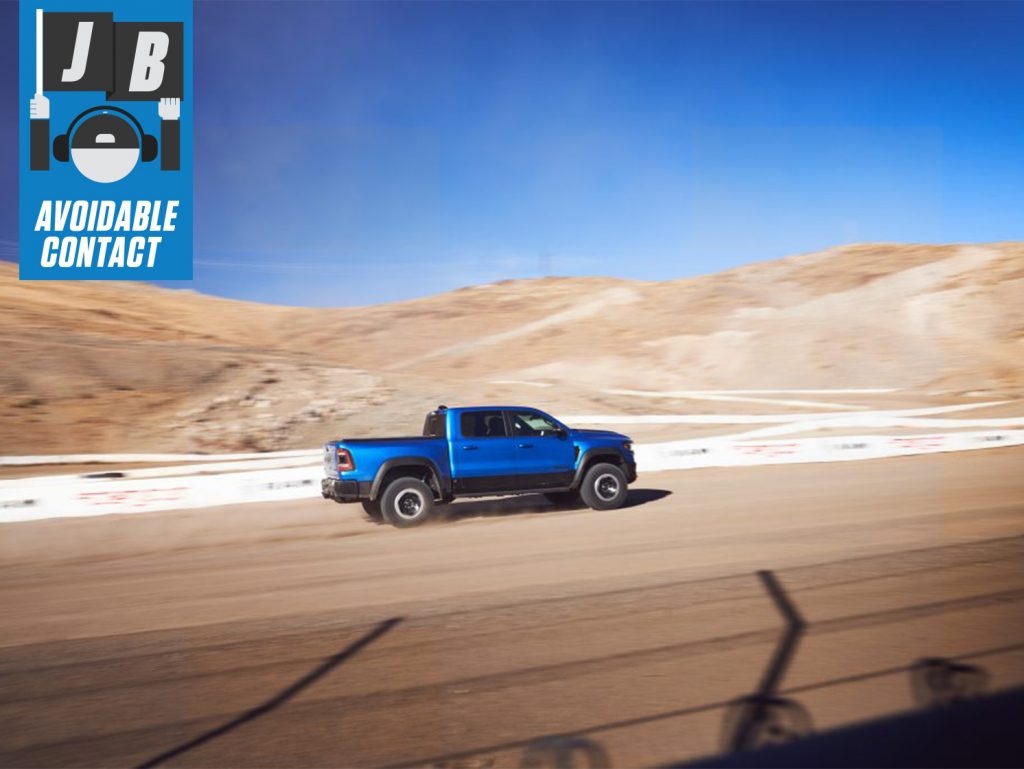