Will the classic car community ever get Tuckered out? Don’t count on it.

Seventy years after Preston Tucker built his groundbreaking automobile—and 30 years after Francis Ford Coppola shared the automaker’s story in his 1988 film Tucker: The Man and His Dream—Tucker will be one of six special classes at the 2018 Pebble Beach Concours d’Elegance.

It will be the first-ever Tucker to grace the 18th fairway at California’s famed Pebble Beach Golf Links. Not just the first time Tucker will be honored as a class, mind you, but the first time any Tucker has ever taken part in America’s premier concours.

“This is definitely a first,” says Ken Gross, a member of the 15-person Pebble Beach selection committee, who has served as a judge for 27 years. “(The news) has created quite a buzz, and not just in the Tucker community. We’re getting calls from all sorts of people. Even Pebble Beach stalwarts, who have just about seen it all, are excited.”

Other special classes at the 2018 event are Motor Cars of the Raj, Rollston Coachwork, OSCA, Postwar Custom Citroën, and Vintage Sporting Cars. The Pebble Beach Concours d’Elegance is scheduled for August 26, 2018. 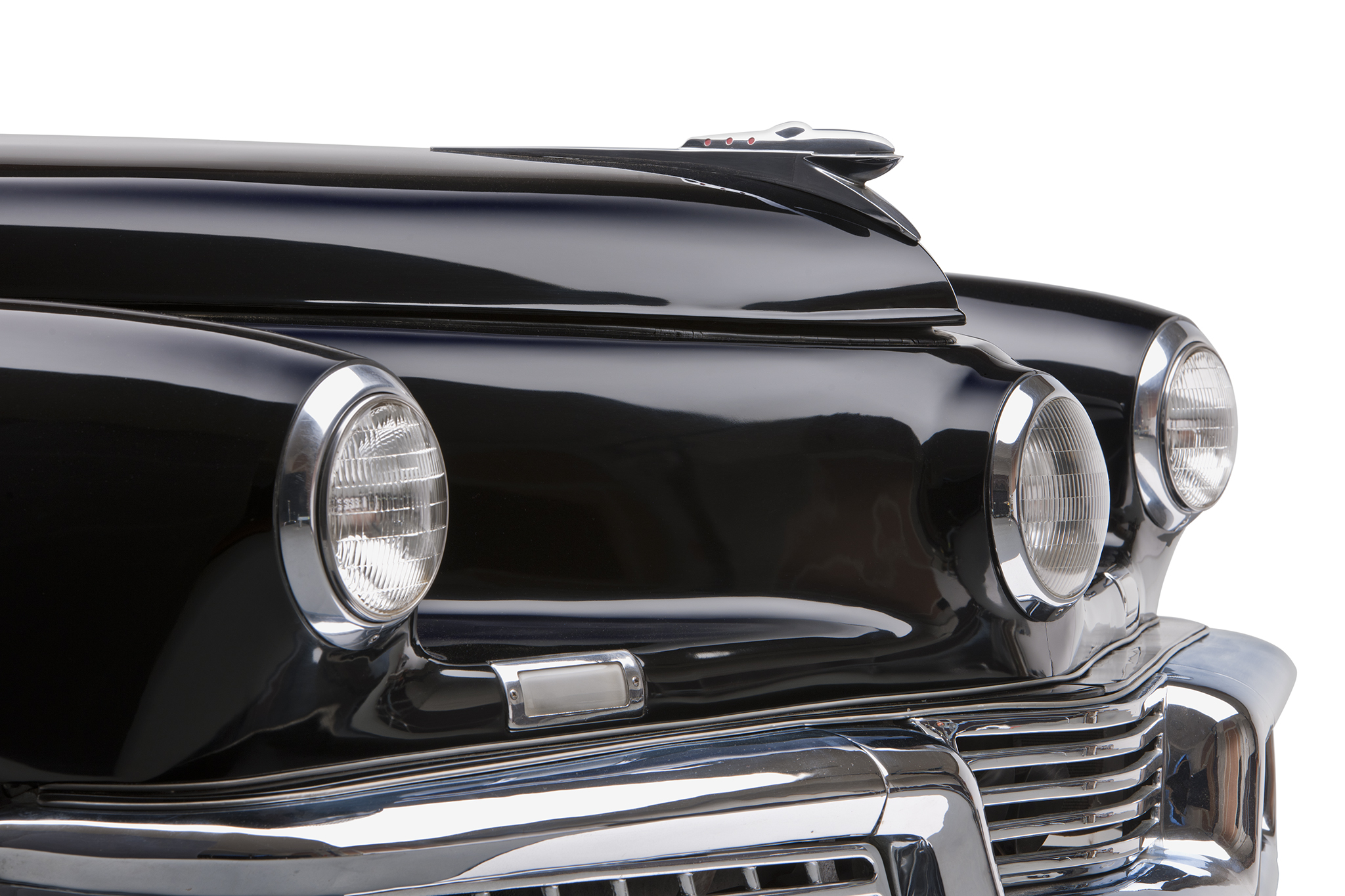 According to event chairman Sandra Button, class nominations come by a variety of means. “It is not an insular process at all,” she says. “Perhaps half of the classes are suggested by the committee. Some members just have a passion for a car or an idea for a class. But marque experts often play a role in the decision, too.
“And we get letters all the time suggesting classes. We try to mirror the interests of the hobby as much as we can and maybe be on the cutting edge a bit. Many of the classes—from hot rods to woodies to other cars you might not expect—come from enthusiasts who nudge us in that direction. We try to encourage people to discover something new, learn more, and understand the passion that someone else has and maybe share in that.”

Button also says that classes sometimes come together organically, depending on entries. “If several cars of the same marque or body style are submitted, we might decide they would make a great class.” The selection committee meets for three days in February, and additional classes are announced in the spring. Button confirms, “There will definitely be some surprises.”

In addition to the historic inclusion of Tucker cars:

Despite an impressive field overall, Gross isn’t surprised to see Tucker make its way into the spotlight. He nominated it. “Thanks to the movie, it seems everyone knows the Tucker story,” Gross says. “I’ve taken part in events across the country, and whenever a Tucker is around—even if there’s a Delahaye or Duesenberg nearby—invariably people gravitate to the Tucker.

“Tuckers are very interesting cars. There are a lot of myths surrounding Preston Tucker, and yes, he was flamboyant, and fast and loose with hubris. But in the end, I think he genuinely intended to build a great car. This wasn’t a Ponzi scheme.”

The Tucker Car Corporation met its demise after Tucker was charged with tax evasion (some say influenced by the political clout of the Big Three). Although Tucker was eventually exonerated, the legal battle left him bankrupt.

While experts do not fully agree on the exact number of Tuckers produced, most believe it to be 51. Of those, 47 are known to exist in museums and private collections. They rarely change hands, and whenever they do, the price tag is seven figures.

How many Tuckers will be invited to Pebble Beach? “There are too many in existence to showcase them all,” Button says, “so then you have to decide how many and which ones you want.” Gross says that typically there are eight cars in a class, but sometimes there are 12 or more.

“I certainly have my wish list,” he admits. “Francis Ford Coppola owns two, and I’d love to see him here. I’m picturing that scene near the end of the movie when Tucker’s team finishes the remaining cars and they all arrive at the courthouse. I’m hoping we get to see another parade of Tuckers.”

Regardless of the final number of cars in attendance, Gross is thrilled that Preston Tucker’s game-changing ideas will be on full display next August. “It’s pretty neat that 70 years later, people are still talking about ‘The Car of Tomorrow.’”

Get an insurance quote
A Story About
Share Leave comment
Read next Up next: In his own words: Speed is the New Black’s Noah Alexander