We have an admission: Earlier this spring we saw a sweet 1976 Ford Bronco for sale just a few miles from Hagerty’s home offices in Traverse City, Mich., and the first photo we posted on Instagram was so popular that we waited a while and posted a different one. That one was so popular that we decided to post a third.

We’ve officially run out of photos. You, on the other hand, haven’t run out of appreciation for FoMoCo’s iconic Off-Road Vehicle. Our most recent image of the eye-catching black Bronco was the most popular post on HagertyClassicCars during the past week. Here are the top five:

One We Love But You Only Liked – Every week there’s a photo that we think deserved a lot more “likes” than it received. This one – featuring the dash of a 1931 Ford Model A hot rod – is one of those. 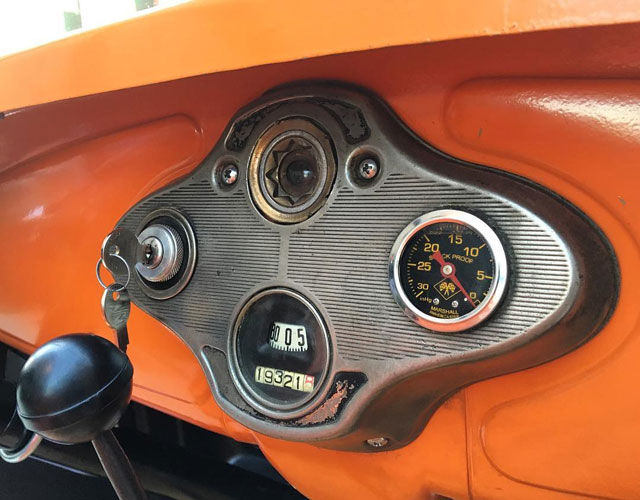 Best of the Rest – We’ve been watching your Instagram page, @lynzpayne, and you are one giant Mopar fan. You’re also a solid photographer, and we thought it was about time that we told you so. Of all the great automotive photos not on HagertyClassicCars, we chose your rear-end shot of a timeless ‘Cuda as our favorite of the week. You go, girl. 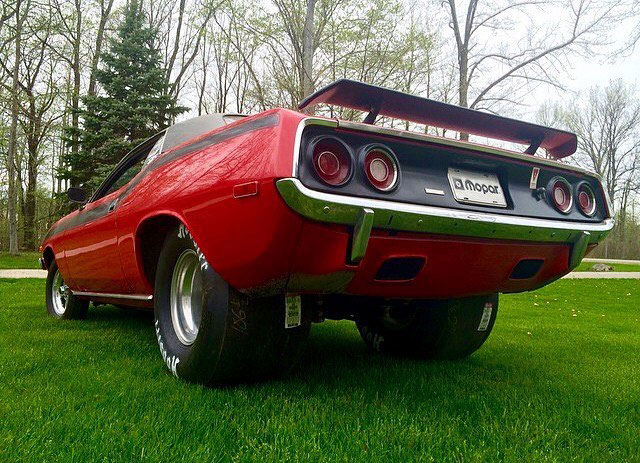