My 1996 Corvette convertible got extremely hot on me while I was idling in a parking lot. While attempting to get it home, the lights on the dash started going off, and then she shut down altogether. I towed it home and checked the oil. It looks fine. The engine turns over but will not fire. I sprayed a shot of ether down its throat but it still wouldn’t fire. Do these engines have an automatic shut off? I disconnected the battery for over an hour, reconnected it, and it still won’t fire. Any suggestions? Thanking you in advance.

I suspect you have a no-spark condition after the engine overheated, and those familiar with the second-generation Chevrolet LT1 (and LT4) know exactly where I’m going.

This problem, like so many computerized engine issues, usually has a quick diagnosis via code scanning. I reckon Code 16 or 36 is stored in your computer. The optimism is because these small-block Chevrolets are known for their trick distributor setup, mounted between the engine’s timing cover and the water pump. The innovation was given a cool marketing name: Optispark.

Don’t get me wrong, Optispark was a clever and possibly excellent idea for a new vehicle, but became progressively less ingenious as time/mileage marches on. The older (1992–94?) Optisparks were prone (more prone?) to moisture-induced failure, but if that’s an original unit in your 1996 Corvette, odds are the overheating finally cooked its goose.

But don’t take my word for it; run a computer scan on it to know for sure. If you don’t get codes but see problems in or around the water pump, replace the Optispark when making necessary repairs. It’s a good bit of preventative maintenance on an older vehicle with a known fail point.

No need to pay full dealer retail for a replacement, especially since my quick online search implied a factory GM part might be difficult to procure. Even worse, the aftermarket Optisparks available at parts stores are often of questionable quality, and that’s gonna be a lot of labor to replace a defective replacement. MSD claims to make an improved distributor, or just the cap and rotor. If you’re really motivated, go head and fix Optispark’s wagon via conversion to LS-series coil packs.

So you have options, which is always nice. I’m leaning toward the MSD distributor and/or the MSD cap+rotor upgrade, as most internet chatter is positive about it. What say you, Hagerty Community? 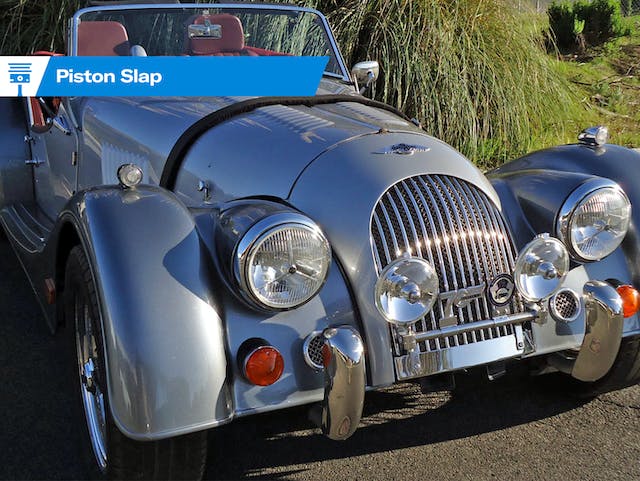 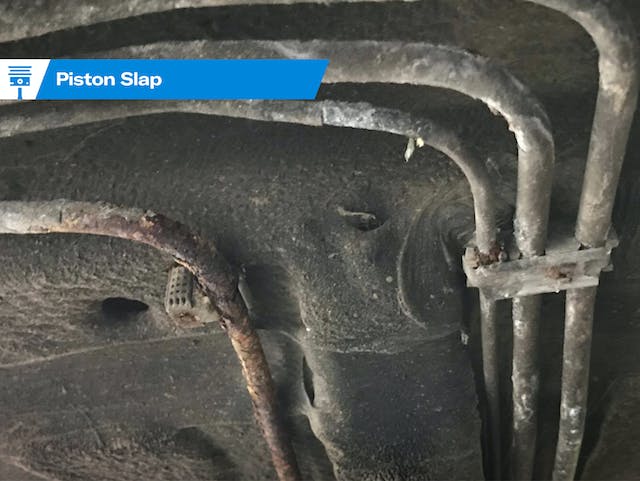 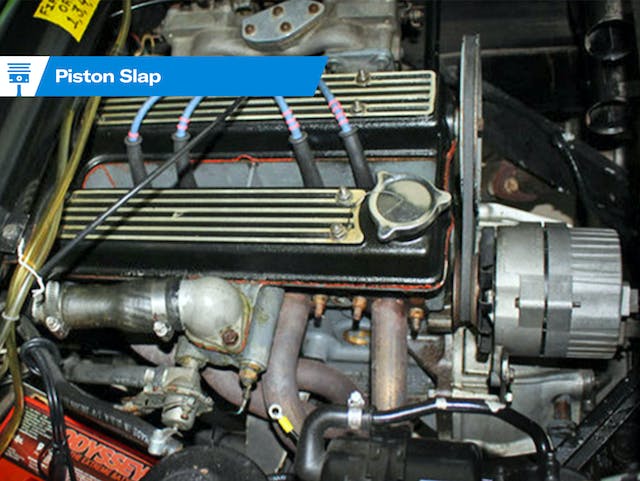 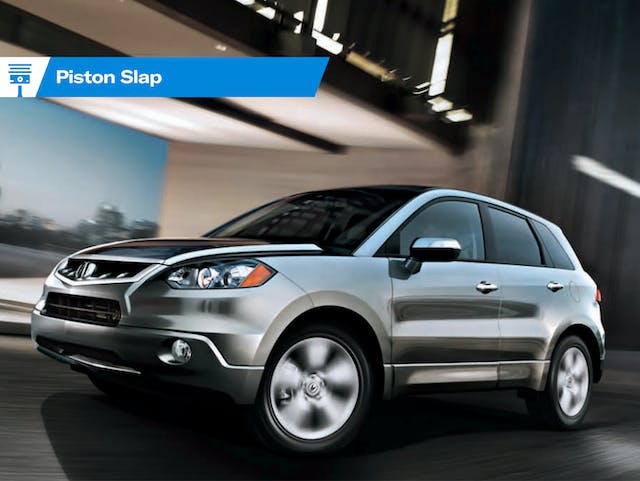