Rimac explains why inverters are the carburetors of EVs

With the upcoming Rimac C_Two producing a claimed 1914 hp and 1700 lb-ft of torque, it probably won’t surprise you to learn that founder and CEO Mate Rimac says his EV also packs “the most power-dense hypercar inverters.” What does an inverter do in the first place, though, and why is its performance so crucial to the speed of an electric vehicle?

Inverters take the direct current (DC) from the battery pack and convert it to alternating current (AC) to power the motors. In the C_Two, Rimac is using four inverters in two packages, with the rear unit being bigger and more powerful, rated at 1 megawatt. In exchange for handling the equivalent of 1341 hp, the inverter’s weight penalty is only 81.5 pounds. That’s pretty power-dense indeed; yet, because there are four motors and continuous torque vectoring, the C_Two also features an ECU between the accelerator pedal and the inverters, which reacts to inputs in 0.01 seconds to tell the inverters how much power to send where. Even more importantly, this torque distribution to the motors is calculated 20,000 times a second, resulting in completely smooth vectoring.

To push these advanced inverters to their limits, a twenty-strong team lead by Mateo Milovac hooks them up to run at the highest possible voltages and currents. Pushing these boundaries is well worth the effort—not just in terms of quality control but also because the higher the amps can go, the more torque the car gets.

Rimac’s self-designed testing rig is quite clever as well. To recycle as much juice into the grid as possible, the 1-megawatt inverter is running an earlier prototype of a single, 670-hp C_Two rear motor, sending 516 ft-lb of torque through it to power a pair of Concept_One motors acting as generators, thus feeding the power back to the network. This way, given minimal energy losses, temperatures and other physical aspects can be checked in a controlled environment. Thanks to this setup, Rimac’s inverter team is set to discover all the performance these parts can offer, only to translate that into over-the-air software updates at a later date.

Now join Mate Rimac and Mateo Milovac, and see how all this works at maximum torque levels: 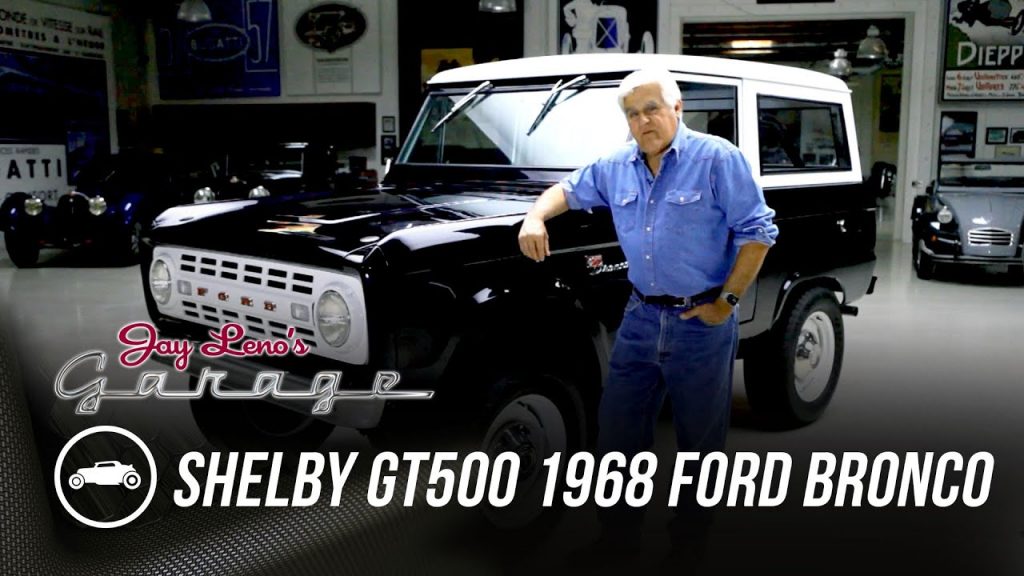 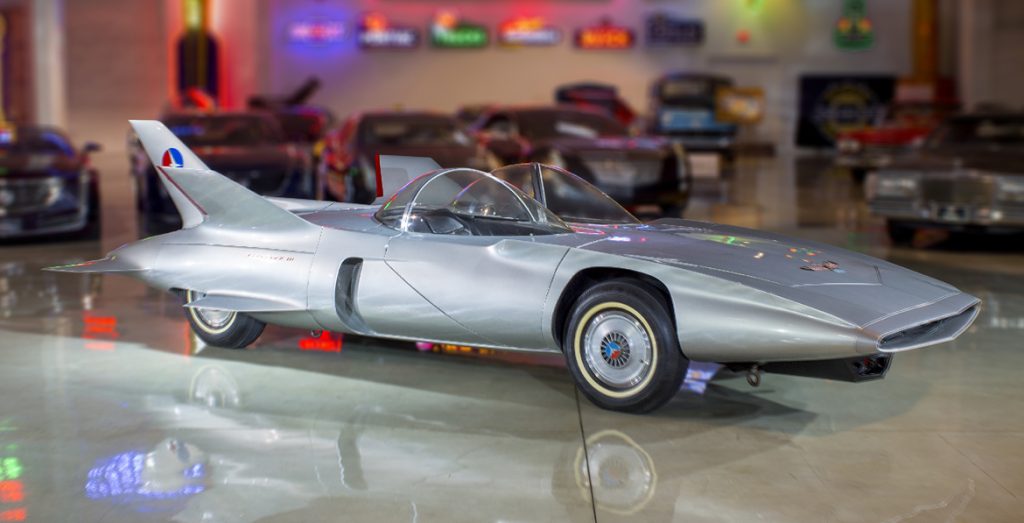 News So you think you can parallel park? Watch this and think again
Nik Berg 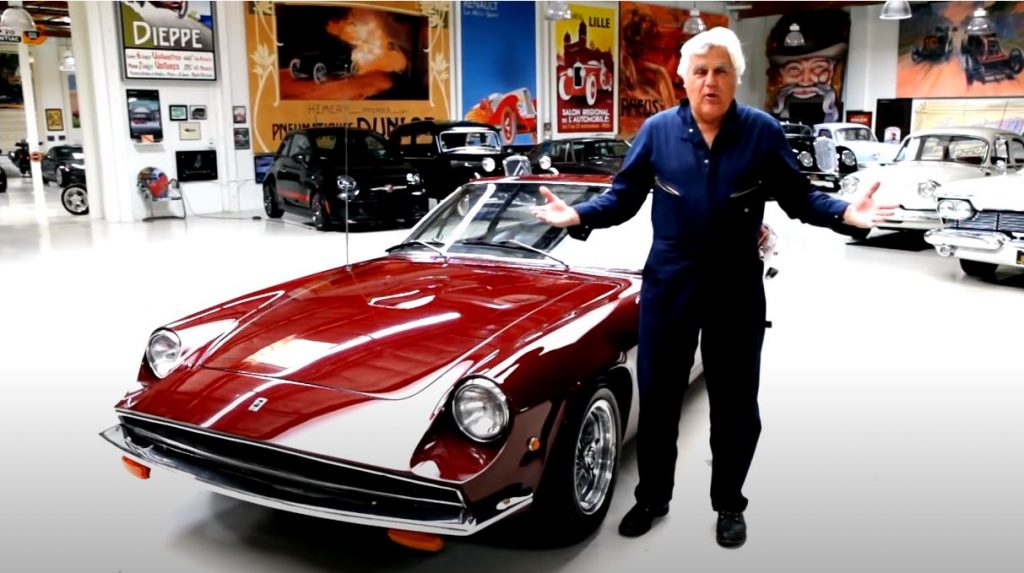