I am certifiably insane when it come to the projects I take on in a home garage, but while scrolling the pages of the internet, something made me stop and say “that guy, he is some kind of crazy.” The build? A mashup of a pile of steel tubing and a Porsche Boxster, all in the style of a Lotus 49 Formula 1 car.

The video is unfortunately scant on details, but from a few build threads on Porsche forums I can gather the rear suspension is the Boxster components that have been adapted to use pushrod-actuated dampers like the scratch-built front end. From the engine forward is all a fabricated tubular chassis. The owner has posted replies to comments stating the entire contraption weighs a feathery 1100 pounds, so the 260 hp coming from the Porsche Boxster 3.2-liter flat-six is sure to be plenty of motivation. The engine has also been fitted with individual throttle bodies for induction, which really captures the look of a vintage F1 car, though it took some fiddling and using a throttle position sensor from a Jeep Wrangler along with an aftermarket engine control unit to get it to all play nice together and driving.

The thing looks wild, and the owner states the project is not done yet.

Personally, there are a few things about this build that make me a little nervous. First, the roll hoop that appears to sit below the height of the helmet (otherwise known in motorsport circles as the “broomstick test.”) Failure of said broomstick test means the roll bar is basically worthless at keeping the driver’s head off the pavement should the car go upside down. It’s more than a little surprising to see the car out on track with no arm restraints as well, something that is pretty standard when driving open cars in that environment.

While that might all come across as some armchair criticism, I should point out that projects don’t always have to be perfect. It seems like the owner put some time into engineering the chassis to have the right look and proportions. He went out into the garage with an idea and made it happen. The execution might not be flawless, but he’s not a professional, and he’s almost certainly learning by doing. For that, I have to tip my cap with respect, and I’ll be watching to see what improvement he makes to the car as he begins to drive it more and shake out the bugs that come along with any build like this.

Would you drive something like this? Tell us why or why not in the Hagerty Community below. 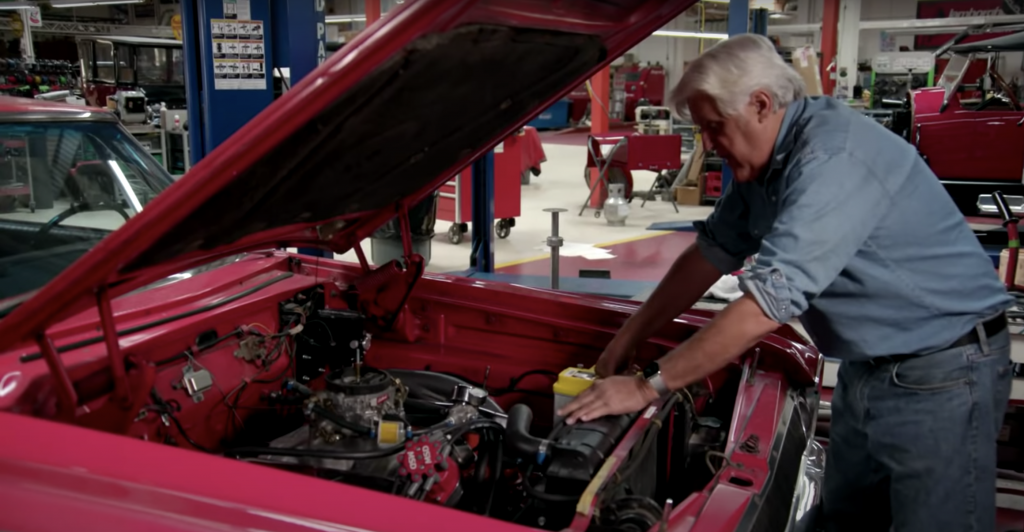 Video What do steam engines and a Dodge Polar 426 Max Wedge have in common?
Kyle Smith 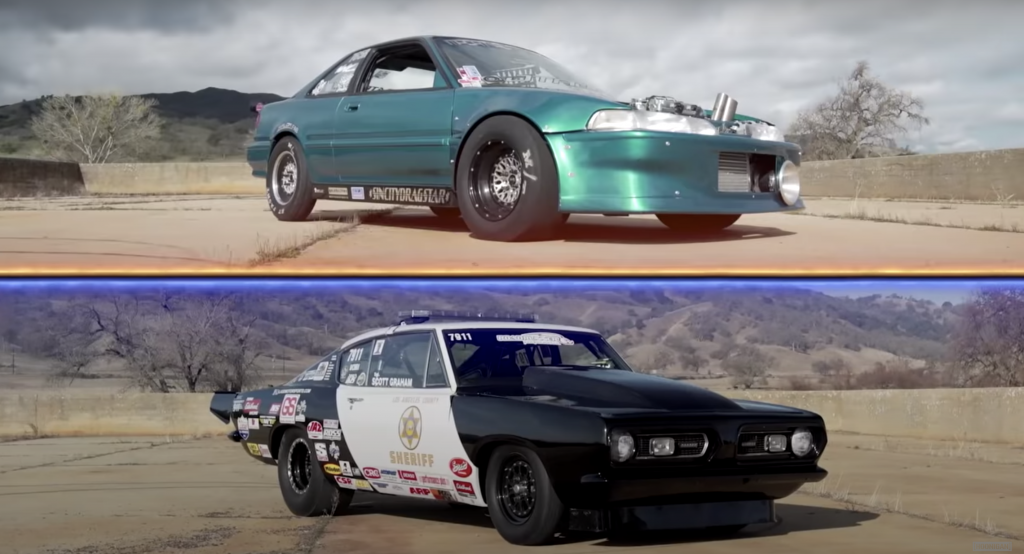 Video From fields to Flugplatz, this Chevy pickup has been to Green Hell and back
Nathan Petroelje