From the outside, there’s nothing to tip you off that this suburban home houses a terrific collection of high performance motorcycles.

Dr. Philip Shore was all of 3 years old when he had a life-changing experience. Sitting in the back of his father’s car, while paused at a traffic light on the way back from a ball game he was struck by the rhythmic pounding of a big Vee-Twin motorcycle in the next lane. The large rider was glistening in the heat, but to young Philip, he looked rapturous on his powerful machine with his girlfriend holding on tightly behind.

(In His Own Words: Click here for Phil Shore’s account of how and why he chooses the motorcycles for his collection.)

School, college, grad school and finally medical school didn’t dilute that first impression and his garage is graphic proof. The Southern California physician has a passion for motorcycles that is apparent the minute the doors of his three-car garage silently open. Two bays are packed solid with no fewer than 18 motorcycles ranging from a pristine Honda Dream on its original tires to a variety of modern superbikes. Another three machines are in a pre-fab wooden shed, with his final — and 24th — machine stashed in another recess of his large suburban home. Only one of his three cars is stored inside.

Phil Shore doesn’t limit his collecting to high performance bikes. He looks far and wide for the advertising materials used to market his bikes. Photos and posters cover the walls and he has half a dozen helmets hanging. Inside the house, he has cases of miniature cars and motorcycles as well as blown-up posters and framed motorsport photos.

If the definition of a true collector is one whose collection far exceeds the available storage space, he certainly fills the requirement. Overlooking a beautiful tennis court he describes plans to replace it and build a guest house with extensive garage capacity. Considering Dr. Shore’s focus and love for powerful two-wheelers, there’s little doubt that soon he’ll have far more storage space that he’ll quickly overfill.

There are two over-riding themes to Shore’s collection. The first is that it is dominated by very high performance bikes from the 1960s into the 1980s, with outliers both early and late. The second theme is that the vast majority of the bikes are in original paint. Those few that have been refinished are very nice bikes that have simply been repainted to the highest standards.

If there’s a jewel in the collection it’s the 1977 Ducati 900SS, which looks marvelous and sounds even better. Some bikes, like the 1980 Suzuki GS 1000 S Wes Cooley Replica, took him years to find. With the bulk of the machines built between 1969 and 1980, it’s clear that the bikes from his youth through his graduate school days hit him the hardest.

Most of the bikes are dead stock, like the gorgeous Triumph Bonneville and the brutal H1 and H2 Kawasakis, but the Norton Commando has been tastefully modified with an interstate tank, longer tail piece and lightweight rims.

With the exception of the near perfect Honda Dream, which rides on 50-year-old tires, every single bike in the collection is ready to ride at a moment’s notice. The only challenges are getting some of them out of the packed garage bays and deciding which to ride.

*Dr. Shore: “1954 was my birth year, and this bike was the “King of The Road.” Its entire style is what was duplicated for the highly successful Harley-Davidson soft tail line.”

**Dr. Shore: “I borrowed one of these ‘big’ motorcycles for my first real date and it still brings back memories.”

***Dr. Shore: “This blue Road King is as close as a modern bike can get to that first Harley-Davidson motorcycle that I saw when I was just a youngster. It has been a trusty touring bike for me for nearly 20 years.”

****Dr. Shore: “I did a lot of trail riding and even a few motocross races in high school and college. This was my first entry back into that world, allowing me to take advantage of the many amazing California off-road areas.”

*****Dr. Shore: “Not many modern sports bikes have turned me on like this one — it’s basically a reincarnation of the iconic Harley-Davidson XR 750s that dominated flat track racing for so many years in the ’70s and ’80s. I bought one of the first ones on the market and took it up to Laguna Seca Raceway. Eric Buell was there promoting his bike line. They didn’t have a silver version of the bike there at the time, and he asked me to display mine in their display area. After a thorough discussion of mass centralization, he was kind enough to sign his name on the gas tank.”

******Dr. Shore: “I bought this bike due to its amazing suspension and extremely light weight, allowing me to tackle the most technical of trails.” 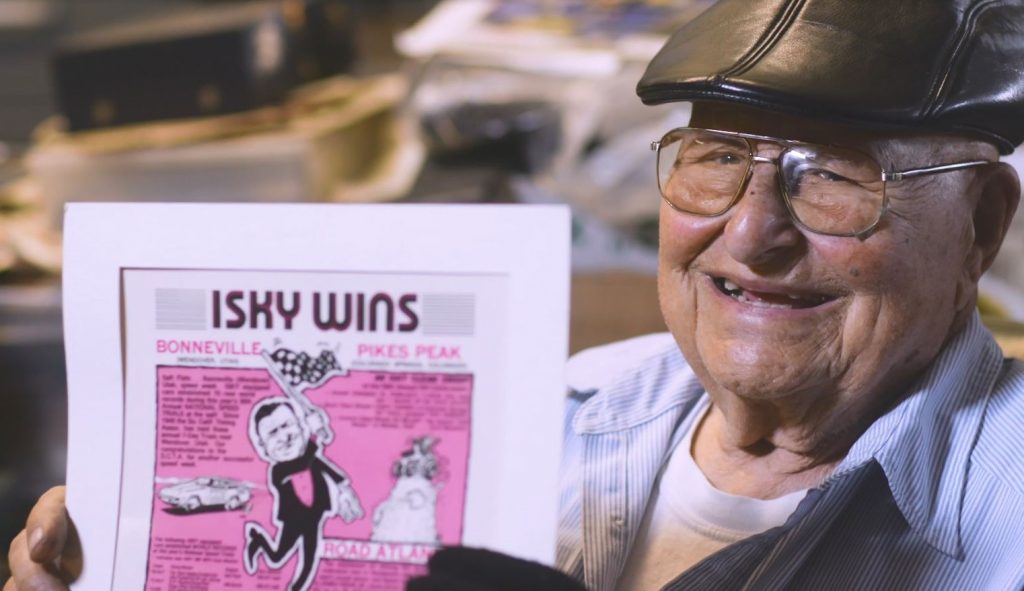