It’s a given that the associate publisher of Hagerty’s Magazine would be a car nut. But readers might not know that Jonathan A. Stein has a particular passion for MGs. Right now he’s got two MGAs in his garage.

“When I saw the shape of an MGA coupe in one of my dad’s old sports car books, I was absolutely blown away … There’s been no point in 35 years when I didn’t have at least one MG.”

Employee: Jonathan A. Stein is the associate publisher of Hagerty’s Magazine. He’s been with the company for five years.

Car background: “My dad had a handful of sports car books when I was a kid, and I looked at them constantly. I was crazy about cars from an early age and would pester my folks to go to the New Hope Auto Show and even to the New York International Auto Show. As soon as I could reach the pedals, on weekends my dad would take me to private roads and industrial parks where I could drive — always with a manual transmission, as that’s all we had. When I was 17, I got my first MGA coupe, on which I did an amateur restoration. That led to many more MGs. There’s been no point in 35 years when I didn’t have at least one MG.”

Why an MGA Coupe? “When I saw the shape of an MGA coupe in one of my dad’s old sports car books, I was absolutely blown away. I didn’t even know if they had been imported, but I had to have one. I got my first one 35 years ago.”

Repairs and Modifications (planned or completed): “Both cars have been comprehensively restored, although the Mk II restoration is aging after 24 years. In the spring I’ll have to attend to rear axle seals and fresh oil and coolant.”

Hobby activities (clubs, events etc.): “I attend quite a few British car shows in addition to the many concours I go to for my work. I also judge at all kinds of shows and concours. I’m a member of several clubs: the North American MGA Register, AACA, CCCA, Vintage Sports Car Club of America, Society of Automotive Historians and the International Motor Press Association.”

Interesting Stories: “In 1977, I flew to California and bought the 1962 coupe. My brother flew out and we drove it cross-country and had many adventures, like crossing the Mojave Desert in the middle of the day in early September — with the heat on.

“We traveled from Las Vegas to Salt Lake City on the second day of the trip, passing and being passed by a pair of outlaw bikers. As we were approaching Salt Lake City, they got really close to the car as we were running down the highway and asked us to tell them their speed. I hated to say no to such a persuasive pair, but our speedometer had already died.”

Favorite Drive: “There’s a road about ten miles from my home called Old Airport Road. It’s a nicely paved country road with this truly incredible drop off. It’s a pure roller coaster and cresting the hill and taking this almost violent descent is quite cool, especially in a small, responsive sports car.”

Best and Worst Moment: “One of my best moments was when I finished the 1962 just in time for the 1986 North American MGA Register GT in Connecticut, where I lived at the time. Not only did I win my class first time out, we put the car in the ballroom for the banquet. My wife and I were among the organizers and we were doing the raffle drawings. It was embarrassing enough when early on we pulled two of our tickets, but when the Michigan Rowdies started a room-wide chant to “Draw the Coupe,” the room got decidedly warmer.

“Someone wanted to know now come the car was so clean underneath (it had no miles on it), so I told them I’d hired a helicopter to airlift it in from my home about 40 miles away. The story must have stuck because for years after I was fighting stories that I trailered the car everywhere. In fact, I drove it to meets all over New England, to Virginia at least three times, to Ohio and to Michigan.

“The worst part of the Twin Cam ownership was the restoration. I picked the wrong shop and it involved missed deadlines, escalating prices, poor workmanship and lawyers. When I got the “restored” car home I had to invest another 70% of what I’d already spent to get it running properly and roadworthy.” 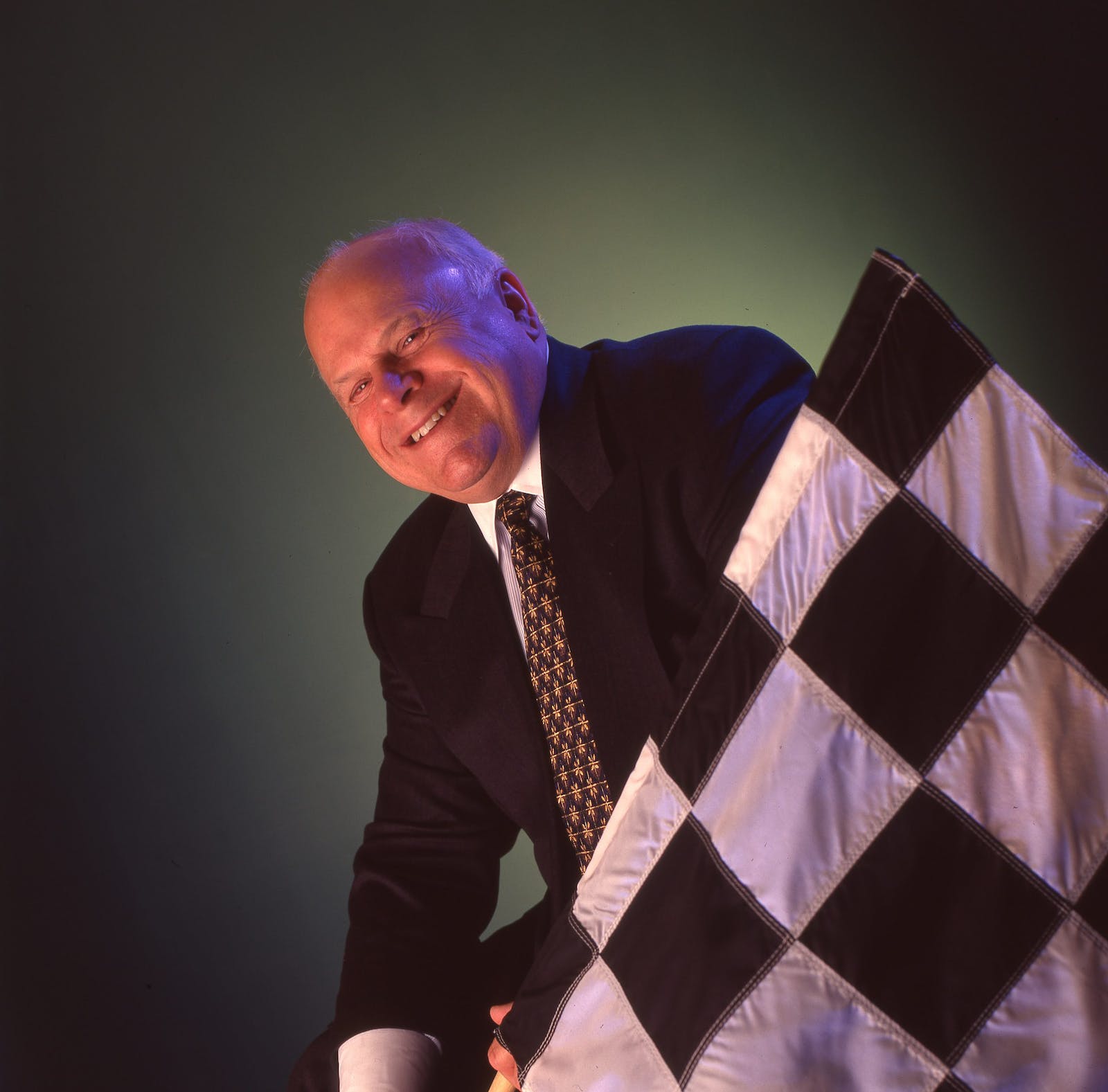