Meeting the “enablers” at Petrol Lounge

Imagine you’ve come into a ton of money. So you buy your first vintage or supercar. Congratulations! Now, where to park it? Your kids have cars; even if you have a three-car garage, you’re tapped out. This may sound weird, but you also don’t have time to drive your pride and joy often enough to forestall entropy. There’s an answer, but it’s extremely dangerous. . .

If you’re in Austin, you can stash your motorized magic feather at The Petrol Lounge – one of several supercar storage facilities springing up around the country. Located just off the millennials’ Disneyland known as The Domain, the Lounge offers security, fire suppression, humidity and temperature control, AC filtration, detailing, weekly engine start-ups, monthly health check drives and delivery to a service department, airport, home or other convenient location.

It’s four hundred bucks a month for the basics. Mission accomplished! What’s the problem? You now have a place to stash another exotic car. And another. When it comes to safely stored vintage and/or supercars, Roomful of Blues has it right: one’s too many and a hundred ain’t enough.

“Customers see an amazing car in the garage and it’s all over,” Whitten reveals. “They have to have one. They buy an ‘extra’ car. Then two. One customer bought three new cars in three weeks.”

No wonder, then, that Whitten and partner Jack McCauley are scouring Austin for a bigger building. Yeah, it’s that bad. Or good, depending how you look at it.

It’s certainly good for business. But if you think operating a garage that bears comparison to Jay Leno’s massive menagerie would make Whitten and McCauley immune to the charms of cars that cost more than an Ivy League education, you’d be right. More or less. While the guys are prone to exotic car ennui, they still get a kick out of rare or interesting rides.

“Our tastes have changed,” McCauley says. “They got weird,” Whitten clarifies.

“We started off with OMG it’s a Ferrari! I’m in the presence of a Ferrari!” Whitten admits. “By now we’re more captivated by something rare and oddball. A car with a story and a history to it.”

“One day, a customer brought in a Lamborghini Gallardo,” McCauley recounts. “It’s a great car but it didn’t cause a stir. Twenty minutes later a ’90’s Volvo station wagon rolls up. Everyone emptied out of the building and crowded around it.”

As for the daily opportunity to drive the world’s most exclusive automobiles, that’s not all it’s cracked up to be either, apparently.

“The Ferrari F40 is my favorite car to drive,” Whitten says. “But it’s only awesome in hindsight. I’m a nervous wreck behind the wheel . . . It’s an ‘event car.’ People close in on you to get a look. I watched someone wreck their Honda trying to take a picture.”

The Petrol Lounge opened in August 2014, after Whitten and McCauley – software guys and advanced driving instructors – decided “if you don’t start a business before you’re 40 you never will.” The banks weren’t interested in funding their midlife crisis. Self-financed growth was slow at first – a lot slower than expected. And then BAM!

Eight years later, Whitten, McCauley and their five employees are run ragged keeping their wealthy clientele’s automotive exotica clean and functional. They’re at the forefront of an automotive trend in a city whose supercar scene is exploding faster than the suburbs surrounding Austin, fueled by the petrol-scented success of the Circuit of the Americas.

Cruising through The Petrol Lounge’s ECIEW collection (Every Car I’ve Ever Wanted), I stumbled upon a picture perfect recreation of the Eleanor movie car. The Dupont Pepper Grey 1967 Ford Mustang fastback is one of the garage’s twelve immaculate resto-mods.

I reckon the Lounge is an ideal home for Eleanor and her 186 comrades. I don’t believe special cars should be squirreled away in isolated garages. They’re mobile works of art. They should be seen and driven.

The Petrol Lounge is not a car museum per se. Nor do Mssrs. Whitten and McCauley give their charges what I’d call a proper workout. But it’s an unpretentious safe space for both cars and collectors, to see and be seen. A place where car culture is nurtured, protected and expanded. The future home of an 80k mile first generation Acura NSX. Don’t ask me how I know. 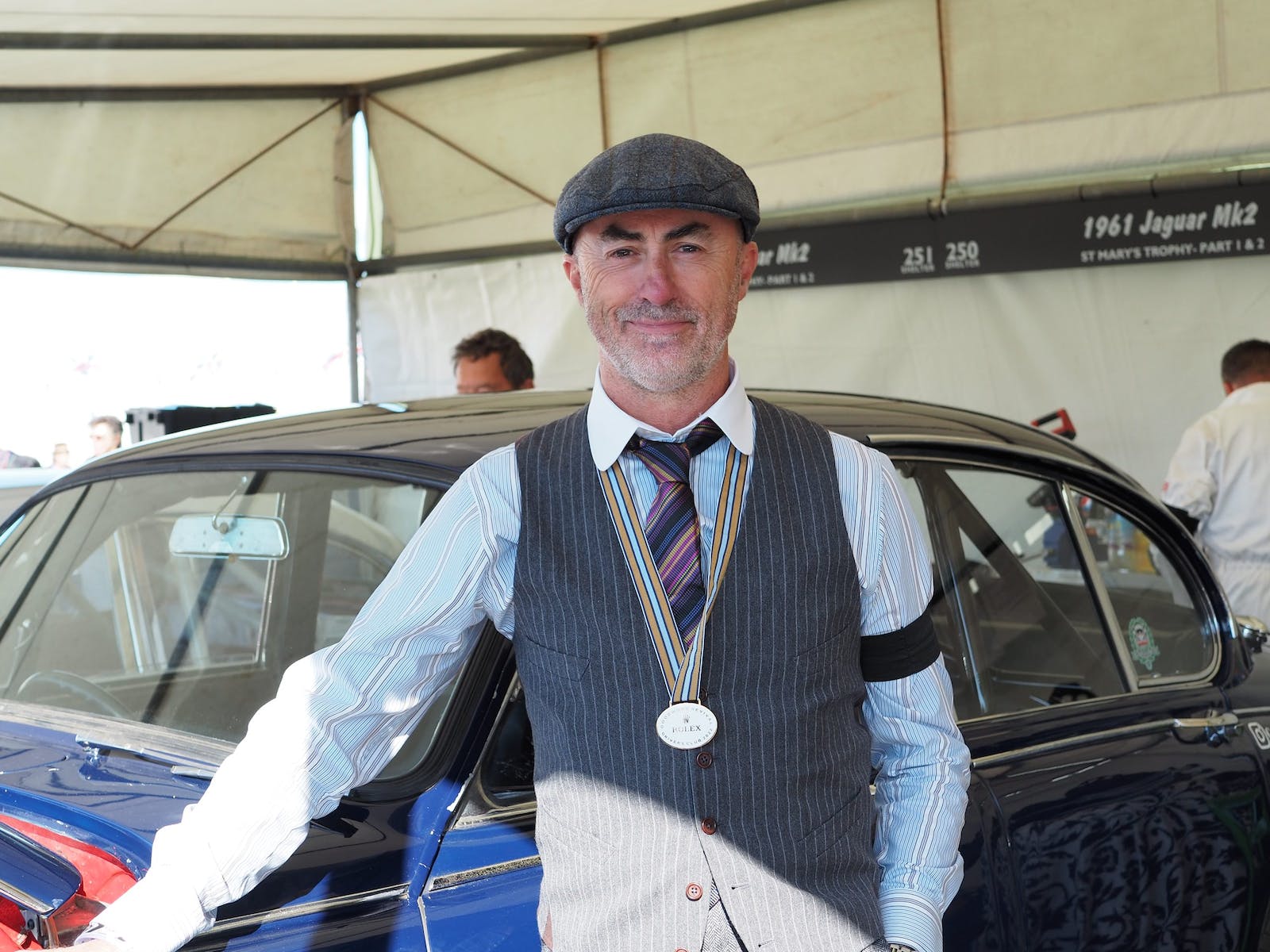 Get an insurance quote
Share Leave comment
Read next Up next: Amelia is still the Porsche hotspot for in-person auctions