Inside the heart and mind of American Pickers’ Mike Wolfe

From Aerosmith’s original touring van, to The Michigan Madman’s motorcycles, to barn-find DeLoreans, American Pickers star Mike Wolfe has seen more than his share of historic vehicles and artifacts through the years. And he says he has us to thank for giving him the opportunity to do what he loves—us, as in everyone who watches the show on the History Channel, or has shared a lead with Wolfe and his co-star Frank Fritz, or buys something the two have found.

“Every one of these people writes my check. Every one of them does,” Wolfe tells Lee Cowan on CBS Sunday Morning. “So I try to spend as much time as I can with ’em, and if we don’t rise to the occasion all the time, I feel like I’ve failed.”

Cowan describes American Pickers as “a cross between Antiques Roadshow and an episode of Hoarders.” He says Wolfe tried to sell the show for five years, but nobody really knew what a picker was, including the History Channel.

Wolfe told executives, “Here’s the deal, man, you’re the History Channel. Let’s educate them. Let’s tell them what a picker is.” And what exactly is a picker? Cowan says it’s “someone who picks over other collectors’ collections, hoping to buy a piece or two to give it a life somewhere else.”

Wolfe, the oldest of three children raised by a single mother in Le Claire, Iowa, learned at an early age that “one man’s junk is another man’s treasure.” He says as a kid he longed for a bike of his own, and one day he pulled a girl’s bicycle from the trash. “I was amazed that someone would throw out a bike,” Wolfe tells Cowan. “So I thought to myself, ‘If someone would throw out a bike, what else would they throw out?’ So that’s why I started digging in the garbage constantly… I was always in the trash cans and stuff.

Wolfe says he drives 70,000 miles a year looking for rusty gold, but it’s the people and communities he treasures most.

“It’s fascinating to me,” he says. “People constantly ask me to try to get into the mind of a collector… I’m a collector myself, and I don’t even understand my mind, [let alone] explain everybody else’s mindset.”

Wolfe, who jokes that he isn’t smart enough to be called eccentric, has expanded his picking to become, as Cowan describes him, “a one-man preservation army, buying and restoring old main street buildings”—from Iowa to Tennessee.

“I tell people all the time, if you want to see small-town America… get in your car and drive, because it’s disappearing rapidly,” says Wolfe, who owns antique shops in Le Claire and Nashville. “This is our time to make a difference, so if I can do that in any way, I want to be a part of that.” 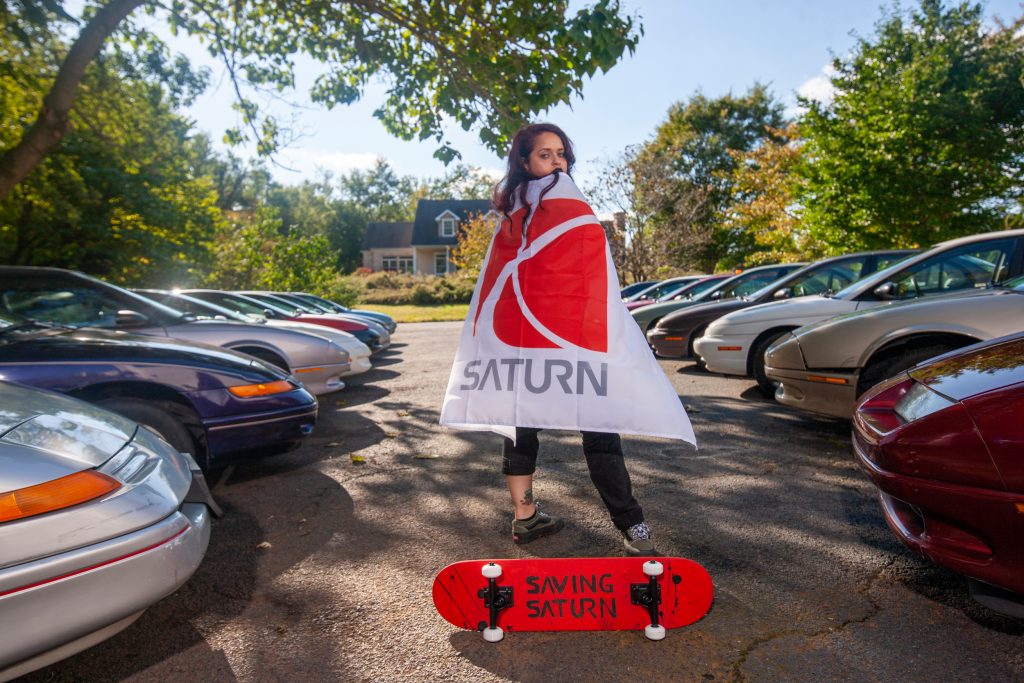