DANIEL BYRNE
hails from South West England. Following studies in photography at the Salisbury College of Art, he came to the U.S. and has been living in New York City for the last 20 years. He began his career as a portrait photographer, and in 2003 he was offered a job shooting a story for Top Gear magazine, which led him down the path of automotive photography. Byrne now shoots for several auto publications and multiple manufacturers. For the last several issues, his photography has accompanied Wayne Carini’s column in HCC.

RAY EVERNHAM
has more than four decades of experience in the automotive and racing industries. He’s worked with the biggest names in motorsport, including Gordon, Andretti, Foyt and Earnhardt. He won three NASCAR Sprint Cup championships as a crew chief and built Evernham Motorsports into one of the most successful teams in NASCAR. He now consults for Hendrick Motorsports and hosts his own series on Velocity — AmeriCarna. He makes his debut as a regular columnist this issue, and you’ll find his first story on page 26.

ROB SASS
is a lifelong car guy who has covered the classic car market for the New York Times and AutoWeek. He is the former publisher of Hagerty Classic Cars magazine and he contributes regularly to the Hagerty Price Guide. He now serves as Editor-in-Chief of Chevrolet’s New Roads magazine, a lifestyle publication for Chevy owners. Rob is a serial buyer and seller of classic cars and currently owns a Datsun 240Z and an emerging classic — a 1983 Ferrari 308 GTS. His story on the amazing cars of the Rat Pack appears on page 28 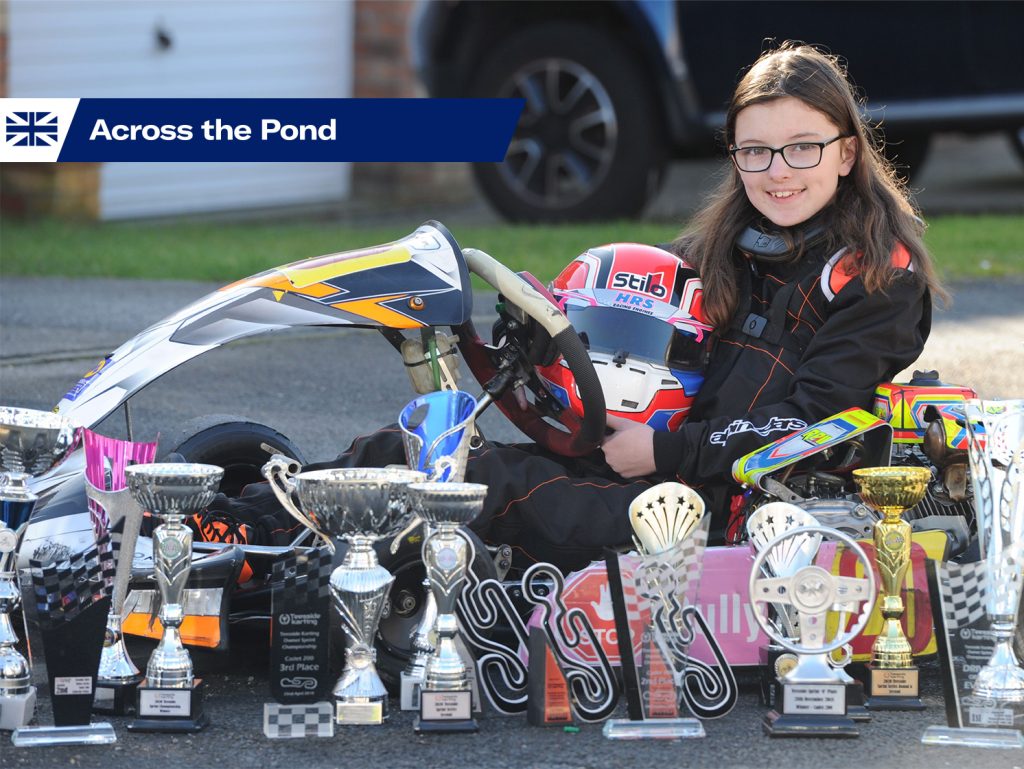