If comedian and “Armchair Expert” co-host Dax Shepard is correct about what kind of car makes for a happy young family, his 700-horsepower 1994 Buick Roadmaster might be the patron saint of happy kids. “When you’ve got two kids in the car… the faster you’re home, the happier everyone is,” he told Conan O’Brien in a recent interview.

When Shepard bought his ’94 Roadmaster, he fulfilled his determination to not be a dad with a minivan. Still, the Shepard station wagon is hardly an American-flavored take on some sluggish Volvo or Subaru wagon. Shepard yanked the Roadmaster’s second-gen, iron-head LT1 and dropped in Chevy’s LSA crate motor—the same 556-horsepower beast that’s in the fifth-gen Camaro ZL1. Prudently, he also added six-piston brakes to stop the two-ton-plus monster.

The Roadmaster’s size and weight makes this swap relatively straightforward; while the LSA small-block displaces 6.2 liters to the LT1’s 5.7, the LSA’s aluminum casting compensates for its increased capacity compared to the LT’s lower power and its iron heads. The Buick’s front end readily accommodates the taller V-8, though we do wonder what other tweaks Shepard’s made to get the LSA up to 700 horsepower.

Gigantic cars with generously stroked and bored V-8s are nothing new to Shepard. His first car was a ’76 Catalina that he saw on the side of the road in northern Michigan and bought it for $400. “I was actually 15 at the time, but I was going to turn 16 in a month or two, so I just chanced it and drove it home,” he told Motor Trend. “I neither got pulled over, nor did it break… but it did break shortly after that.”

A Fox-body Mustang followed the Catalina, followed by an ’84 Mustang GT that benefited from an engine rebuild (and then some drag racing). Though he’s also a real motorcycle enthusiast and owned a Ducati Multistrada as a daily ride, his love of classic American cars is his major passion. Maybe it runs in the Shepard family; his mother worked her way from GM janitor to fleet manager.

Shepard bought his Lincoln 1967 Continental in 1999, but didn’t turn up the wick with some aftermarket mods until later, when was he prepping the Lincoln for stunts in the 2012 action flick Hit and Run. Upgrades include a 521-cubic-inch, 385-hp Ford crate motor tuned to 700 horsepower and paired with a Ford C6 transmission. Naturally, the Lincoln’s suspension received some love as well—KYB adjustable shocks in front and modified leaf springs in the back.

Only then did Shepard take the car on set and drive his own stunts. We respect Shepard’s judicious thrashing of his own cars: this clip of him drag racing Jay Leno—Roadmaster vs. Roadmaster, naturally—is particularly excellent.

“It’s a NASCAR. A wood-grain, station wagon NASCAR.” Maybe Shepard’s hype is just contagious, but we can only imagine a childhood blessed by this after-school ride. Shepard daughters, Delta and Lincoln, are fortunate, indeed.

People Polished to perfection: Behind the scenes of GDK Veneering
Colin Goodwin 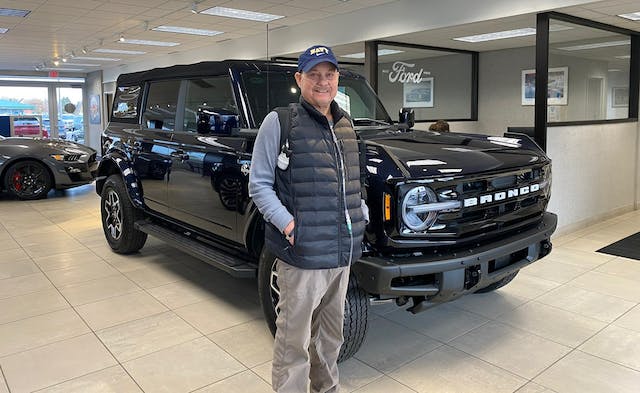 People Ailing military vet has plenty to be thankful for, including a new Bronco
Jeff Peek 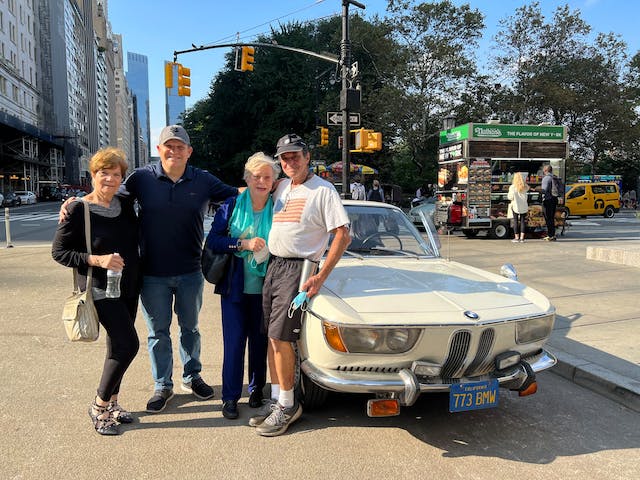 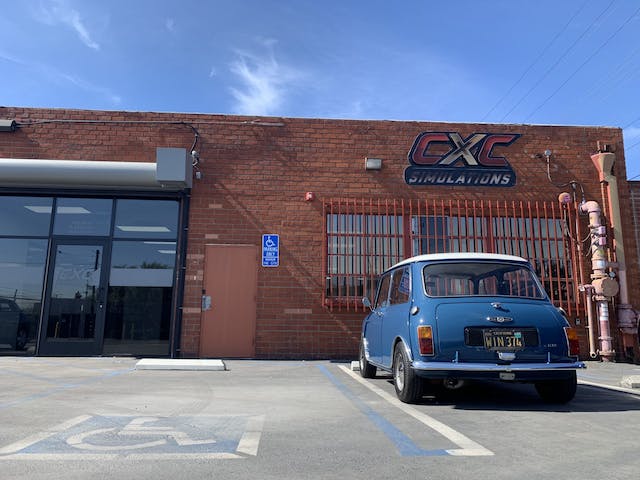