Living down the street from the Indianapolis Motor Speedway, it’s quite probable he heard the thundering engines on the first day of Indy 500 practice. In the small hours of the following morning, May 12, 2014, legendary race car builder, designer and mechanic A.J. Watson passed away. Only four days before, he had celebrated his 90th birthday.

Born in Mansfield, Ohio, A.J. later made his way to California. He opened a race car shop in Glendale. Later on, he moved to Speedway, Ind., to be nearer Indy car racing.

In 1955, Watson hit pay dirt with the John Zink team. With Bob Sweikert as his driver, Watson wrenched a Kurtis-Kraft 500C roadster to a 500 victory.

In ’56, Watson built his own lightweight roadster, which carried Pat Flaherty to an Indy triump, and by ’58 Watson’s roadsters owned Indy’s front row.

One thing can be said for the good-natured Watson: He never held anything back from anyone. He sold plans, made kits and allowed others to outright copy his designs. If a team had trouble, A.J. was the go-to man to solve any chassis or engine problem.  Especially if the engine was an Offenhauser. “I swear an ‘Offy’ will run better if A.J. just stands beside it,” a rival mechanic once said.

In ’62, Ward and teammate Len Sutton finished one-two at Indy. Five of the first top 10 finishers were in Watson’s designs.

In more recent years, Watson was a fixture on the vintage racing scene. A.J. Watson, truly an innovator in his field. He will be missed. 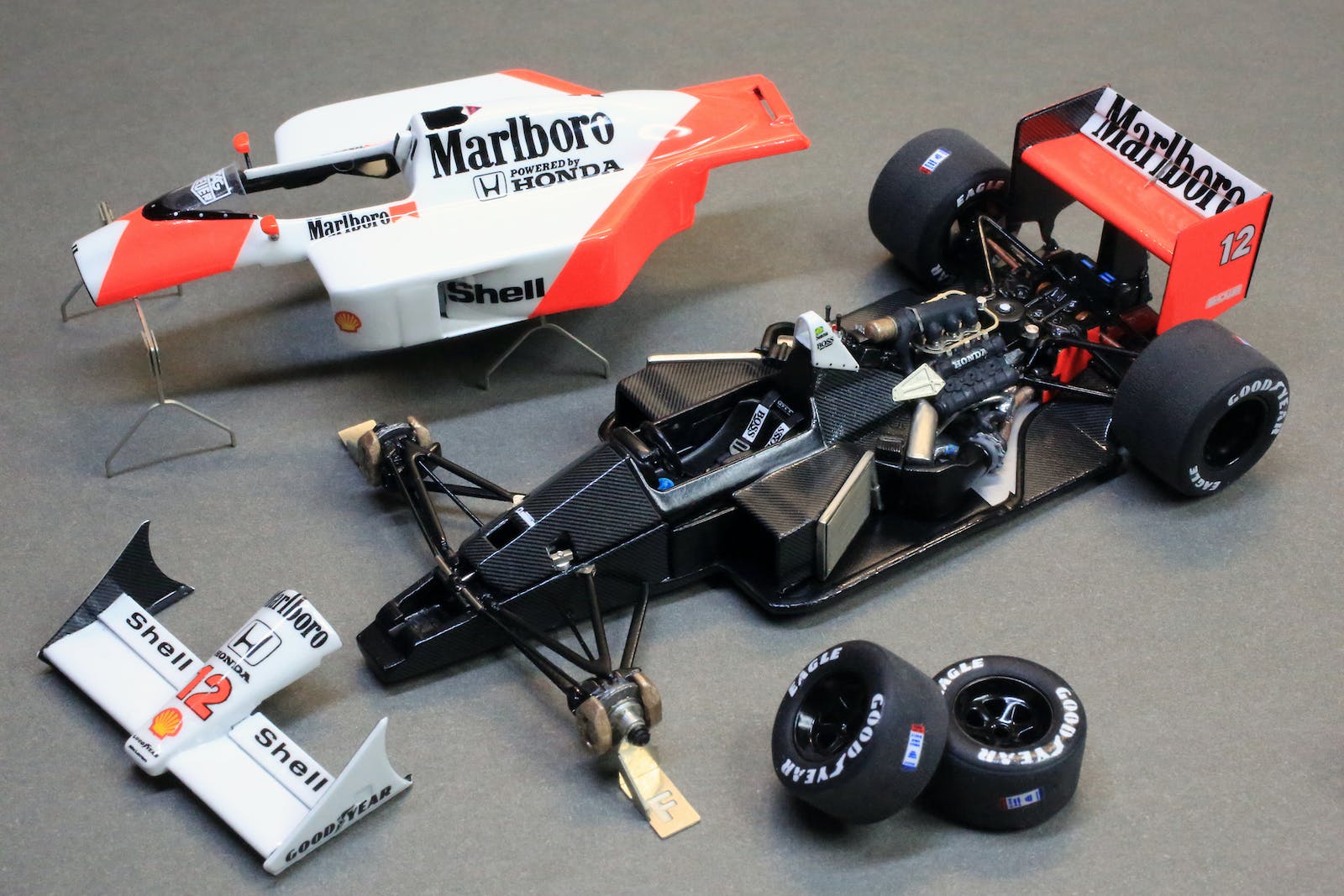