Our first look at the 2022 Porsche 911 GT3 had all our focus on the impressive specs: 510 hp, a 9000-rpm redline, 50 percent more downforce—the list of impressive numbers goes on. However, once we calmed down enough to soak up the new visual aspects that set the GT3 apart from the rest of the 911 lineup, we began to notice a shocking resemblance to a rather unlikely American machine. The new GT3 hood, with its twin heat extractors, is the spitting image of the one found on early fourth-generation Pontiac Firebirds.

The fourth-generation Pontiac Firebird that debuted for 1993 was a big departure from the third-gen. The hood was shorter, with the steeply raked windshield reaching forward over the rear of the engine. It created a sleek look and the front end design went even further than its F-body platform-mate Camaro. While the Chevy pony car had at least a semblance of a grille opening, Firebird had virtually none, making it obvious that most of its cooling air was pulled from underneath. What it had instead was a pair of simulated heat extractors. They were found on the hood of the V-6-powered base Firebird as well as the V-8-powered Formula and Trans Am, before the latter eventually got a more aggressive Ram Air hood that became available in 1995.

You may well decide that the Porsche 911 GT3’s heat extractors are functional and therefore better, or you may side with Firebird for having them first, and because one shouldn’t speak ill of the dead. Either way, it’s tough to unsee the resemblance. We’re sorry, or, maybe, you’re welcome. 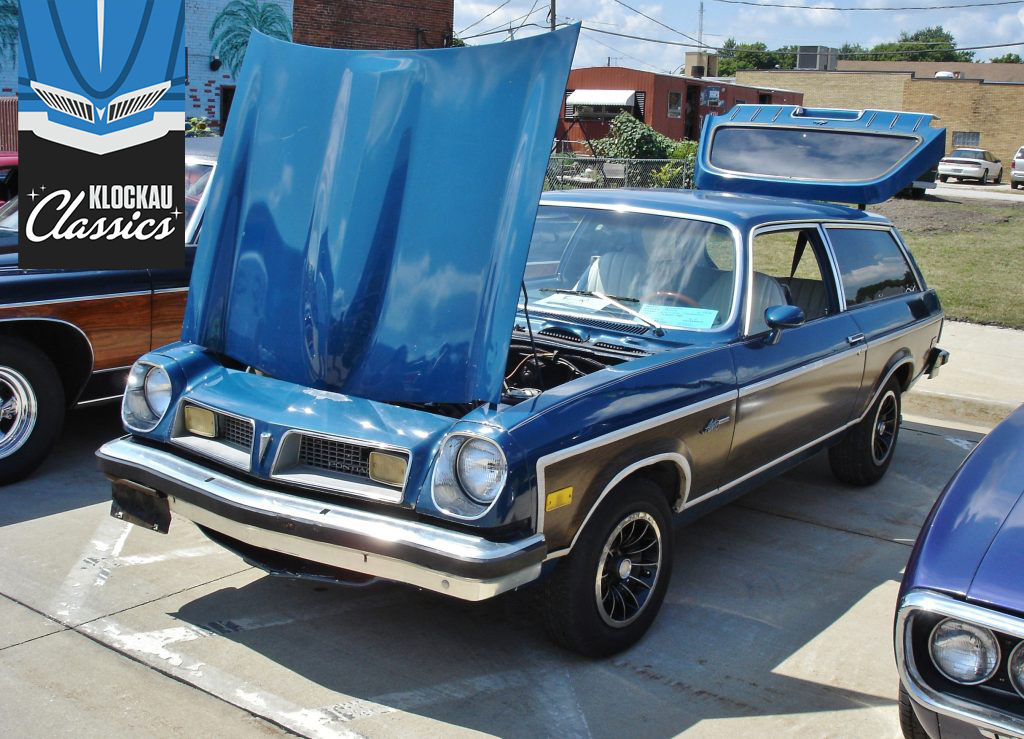