Vellum Venom Vignette: Trick photography, or a Ranger out of range?

A pickup truck, in our modern times, is continually refined and significantly larger than its forefathers. They are also easy fodder for political debate in our current climate, but this is Vellum Venom, so we stick to the bits about vehicle design. That said, longtime readers of this column might remember a similar discussion, but a thread on Ranger5g.com personified the changes oh so eloquently. It’s definitely time for a revisit.

First, a pause for the cause: Kudos to those credited in the photos for their time to make these comparisons happen.

The juxtaposition of two different eras of cherry-red Ford Ranger (Sport) SuperCabs is close to perfect, especially in the side view. But note how, from the front, the newer Ranger looks significantly wider, taller, and “top heavier.” Photos and opinions on vehicle design are always subjective; what do these designs’ structural hard points actually tell us?

After a little time spent with factory brochures and Microsoft Excel, we see that the Ranger received a marginal increase in wheelbase, a shocking increase in height and width, and a radical lengthening. While I added 4×4 dimensions to round out the data set, that powertrain surprisingly adds the same (nominal) amount of height on both trucks. While the old Ranger’s bespoke 4×4 front suspension likely is the reason for the wheelbase change, the only negative change (ground clearance) is likely due to the designers’ quest for superior air management under the new Ranger’s front bumper. One question remains: Relative to the spreadsheet’s data, did the photos above mislead you?

Not from the front, as both trucks are at the same distance from the camera’s lens. But where the heck did that extra 7.2 inches go in the side view? We were misled, because the bigger truck is parked further away from the smaller one. Seeing the two on top of each other (i.e. using a chassis lift) would likely tell a more realistic story.

Next up is the business end. While the older Ranger’s accessibility is great even from the sides, this shallow cargo hold doubles as a panoramic shop window for would-be thieves. Not so with the new truck, as the increased body height translates into taller bed sides and a deeper bed.

The spreadsheet tells the same tale: There’s significantly more cubic feet of space for your stuff. Both the data and the photo suggest the new Ranger also lets you carry wider loads. The 7-inch increase in width is also visually logical considering the added height of the 2019 truck’s tailgate. Using the trucks’ license plates as a common frame of reference, the contrast becomes clearer.

Sadly, we didn’t get any interior shots from the forum, but the odds of visual distortion (sans clinical usage of a tripod during photography) is too high to draw any logical conclusions. These factory photos don’t help either, except for perhaps leading us to wonder whether the old Ranger’s upright, traditional-truck-like, A-pillar provides better visibility when taking left-hand turns.

Inconclusive photography can’t refute the hard numbers. Clearly the new Ranger’s more generous exterior dimensions translate into a cabin with more width for passengers (shoulder room) and for Sir Mix-A-Lot-worthy posteriors (hip room) in a cabin with significantly more overall space. Despite those improvements, the restrictions of a fixed console, thicker/safer doors and roof structure, and a cab-forward A-pillar with a gargantuan dashboard to match suggest that the new Ranger is both less space-efficient and maybe even more claustrophobic than its 2011 kin.

The increase in rear-seat room comes from the relocation of the rear seats: In contrast to the old, side-facing jump seats, which had all the support of a bar stool, the rear seats in the new Ranger mount against the rear wall of the cabin. The shocker in this slice of the data resides in leg room: in the old Ranger, you can stretch out across the full width of the truck’s body … which is only a good thing if there’s a single person back there. If you must carry more than two passengers in a SuperCab Ford Ranger, well, you better get a new one.

Did this exercise convince you that very little has changed, or that the new Ranger is indeed “way too big” to be a Ranger? Either way works for me, because most folks only care about legit four-door trucks (i.e. SuperCrew Rangers) and the whole lot of them are oversized relative to my regular-cab Ranger. No matter how you slice it, we’ll never have another Miata with a bed.

Thank you for reading, and I hope you have a wonderful day. 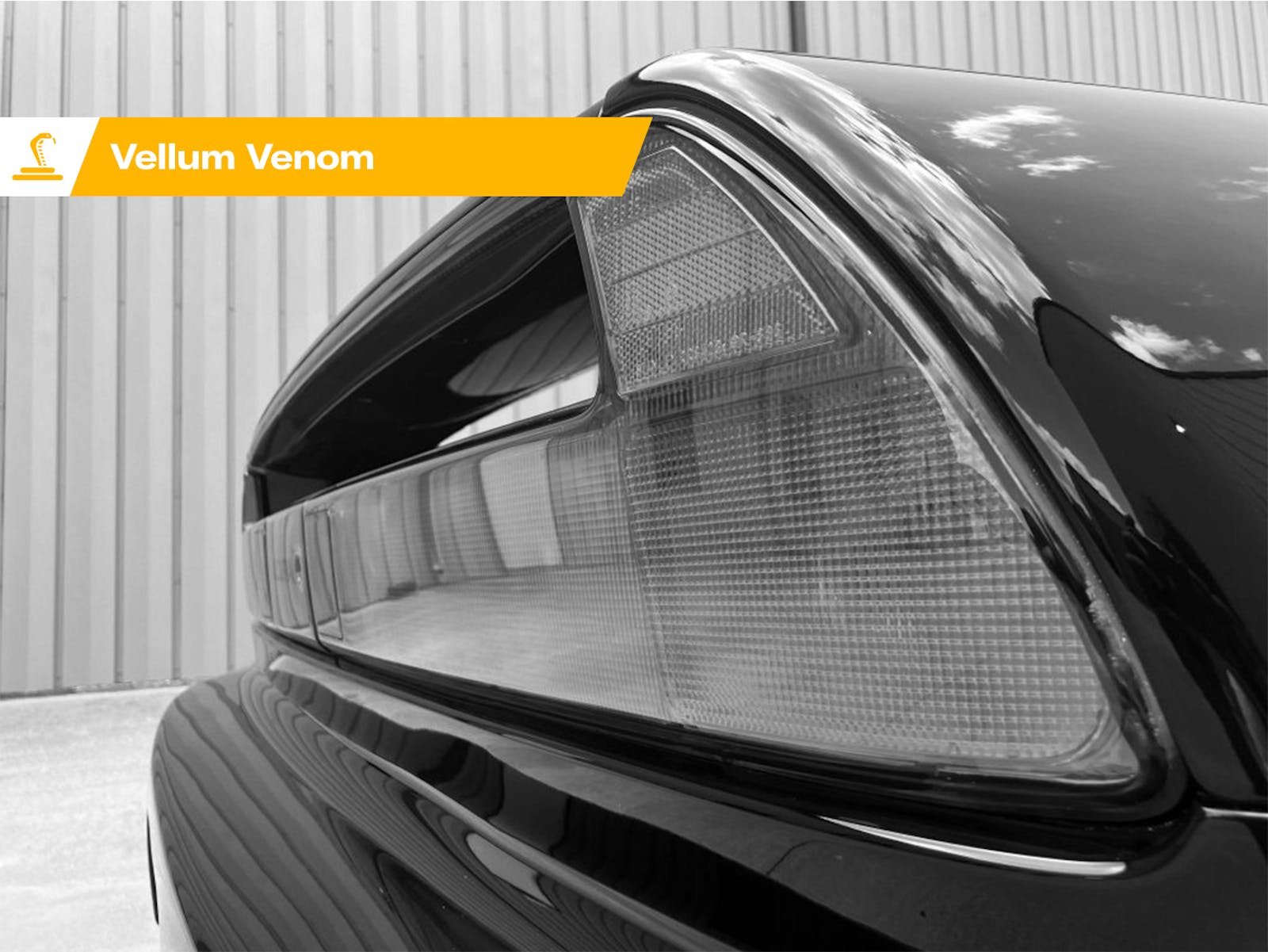