A player’s paean to the Chrysler LX platform

I remember my mother said it was ugly. Actually she chose a more aggressive set of words, but that was the gist. It was 2005, I was a freshman in high school driving around unlicensed on the weekends. That’s when the Chrysler 300 hit the scene. As a small child I hadn’t been into the American cars of the ’60s and ’70s. The hot part of the muscle car era was a blind spot for me still, and the cars of the ’70s weren’t interesting because I had little understanding or knowledge of the era. Still, the Chrysler Corporation’s cars of those eras were the most captivating to me, the designs and the overall also-ran nature of Chrysler’s brands in Detroit always attracted my attention.

My mother didn’t like the 300 much, but for my dad it was a nostalgic and refreshing take on the Chrysler cars of his youth. But it didn’t really matter what people their age thought of the 300, because the center of modern American culture embraced it: the hip-hop community. But why did the hip-hop community and the urban culture as a whole embrace the 300 and its later Dodge cousins?

Well to get there we have to peel back various layers of specific cultures from the 2000s: the gold grill, tall tee, bling bling era. In the ’90s, mainstream hip-hop was a battle between the west and east coast rap sound. The south had big rap names at the time but they were still considered mostly regional. But the 2000s rolled around and the culture shifted towards rappers from the southeast, primarily Atlanta taking over the frontline of the scene. What this brought with it was a different taste in cars taking the forefront of the culture.

You see, in the south the mix of limited road salt and general nostalgia for American made cars kept the big bodied, V-8-powered, behemoths of the ’70s, ’80s, and even ’90s a popular choice with the players long after such vehicles had become extinct elsewhere. With these sleds being plentiful and also cheap at the time, it wasn’t long before many who owned them started to customize them in a unique way. Bright-hued pearlescent paints, exotic leather prints, subwoofers rattling the license plate, wide open exhausts, and large diameter wheels. This is a point I’ll return to later.

While the southern car culture became a bigger part of hip-hop culture, those old cars still became fewer and farther between as the years went on, and the American manufacturers had all but dropped the concept of the V-8 RWD sedan. Lincoln made a bright but short-lived attempt at a world-class executive car, and Cadillac made a more permanent splash with the CTS, but neither captured the feeling that was missing from the new-car market. Yeah, we still had the Panther platform at Ford, Lincoln, and Mercury at the time, but we all know their days were numbered because of how much they adhered to the old-school formula.

But in 2005, when smartphones still had keyboards and Kanye didn’t sell out arenas for “album listening parties”, Chrysler dropped the 300 on us. It was the car that finally fit the space left behind by the old-school whips. The sad thing about the 300 when it came out was the fact it didn’t feel like the luxury car it was supposed to be. It was too rental-spec even in the 300C trim. Oh yeah, the 300C and that HEMI, see this is where the 300 and it’s siblings started to make sense. You could get a large, rear-wheel-drive car with big road presence and a bona fide all-American, noisy, pushrod, V-8. Except that engine was assembled in Mexico, and was kinda stupid with you know, SIXTEEN spark plugs.

This was no box Chevy, but it didn’t matter; it fit the hole in the market and the industry-wide obsession with retro styling during the period made it timely. As soon as the south caught on to the LX Platform cars either they were being raced on the streets or skating on 22-inch floaters, the culture was hooked and society as a whole in America started to embrace what made the cars special. But the people over at SRT made the cars stand out even more. Yeah, we had 6.1-liter HEMI motors and still have the 6.4 roaring around most of the country but in the later portion of the 2010s gave us the Hellcat. Yeah rappers mentioned the Charger, Challenger, and 300 and some even had them in their videos, but after the Hellcat happened you saw Challengers and Chargers next to Benzes, Bentleys, and Bimmers in videos all the time. Hell, I can’t count how many mixtapes with “Hellcat” in the title have dropped over the last few years.

All of this energy is part of how the LX platform has lasted as long as it has. Even though the Charger and 300 fit practical needs, they also had flair for days. The world has pushed us even farther from the large American RWD car being a thing, yet the street appeal (whether centered performance or style) is still there in droves. Even though its life cycle will probably come to an end soon, I’m sure there is a whole generation of folks like myself that grew up admiring the Charger, 300, and Challenger. Not just as great vehicles, but as bright spots in American culture. 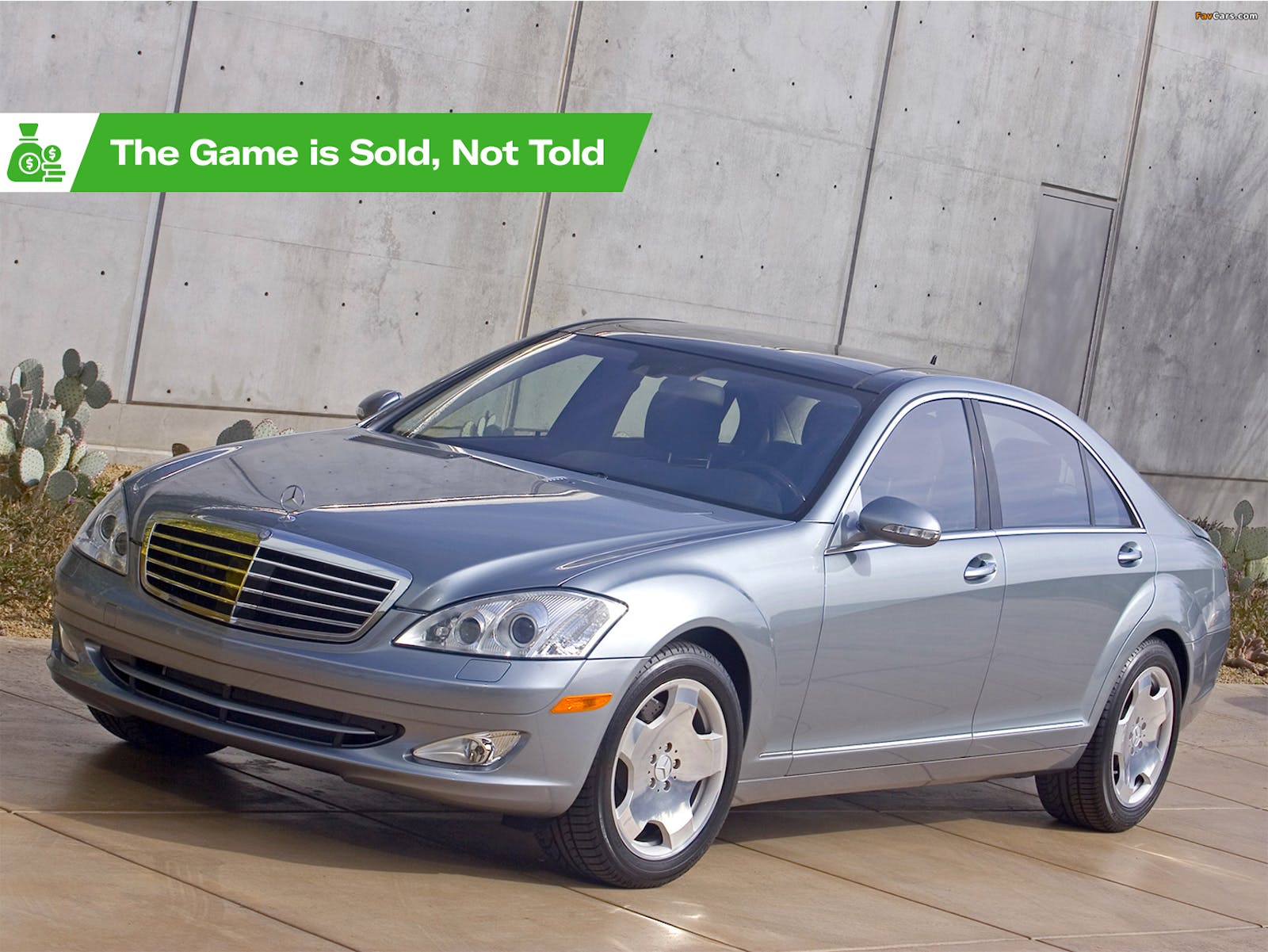 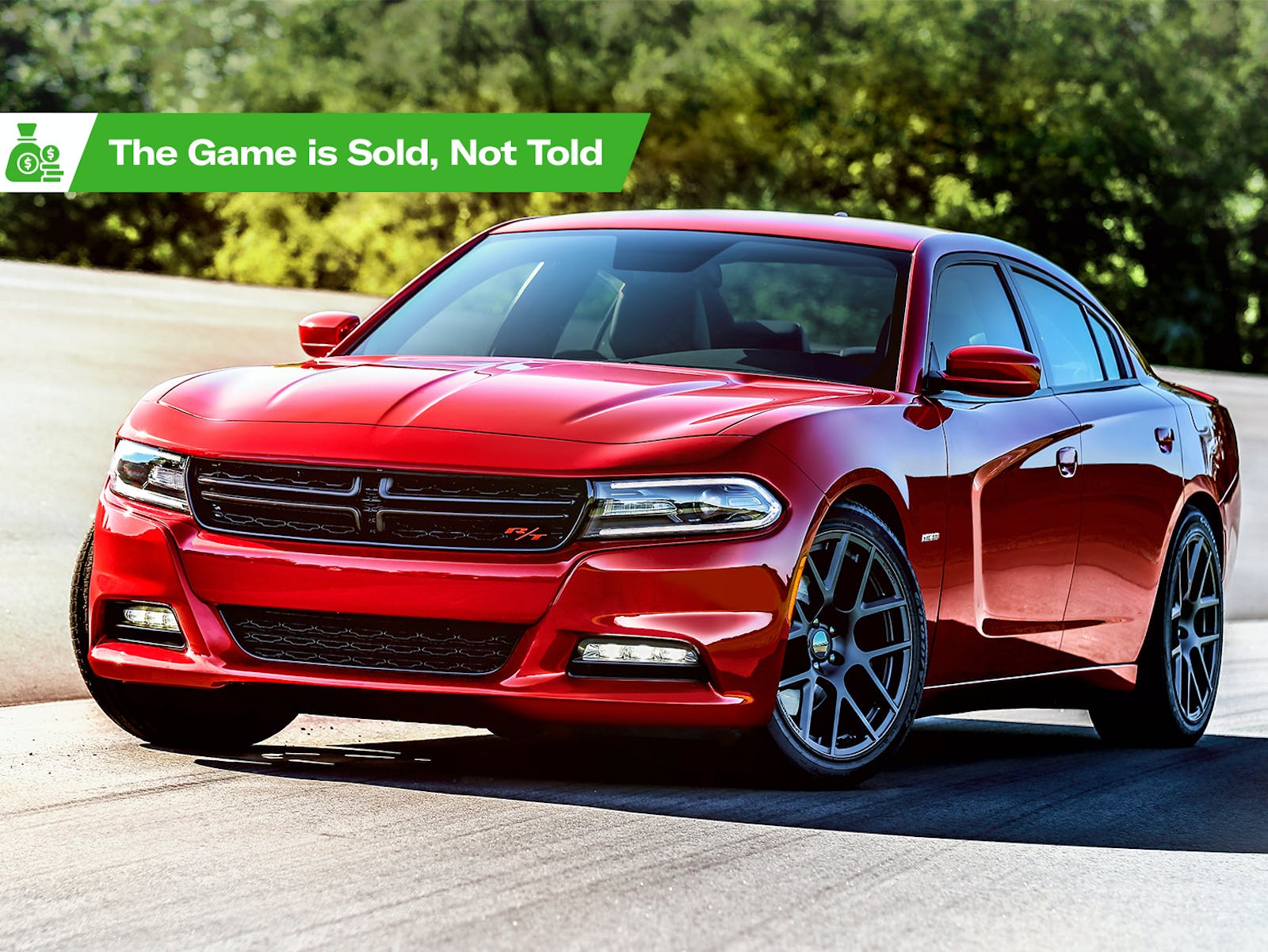 Get an insurance quote
A Story About
Share Leave comment
Read next Up next: First Look Review: 2022 Chevrolet Silverado ZR2