Once I had a gentleman on The Tonight Show who had climbed Mount Everest, which is an amazing feat that is nearly impossible for most people under the best of circumstances. But this guy was also blind. Imagine being 29,000 feet up, grabbing at snow, not knowing if it’s night or day, with the wind howling and every breath a challenge, and you can’t see anything. Anyway, he was a nice gentleman and an incredible athlete who afterward had been doing motivational speaking. I asked him how it was going and he sort of grimaced. He said the frustrating part was the meet-and-greet after, when at least one person in every audience would come up and say, “Yeah, I was going to climb Mount Everest, but, you know, the kids have soccer and work is crazy and I just haven’t gotten around to it.”

Like it was so easy except, you know, soccer practice. Here this fellow had trained his whole life to do something that maybe one out of 10 million people can do, had endured incredible hardship, and had even overcome the fact that he was blind, and people were so dismissive of it.

Maybe it’s because life has gotten pretty soft and we don’t make anything for ourselves anymore, but we’re losing respect for other people’s accomplishments and hard work, for what the human hand can do instead of just the human brain. I hear this all the time from guys who have their cars restored and who have never turned a wrench in their lives: All mechanics are crooks, they’ll overcharge you at every turn. They’ll moan about the high cost of a paint job, for example, not realizing that the paint is $600 a quart and somebody has to spend hours sanding it and finishing it because a good finish doesn’t come out of a rattle-can of Rust-Oleum.

Our appreciation or understanding of other people’s hard work is fading, and that rankles me. The last time I pulled a transmission out of something here at the garage, it took hours and my hands were bleeding and covered in grease, and I thought, “Some guy only makes a couple hundred bucks for doing that?” That’s why I don’t usually question a quote for something we need to get done outside the garage. Good work doesn’t seem expensive when you think about how much actual effort goes into it, and that someone needs to be able to make a living doing it or else nobody will do it. Besides, I have yet to meet anyone who is getting rich by sandblasting rusty parts or re-chroming bumpers. They’re not overcharging—in fact, they’re probably undercharging.

Well, nowadays we watch these shows where they restore a car in a weekend, literally, and it seems so easy. The sparks are flying and guys are trying to ram a big-screen TV into the dash, and after a couple of commercial breaks and some pounding music, the car is done. It gives people an unrealistic picture of what it takes to restore a car—the thousands of hours, many of which are never billed. Just the amount of research a restorer has to do, figuring out how things go together and what is supposed to be original, is huge.

These days, Amazon will drop a package on your doorstep the same day you order it, so we’re also losing touch with how long things take in the real world. A very famous country western star called me not long ago and said, “It’s my husband’s birthday, he’s always wanted a 1953 Ford F-100, a red one, and I want to get one for his birthday. Can you get me one?” I said I couldn’t promise it would be red, but I would look around. Then I asked when his birthday is. She said, “Thursday.” I said, “This is Tuesday! I’m not going to find a car in two days. It takes awhile!” She didn’t get it.

Next time you’re walking a car show, before you judge some guy because his paint isn’t perfect, think about how much of the work you do yourself. Unlike everything else we buy these days, there’s nothing quick, easy, or cheap about old cars. And while few of us will ever climb Mount Everest, restoring a classic car is enough of a mountain for most people. Give them some credit. 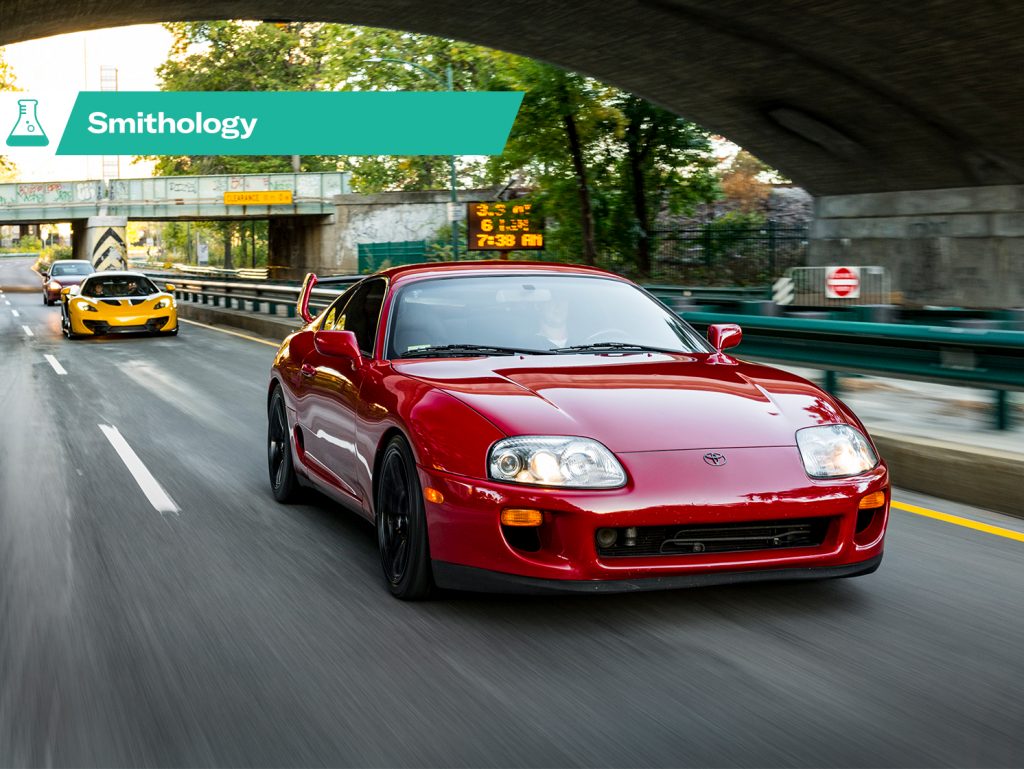 Smithology Smithology: Secrets of the Supra that broke (actually, wore out) the mold
Sam Smith 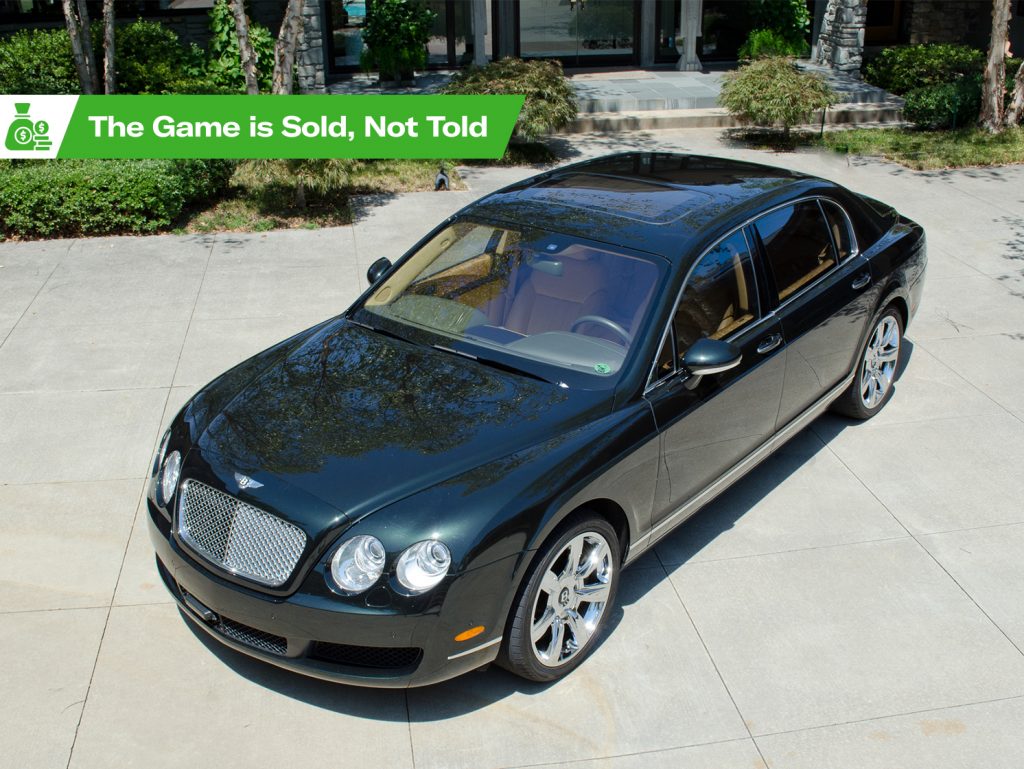