The 24 Hours of Le Mans’ attempt to return to normalcy has hit another speed bump. The legendary French endurance race, scheduled for June 12–13, has been postponed until August 21–22 due to COVID-19 safety protocols.

The Automobile Club de l’Ouest decided to delay the event so that spectators might be allowed to attend. Last summer’s 24 Hours of Le Mans—held in partnership with the World Endurance Championship (WEC) and the Fédération Internationale Automobile (FIA)—was postponed until September 2020 for the same reason, but ultimately the race was held without fans in attendance.

Other 2021 events at the Le Mans Circuit remain unchanged for now. The ACO says it made an early decision about the 24 Hours of Le Mans “to give competitors, partners, and spectators as much visibility as possible” and to maintain the current FIA WEC calendar.

“Although it was a tough decision to make, it is the right one. Holding the 24 Hours of Le Mans behind closed doors for the second year running would be unthinkable,” says Pierre Fillon, president of the Automobile Club de l’Ouest. “We are therefore doing all we can to avoid that happening and to give competitors a clear view of the whole season.”

This year’s 24-hour marathon race will see the debut of the new Hypercars, an addition that Fillon says makes motorsport fans even more eager to attend. Ticket information and additional details will be released in April. 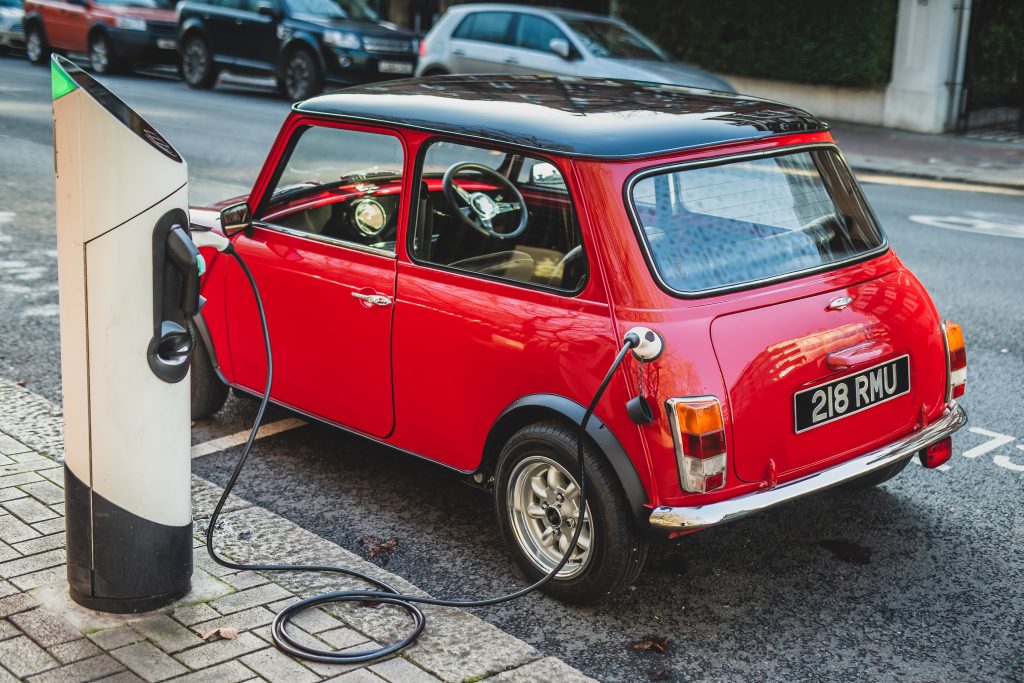