Almost 38 years ago, a bare-bones Plymouth Reliant “K” sedan rolled up into our driveway and my father stepped out of the thing with a look of unconcealed disdain on his face. I was there before he applied the parking brake, anxious to see the car that was going to save Chrysler. His brokerage had just taken a fleet delivery of a half-dozen or so Reliants, largely on the strength of my recommendation as his company’s “auto expert,” and I’d begged him to bring one home as soon as he could.

Crawling through the rectilinear vinyl interior, running my fingers along the back of every plastic trim piece, popping the hood and gazing in wonder at the all-American 2.2-liter four-cylinder and its mighty 84 horsepower. As a late-’81 build, it carried the ultra-modern Chrysler Pentastar instead of a Plymouth badge.

The Reliant captivated me. Though I was just 10 years old, I was already a Car and Driver subscriber. I knew America was in deep trouble and Chrysler was in deeper trouble. The “K-car” was a moonshot. Reluctantly, Dad agreed to take me for a short drive in it. Night fell before I could scrutinize every nut and bolt of the thing.

“Bring it back tomorrow,” I implored, and he did. The next evening found me reading every label and sticker on the thing—but I wanted to see how quickly it would accelerate to 55 mph. “Dad, bring it back one more day.”

“Absolutely not,” he snapped. “These cars were delivered to my sales reps last week. They’re supposed to be driving them this week. The person who should be driving this car, has had my Lincoln for two days already—and the damned kid is probably eating his dinners in the thing.” Oh. It hadn’t occurred to me that not everyone in the world shared my K-Enthusiasm, and that Dad had actually done me a huge favor by swapping his Town Car Signature, complete with Premium Sound, for a Reliant K with an AM radio. We did not speak of it again.

Lee Iacocca didn’t design the K-car, but that’s OK; he didn’t design the Mustang either. He merely willed them both into existence, forced the appropriate decisions on executive teams with Michigan myopia and a profound disinterest in anything going on beyond their country clubs and wood-paneled executive suites. You’ll read a lot about the man today, both here and elsewhere, but what I want to emphasize for just a moment is the singularity, and the excellence, of Iacocca’s vision.

He was a “product guy,” like Bob Lutz and many others, but unlike many of those fellows he internalized the product desires of working fathers as easily as he understood what Frank Sinatra might want in an Imperial coupe. No other automotive executive can claim to have created two major segments of the American market; Lido did it with the Mustang and he did it again with the minivan. He also understood the importance of execution; from the very beginning, the K-car had higher quality than any of its Chrysler predecessors or, in the opinion of this writer at least, the FWD competition from General Motors and Ford.

He was a marketing genius, turning Chrysler’s very public and very embarrassing struggles into an opportunity to engage the sympathies of the American public. We are all very familiar nowadays with the idea of the TV-star CEO who appears in all the ads—but it was heady stuff in 1980. While his contemporaries hid behind stylish, movie-like spots with professional models and cynically-produced pop music, Iacocca stepped right in front of the cars, unafraid to be personally responsible for the product around him. The ads were massively effective and widely discussed. No one seemed to notice that they were also dirt cheap to produce. He used the public perception that convertibles had been “banned” in order to make a huge impact with the K-car-based LeBaron droptop. Very few were sold—but everyone noticed, and no doubt plenty of standard sedans were moved as a result.

He had complete command of his relationships with both government and labor. He got the best terms possible for his bailout, then he turned around and worked with the UAW to keep the lights on. Then he paid the money back and kept his promises to the union. Look at today’s automotive CEOs. They kowtow to a coterie of international investors and slash American jobs like so much winter chaff even as they spend billions on creating suicide factories for poverty-wage, powerless minions in unregulated hellholes around the globe—all the while awarding themselves Floyd Mayweather-levels of deferred compensation, stock options, and seats on complementary boards. Mary Barra is earning $22 million a year to oversee GM’s slow slide into irrelevance; Lee Iacocca took a dollar’s worth of compensation to save the jobs of his countrymen and put Chrysler on a path to glory that would, unfortunately, end when it was all but given away to the Germans by his feckless and ignorant successors.

What would he have made of today’s headlong, and immensely stupid, rush towards the “electric future”? I think he would have laughed at it. He understood the limitations of battery-powered product—after his retirement, he became involved in an early e-bike company—but more importantly, he never felt that his own desires were somehow superior to those of the public. Iacocca massaged the K-car into Executive limos and Chrysler New Yorkers—but at the same time he built the Daytona and the minivan. He gave the buyers what they wanted, which was a very different concept than today’s paradigm of shoveling toxic “progress” directly into the faces of the people who pay your salary. I also think that the man who supported an entire Big Three company on a single platform, and a single engine, would have cradled his head in despair over the Bolt/Volt boondoggles which sucked desperately-needed cash and talent out of the development processes for mass-market vehicles with genuine potential.

I do not believe there is a single auto company in America—or, that for matter, in the world—that would not benefit tremendously from replacing their management with an exact duplicate of a 65-year-old Iacocca. Imagine, if you will, having a leader who actually connected with the public rather than hiding from them, someone who didn’t pack golden parachutes or bribe officials or simply flush entire brands down the toilet. Someone who was not afraid to build what the public actually wants rather than navel-gazing their way into esoteric “mobility” fantasies in a pathetic effort to attract the wandering eye of the Silicon Valley investor class.

It is hard to imagine that our modern business schools, with their timidity and veneer of egalitarian reality-distortion, will produce such a man again. There will not be another Lee Iacocca. Gone is the fellow who unashamedly wore fine Italian suits and put crystal pentastars on the hoods of Fifth Avenue sedans but who also understood the concerns of the line worker as if they were his own.

His successors dress like children in polyester leisurewear, as if they might break into a run at any moment, while at the same time considering themselves to be sacred Eloi, placed by divine right of education and class above the anonymous Morlocks who run their factories in distant time zones where armed soldiers break unions and wages are artificially preserved at starvation levels.

Lee Iacocca lived a long and full life. We were lucky to have him, and we are made worse by his absence. Godspeed, Lido—and thank you. 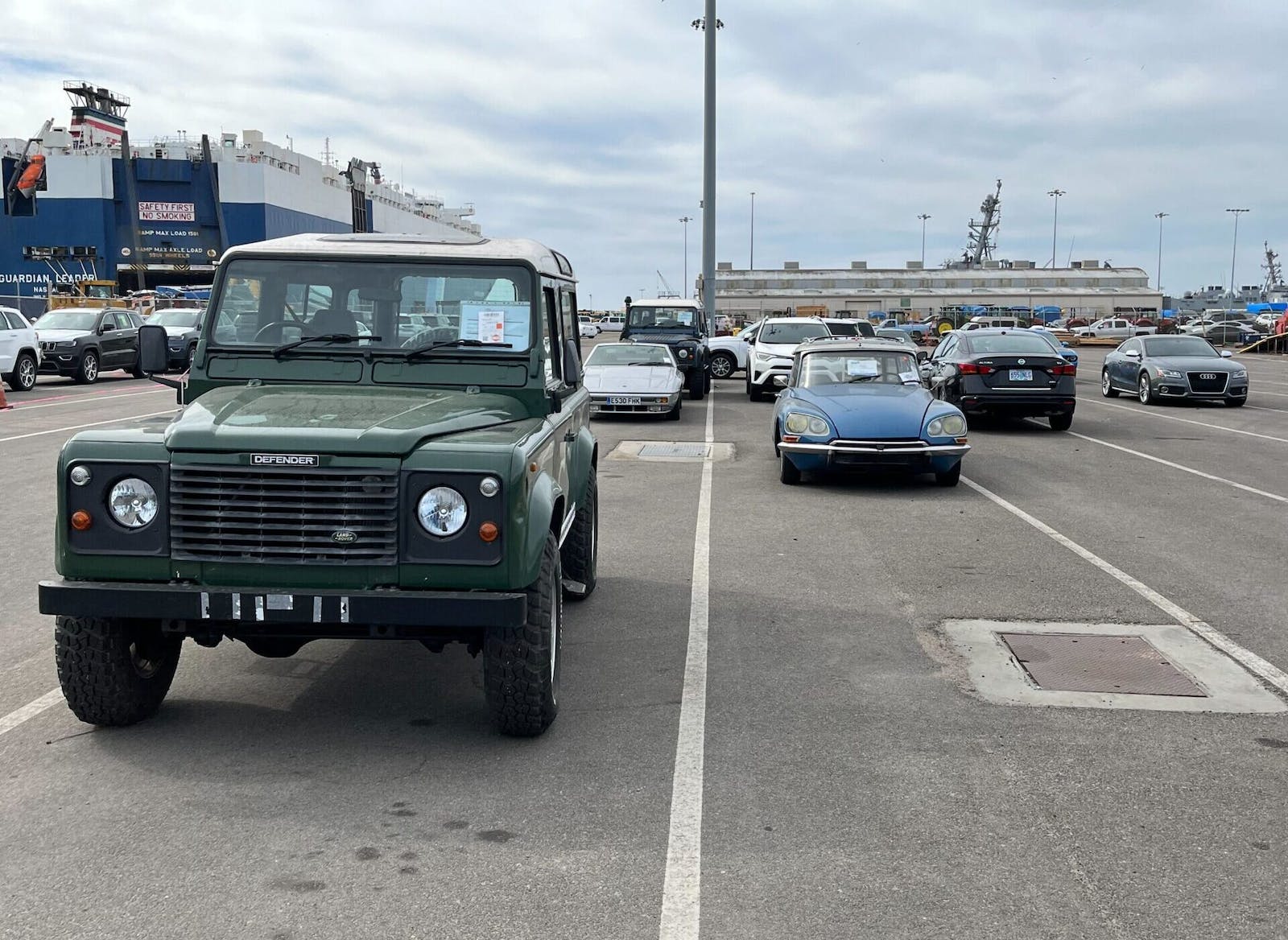 Get an insurance quote
A Story About
Leave comment
Read next Up next: 2020 BMW X6, while still frumpy, gets a new look