1986 Cadillac Eldorado: There was shrinkage!

I have always been a big Cadillac fan. It goes way back to early childhood, when my parents would buy me Pocket Cars diecast toys. Three of my favorites were a ’75 Fleetwood Brougham, ’75 Cadillac ambulance, and ’80 Cadillac Seville. I also had two of the Hot Wheels ’80 Sevilles, a two-tone, silver-over-maroon version, and a gold one. But while I love all Caddys, there are some I may be … somewhat less enthusiastic about. Like the ’86 Eldorado.

Largely because of how attractive the previous version was. The 1979–85 Eldorado was downsized, but thanks to Bill Mitchell and GM Design, the all-new ’79 Eldorado looked good, despite being much smaller and lighter than the 1971–78 Eldos, which resembled luxury parade floats. And which I also love.

Imagine longtime Cadillac customers walking into their local dealers in autumn of 1985 and seeing one of these new ones. Great Caesar’s ghost! What happened?

In a word, fear. Fear of CAFE, fear of changing consumer tastes … but mostly fear of gas prices and $6.00-per-gallon fuel. As at the other GM divisions, the forecast at Cadillac was that gas prices would spike and never come down. In such a scenario, gunboats like the Coupe deVille and Fleetwood Brougham would sell about as well as T-bone steaks at a vegetarian restaurant.

So Cadillac shrunk most of its lineup (as did the other divisions), which resulted in drastically smaller, front-wheel-drive 1985 C-body deVilles and Fleetwoods, and even smaller Eldorados and Sevilles in 1986. Only the rear-wheel-drive Fleetwood Brougham escaped the carnage.

Bill Mitchell was once quoted that downsizing a luxury car is like tailoring a dwarf–and his reference was to the 1977 C-bodies and ’79 E-bodies and not this kinda-sorta Eldo. I can understand why they did what they did, but try explaining it to the wealthy customers who still wanted their old-style Nimitz-class Cadillacs. I can imagine someone along the lines of J.R. Ewing walking into a Cadillac dealer, glancing at the 1986 and saying: “What the hell is this?” “It’s the new Eldorado, sir.” “No it ain’t! It looks like something a REAL Eldorado chewed up and spit out!”

I will say one thing: The interiors were every bit as nice as before: Broughamy, with a touch of modern ’80s tech. Yes, faux wood had been replaced by silver trim—at least on non-Biarritz models, which gained genuine wood trim for the first time, along with the Seville Elegante.

Lush leather and every expected Cadillac creature comfort remained. There were new gadgets as well, including a Driver Information Center that displayed the date, time, outside temperature, and fuel economy.

Like the C-body deVilles and Fleetwood, the new Eldo offered interior room quite comparable to that of its predecessor. Another interesting new feature was Retained Accessory Power, which allowed the driver to operate the windows, windshield wipers, radio, and power sunroof for up to 10 minutes after shutting off the ignition. While commonplace on modern cars, it was pretty cutting-edge in 1986.

Part of the problem, however, was that this Eldorado was too small and modern for Cadillac’s traditional customers, yet too Broughamy to generate interest from European luxury car owners. GM tried to split the difference, but the car just didn’t hit the market the way it had hoped.

And while the standard Eldorado may have been a little stark, the Biarritz–with its Landau top, wire wheel covers and extra chrome–looked almost like a cartoon Cadillac. As Lou Grant once said on The Mary Tyler Moore Show, no caboose whatsoever.

As we know, the anticipated gas crisis never occurred. Big cars came back in a big way, leaving Cadillac stuck with a couple too-small, less-imposing luxury cars in showrooms. They rode nicely, were quiet and comfortable, had luxurious interiors, and handled much better than previous Eldorados did, but they were clearly lacking in the usual Cadillac style.

Fortunately, Cadillac rushed a slightly stretched model with nicer trim (and even little fins) into production for 1988. Best of all, it enlarged and enhanced the 4.1-liter V-8 into the much more reliable 4.5-liter V-8. 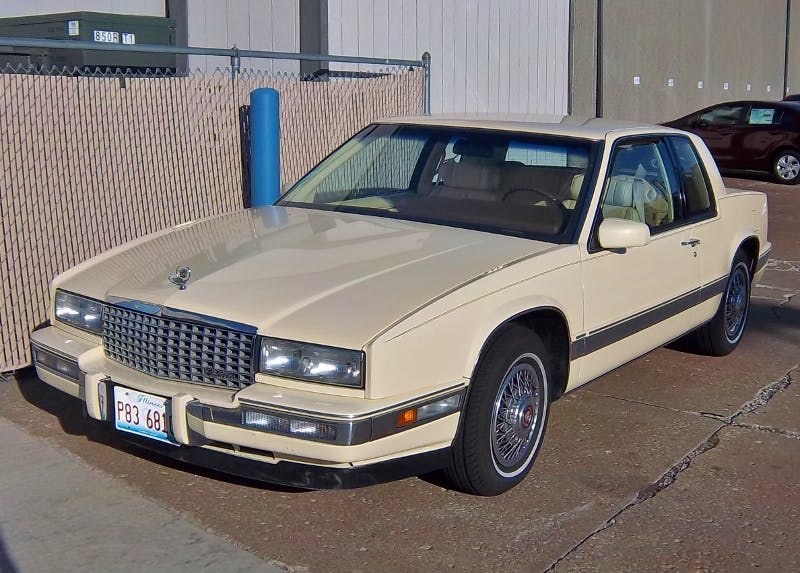 I personally have driven both a Garnet Red ’89 Eldorado and a Polo Green ’91 Seville, circa 1999–2001. Both were extremely pleasant, comfortable cars with nice handling, and the 1992 Eldorado would be even better. Still, the 1986–87 Eldo is not in my list of top ten Cadillacs to own. If I were to run across a 1991 Eldorado with the 4.9-liter V-8—especially a Biarritz in triple Cameo Ivory!—I might have to break down and write a check. Luxe little rocketships, those Eldos were! 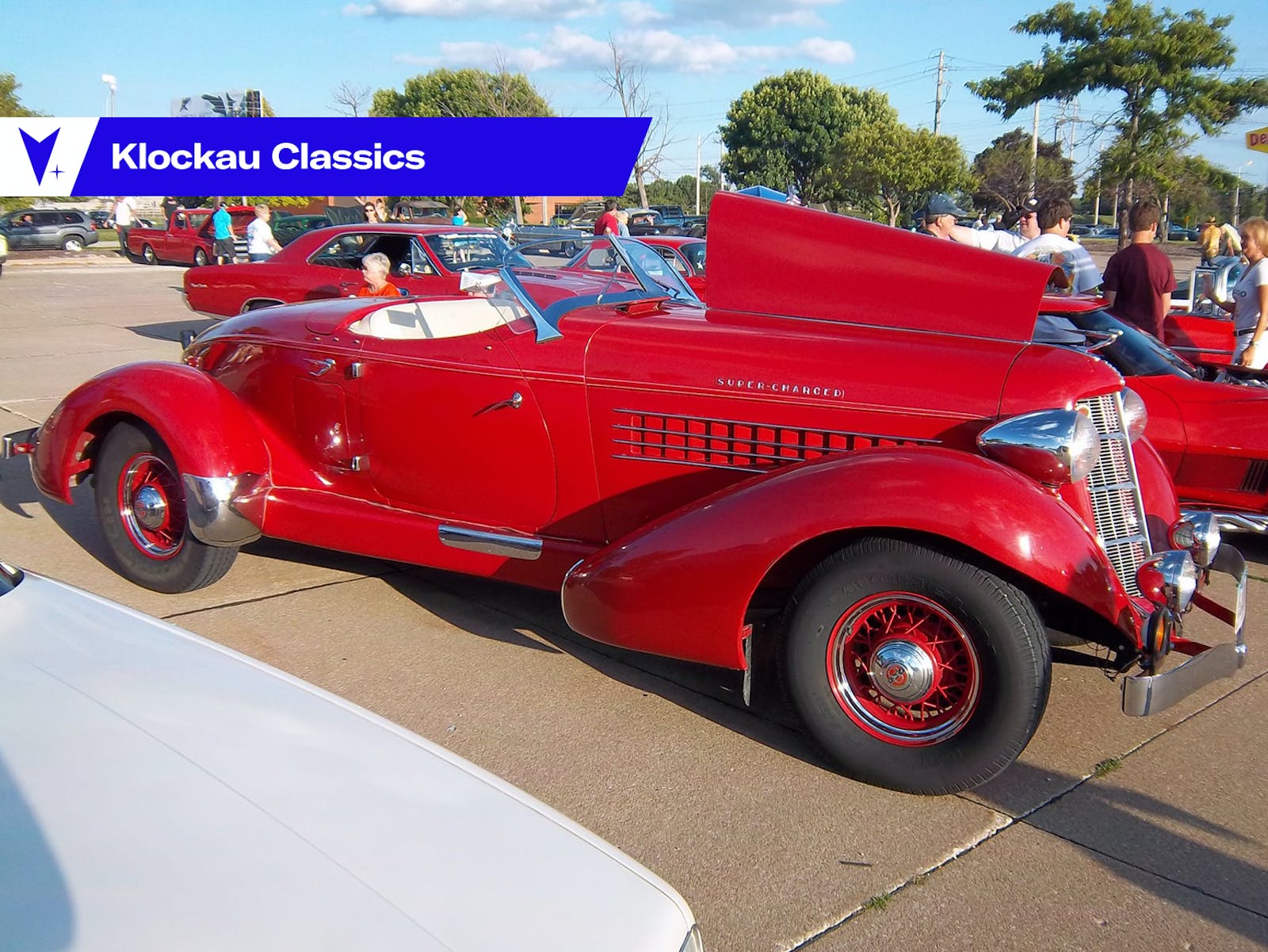