Mention ’70s subcompacts, especially domestic ones, to folks of a certain age, and you’re likely to get all sorts of colorful recollections. Vega, Pinto, Bobcat, Astre. Mention any of those and you’ll likely hear a tale of woe regarding spartan accouterments, rust, breakdowns, more rust, oil leaks and other such things. And it was the ’70s, build quality was nothing compared to today. But I must confess a soft spot for them. Many may have had issues, but I still like them for some reason. And so today we’ll be discussing the Chevy Monza.

What was the Monza? For all intents and purposes, it was a rebodied, more upscale Vega. Beneath the new sheetmetal, the two had a lot in common. Issued in 1975, the Monza came in two versions, the very Ferrari-appearing 2+2 fastback and the Broughamy Towne Coupe notchback.

But one key difference between the Monzas and Vegas was an available V-8. If that four-cylinder mill was too wimpy for you, you could spec out a 262-cubic-inch eight with 110 hp. But today’s featured car is extra special. In 1975 only, and only in California, you could get the much-loved 350-cu-in V-8 with 125 horses. This was due to emissions standards, so California Monzas got the 5.7L instead of the 4.3L V-8. Chevy mechanics were not particularly fond of V-8 Monzas though. Since the V-8 was kind of shoehorned into the engine bay, you could not replace all the spark plugs without first partially lifting the engine from the bay.

The swoopy 2+2 was the show horse, with its smooth flanks and trendy quad rectangular headlamps, but the more formal Towne Coupe actually sold better, 69,238 compared to 57,170.

The 2+2 was the one that gained Motor Trend‘s Car of the Year award—for whatever that’s worth. A friend in Chicago, Jim Smith, worked at a large Chevy dealer when these were new. As he told me, “I prepped a lot of these back in 1975. The four-cylinder was slow but the 262 V-8 screamed.”

“Leather front seats were available,” he added.  “The only other 1975 Chevrolet that offered leather seating was the Corvette.” I never knew you could get leather in them. But the ’75 brochure confirmed it; it was available in black, dark red, and saddle tan. And it was available both on the 2+2 and the Towne Coupe.

I spotted this remarkably nice example on Craigslist back in April 2020r. Like so many of my ideas for columns, I wanted to write it up immediately, but of course other brighter, shinier objects distracted your author.

The ad, on Los Angeles Craigslist, is long gone, but here was the text from the ad:

“Automatic transmission, power steering, power brakes, and freezing cold air conditioning. Runs and drives like a dream. No smoking and no leaks. Everything works except the heater and original radio. All-original car except one repaint in its original blue color. I have the pink slip, and tags are good until December 2020. This is a very rare car in amazing condition for being 45 years old. Asking $7500 OBO or possible trade.”

It was odd for me to see such a nice one. I remember seeing them on the road when I was a kid, but by the mid- to late-1980s, most of them were pretty bedraggled and rusty. I can count on one hand how many I’ve seen in person since, say, 2005.

As for the Monza itself, it outlived the Vega, which was discontinued after the 1977 model year. The Vega Kammback station wagon lived on though, with a new nose and Monza badging. Its last year was 1979.

The Monza coupes lasted through an extra-long 1980 model year, as its replacements, the front-wheel-drive J-body cars, were waiting in the wings. The Chevrolet version was renamed Cavalier, and the Monza nameplate was permanently retired from the Chevrolet roster. 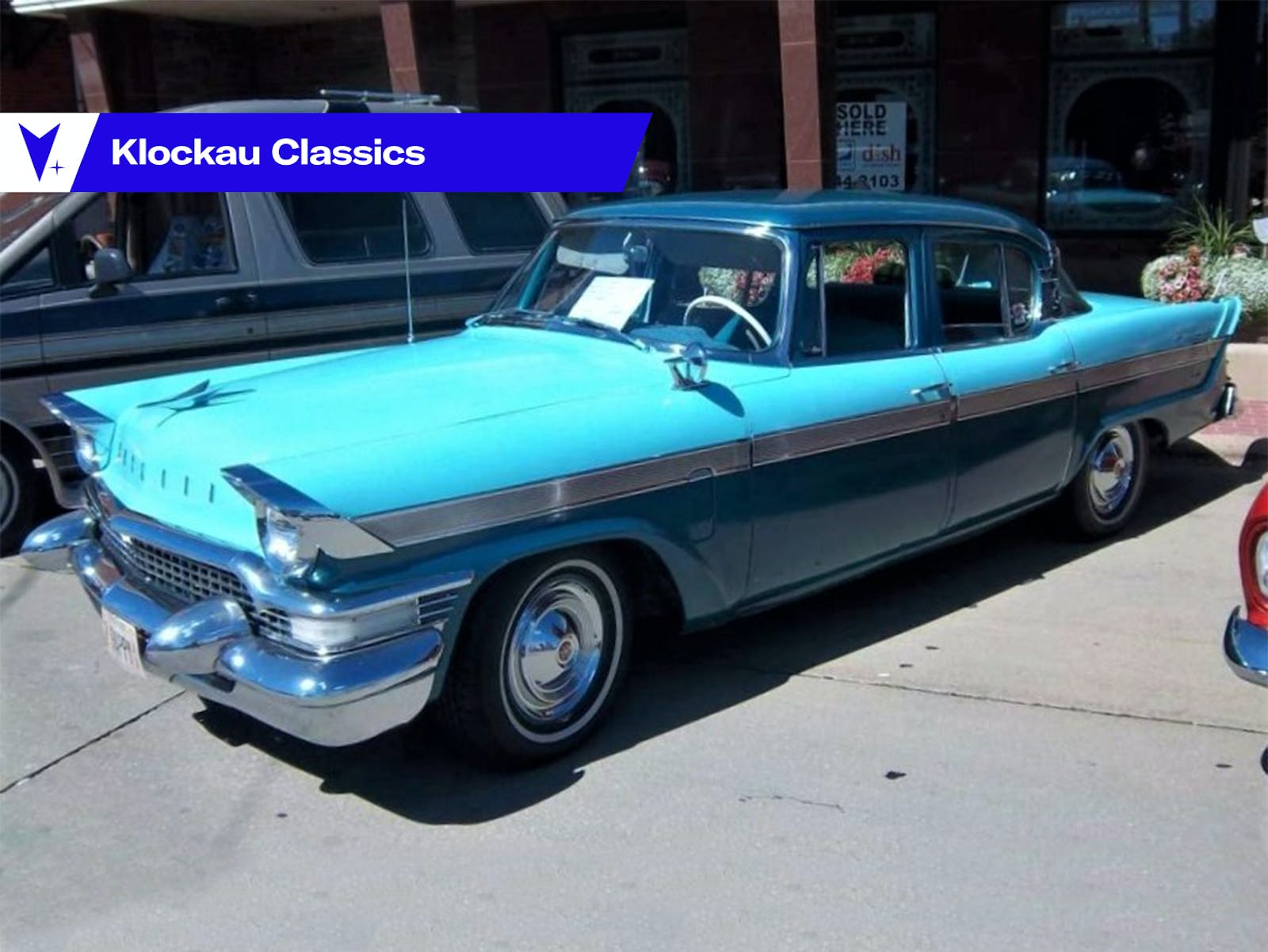