Once upon a time, Volvos were boxy. All of them. It was kind of their calling card. And it wasn’t all that long ago, though if you were born after, say, 1998, you might not remember. The Volvo 140 Series, introduced in 1966 as a ’67 model, was the first truly boxy Volvo, a square-rigged lineage that lasted all the way through the 2000-model Volvo S70 and V70.

Prior to the 140, Volvos were round. Curvy, anyway. Starting with the PV444 and later revised 544, it was the first Volvo model imported to the U.S. in the mid-’50s. It quickly gathered a following for its high quality and fun-to-drive factor.

A true four-door Volvo finally made it to the U.S. market with the new Amazon. It was officially designated as the 121/122 in the U.S. market. It looked a fair bit like the “Million Dollar Look” 1955 Chryslers in 3/4-scale, but it was nonetheless attractive, with the same high quality and durability Volvo was then known for.

Initially available only as two-door and four-door sedans, the Amazon wagon came along several years later, introduced at the 1962 Stockholm auto show.

But by the mid ’60s, the ’50s design language of the Amazon was getting a little passé, especially in the U.S., where sharp-edged, sleek lines were becoming the watchword. So it was decided a more modern family car was due.

Volvo was always cautious with new models and never dived into a new style 100 percent. For instance, the 444, slightly updated with more glass area and a bigger engine, lasted all the way to 1965 as the 544. And in the same spirit, the Amazon would continue to be available with the all-new 140 for several years, finally being discontinued after the 1970 model year.

But let’s talk about the new car, shall we? The 140 was thoroughly modern for the late ’60s, with plenty of glass area, good room inside, and eminent practicality, perhaps at the expense of style. In addition to being the first boxy Volvo, it also started a model designation system that lasted for decades. The first digit was the series number, the second digit was the number of cylinders, and the third digit was the number of doors. Thus, a 145 was a four-cylinder wagon, the 164 was a six-cylinder sedan, and the 142 was the four-cylinder two-door sedan—like our featured car today.

By 1973, the 140 Series was the mainstay of the lineup, with the Amazon long gone. Also available in ’73 was, for the last time, the most excellent 1800ES sport wagon. Pending U.S. bumper laws for ’74 meant that the sleek little longroof would have to have humongous, rubber baby-buggy bumpers installed, as on the ’74 140s and 164E, and the model was long in the tooth by this time anyway, so Volvo decided to discontinue it.

If I may digress for a moment, my parents owned a 1973 Volvo 1800ES from 1974–86, and I loved riding in it as a kid. The brochure scan above was the original one that my dad got from Lundahl Volvo in ’74 when they bought the nearly-new car. Above is a picture of it in my parents’ driveway in 1976.

It is my favorite Volvo of all time. It was red with black leather and red carpets. It was sold to fund the purchase of a new ’86 240DL in cream yellow with tobacco brown interior. I still miss that ES, even though it’s been gone for 35 years.

My parents have owned Volvos since the ’70s, and I drove them myself for nearly 20 years, but we never had a 140. However, friends of my parents, Dee Dee and Ward, had a 1972 144 in the very same seafoam green as this ’73 142 I spotted at a car show in Bettendorf back in June 2014, when the Hot Rod Power Tour stopped at the riverfront for the night. I always liked that color and remember checking out the Josephsons’ 144E in the garage when my parents would visit.

Even circa 1985, that car was in great condition, a testament to Volvo’s robustness. And keep in mind we lived in the Midwest, and the car had certainly seen plenty of salty winters by that time. They just held up. As one of the period ads said, “Drive it like you hate it!”

And it didn’t look drastically different than the then-new 240s, because they were more or less the same body, with updated interior and more modern nose and tail with wraparound taillights and such. By the way, the wheels on this 142 are from a 1970–71 1800E (they came with slotted steel wheels and hubcaps when new). But these look good on this car.

I don’t remember what interior color Ward’s was, but I think it was black. They traded it in on a gunmetal gray Renault Alliance sedan in about 1985. I was particularly taken with the green interior of this 142E. Remember interior colors? You know, colors other than gray or beige? I miss that.

Even now, if a red or blue interior is available on a new car, they still cheap out and have black dash, black door panels, headliner, etc., with maybe a tiny square of the actual color on the door panel or armrest. But back in 1973 you could get your “Ovlov” with brown, green, red, black, and blue interiors.

True, the seatbelts and dash were black, but this was a European car, not a Buick Electra, where everything down to the cigarette lighter was color-keyed. But it still looked good. And you had choices then. The green must have been uncommon, but I love it! This one also has the mini-tachometer, which I believe was an option.

This was the next-to-the-last year for the 140. Updates for the year included the giant wraparound front turn signal lenses, new grille, and bigger bumpers.

The instrument panel was new too, replacing the previous woodgrained version, which was rather Detroit-like. This is a press photo for a 1970 164, but except for the leather seats the 140 unit was the same.

Out back, larger taillamps rounded out the changes, replacing the narrow, vertical taillights seen since ’67.

The ’73 bumpers were a one-year-only design, as the ’74 five-mph U.S. bumper standard led Volvo to put giant bumpers on all their offerings, even European versions. Other than that, the cars were vitually identical to the 1973 models.

As always, the wagon was very popular. Most of the 140s were gone by the time I started noticing cars—other than my parents’ friends’ car—but judging from all the 240 wagons I remember seeing, they were probably the most popular Volvo body style.

We had one—well, a slightly newer version. The 1977 Volvo 245DL my parents owned when I was growing up was dark blue with blue interior. It’s the car I came home from the hospital in, and my folks kept it well into the ’80s. Dad got it new at Lundahl Volvo as his company car, and by the time I came along he’d bought it for my mom and gotten a new car for himself, a 1979 Bonneville. The 245 wasn’t too much different visually from the 145s it replaced, except for the front end and a mildly revised dash. Ours had fog lights built into the grille, but it was otherwise identical to the one on the right in the period ad above.

The success of the 140 and later 240 pretty much made Volvo a household name. They were very successful, with the 240 alone lasting all the way to 1993, with 2.8 million sold in total. But it took the right kind of buyer, as these cars, basically Valiant-sized in the ’70s, cost about the same as a nicely optioned Oldsmobile Delta 88.

But for those who appreciated them, like my parents and myself, they were worth it and great to drive. I no longer have a Volvo, but my final one, a 2006 V50, was a great car. Over the years my folks had several 240s and 740s and a V70R, and they own a late-model, ruby red XC60 today. Oh, and remember Ward’s seafoam green 144? The Alliance that replaced it didn’t last long, and they traded it in on a new 1987 Volvo 240DL. They kept that car at least into the late 1990s—again, a testament to Volvo’s quality. 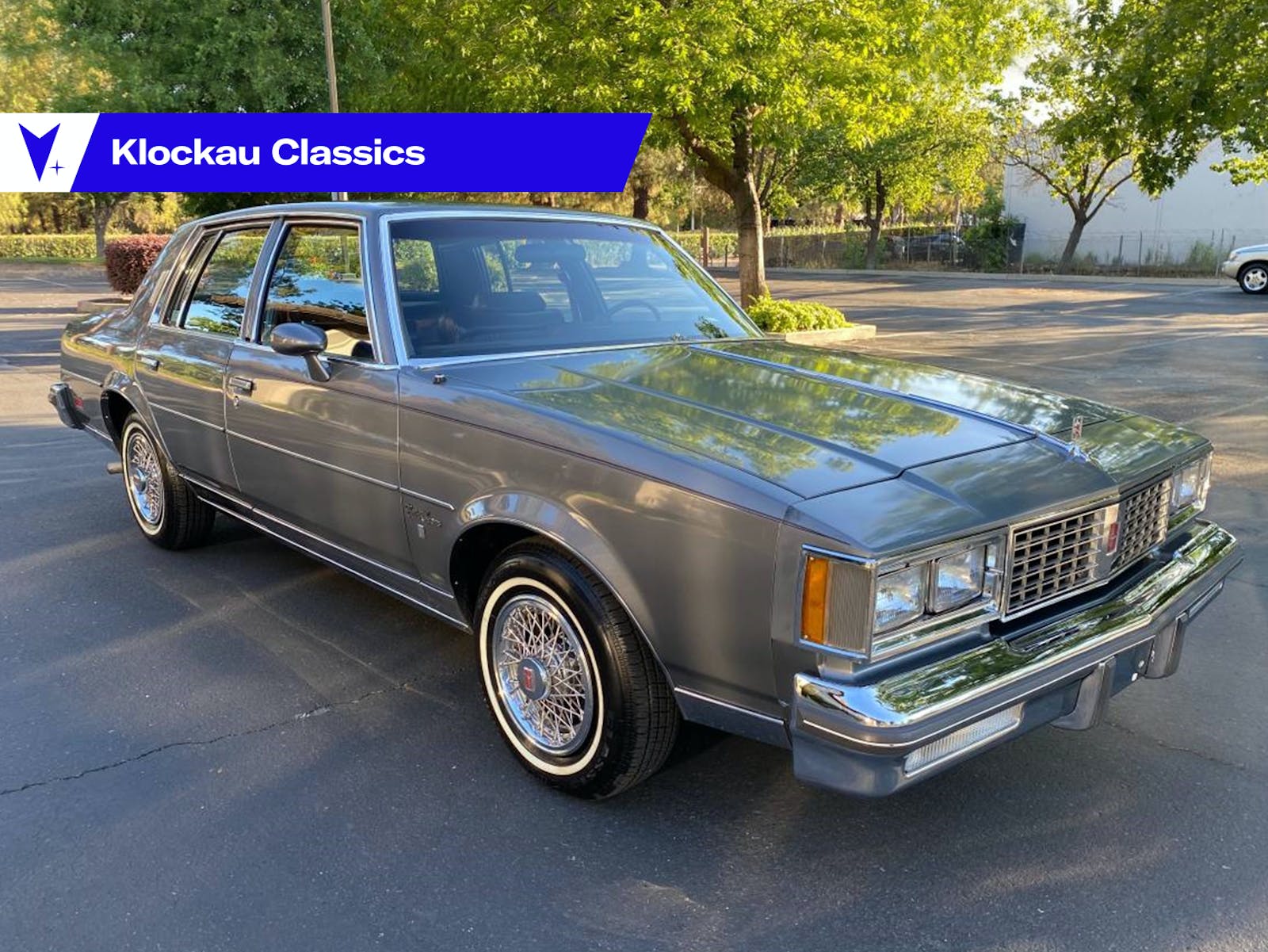 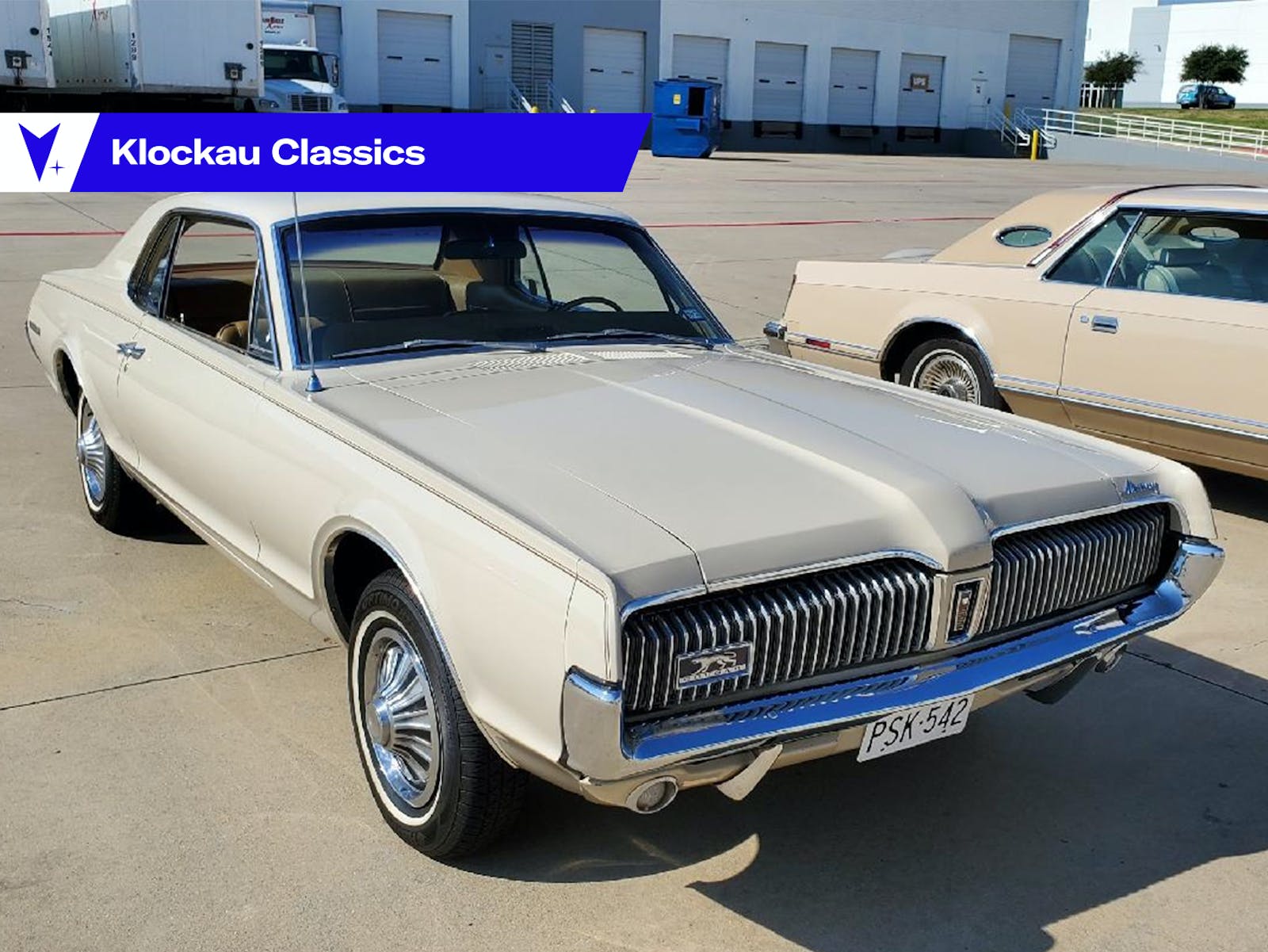 Get an insurance quote
A Story About
Leave comment
Read next Up next: Piston Slap: The business about a big-block’s bracketry?