I have always loved station wagons. I grew up with them. I came home from the hospital in one—my mom’s dark blue 1977 Volvo 245 DL. I even owned one from 2007 to 2015—a 2006 Volvo V50 2.4i. With the advent of and spectacular popularity of tippy-toed, ill-handling crossovers, many ugly enough to scare a bulldog off of a meat wagon (OK, OK I like a few of them. A few), I love these vintage family haulers more than ever. In this day and age, it is hard to believe they used to be ubiquitous on American roads, highways, and neighborhoods thru approximately 1990-1995 or so.

And in the Me Decade, Di-Noc woodgrain-clad prairie schooners like this top of the line, chromed-up 1973 Plymouth were everywhere, though the Chevy Caprice Estates and Ford LTD Country Squires were perhaps a bit more plentiful. Sure, it’s massive. Sure, it’s a goner in any impact with a 2000-up model year motor vehicle with crush zones and dual airbags. But look at her. She’s gorgeous!

1973 was the final year you could get a Fuselage-styled full-size from “Low Priced Three” Plymouth all the way through Dodge, Chrysler, and ultra-ritzy Imperial.

Starting in 1974, totally redesigned full-size Mopars would come on the scene with more square-rigged styling. Fans of The Blues Brothers will know the type.

But for one last year, the clean, purposeful full-sizers made their last stand. And the most expensive, finest station wagon Plymouth offered for ’73 was the one you see before you right now: the nine-passenger Sport Suburban.

With a base price of $4,599 and weighing in at 4,495 lb, the Sport Suburban was the most expensive big Plymouth you could get that year. It was also the most popular big Plymouth wagon, with 15,680 built.

There was also a two-seat, six-passenger woody Sport Suburban for $4,497, but only 4832 were built. Clearly, the more, the merrier, at least when it came to passengers. Wagons like these were the premier kid haulers back then.

The standard engine on all 1973 Furys was a 150-horsepower, 318-cubic-inch V8. But our featured nine-passenger wagon, which I spotted on Facebook Marketplace in Salt Lake City last year, has the most excellent-and Elwood Blues approved-440-cubic-inch V8.

This particular wagon is painted in code JY9 Tahitian Gold Metallic was available at the time for the first person to come up with $8,500.

Despite the faded wood grain trim (my buddy Jim Smith, who worked for a big Chevy dealer in Chicagoland in the ’70s, says a rag and some red transmission fluid will have it looking like new, albeit temporarily.) and sun-baked dash, I find it very attractive, especially with those deluxe optional wheel covers.

Of course, the ad is long gone now, but I saved the pictures to ‘The Vault’ at the time, and voila! They really don’t make cars like this any more-for better or for worse. What’s the closest modern vehicle to this? A Chrysler Pacifica maybe, or a Grand Cherokee L? Those may be more modern, safer, and comfier, yet I still find this Plymouth product so much more compelling! 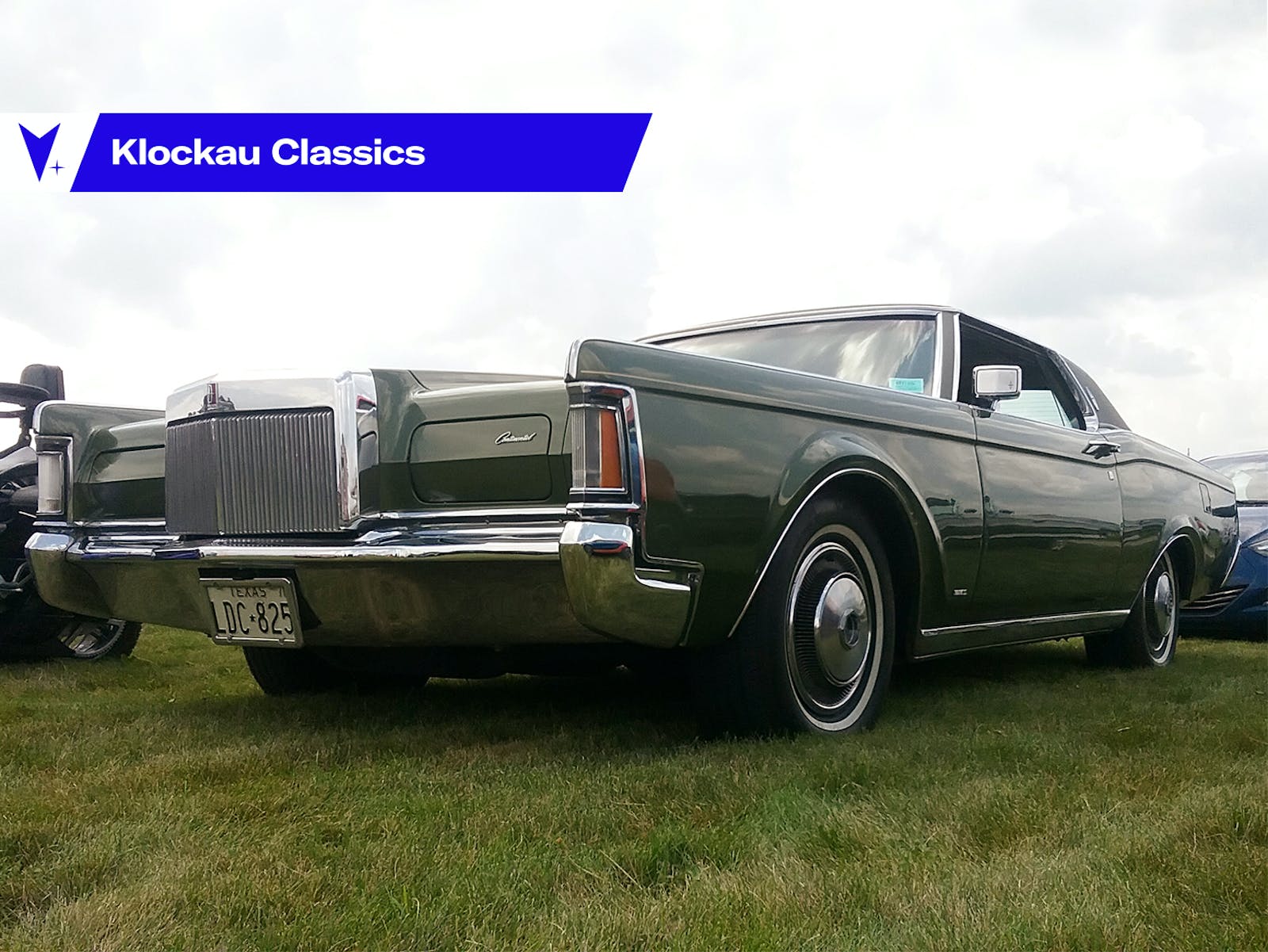 Get an insurance quote
A Story About
Share Leave comment
Read next Up next: After 48 years, Colorado enthusiast overjoyed to score a Brazilian VW SP2