The last year of the 1960s was also the final year for the classic Continental. Only gradual changes had been made to the car since its debut in 1961, and the center-opening doors lasted nine model years before giving way to a larger, all-new, body-on-frame Continental for 1970. Many cars saw drastic style changes between 1961 and ’69 (like Cadillac!), but not the Continental. Even in its last year of the decade, it remained smooth and elegant, yet subtle. Refined.

“Lincoln Continental: America’s Most Distinguished Sedan,” extolled the 1969 dealer brochure. The sedan differed from its 1968 predecessor with a new checkerboard-style grill with a raised center section, mildly updated taillights, and a few other slight changes. The convertible, of course, was absent, having left the model lineup after 1967.

But the coupe remained as a companion to the four-door and its new brother, the 1969 Continental Mark III personal luxury coupe. Both the Continental sedan and non-Mark coupe rode a 126-inch wheelbase, and 224.2-inch overall length.

Yes, the Continentals pretty much just marked time this year. Of course, the big news was the Continental Mark III, Lee Iacocca’s baby, with its hidden headlamps, Rolls-Royce grille, and baroque, button-tufted luxury interior. A total of 30,858 Marks were made, though that included the Mark IIIs built from April to September 1968. Like the 1965 Mustang, there was no “1/2” year, at least not officially. All first-year Mustangs were ’65s, and all first-year Mark IIIs were ’69s.

The sedan, with its oh-so-distinctive doors, sold 29,351 examples, while the non-Mark Continental coupe sold 9032. This would become a trend, with the non-Mark coupe finding relatively few buyers, now that it was competing with the Mark III, and later Mark IV. Eventually the Mark would cannibalize the standard Continental coupe enough so that it would finally be discontinued in the early ’80s.

All 1969 Continentals were initially equipped with the 462-cubic-inch engine, but around January 1968, the new corporate 460-cu-in V-8, with a healthy 365 hp at 4600 rpm, replaced it. It breathed through an Autolite four-barrel carburetor.

Yes, 1969 Connies were not drastically different from 1966–68 models, but one new trim package that debuted would have some serious legs: The Town Car package. It was basically a super deluxe interior trim option. As the brochure stated, the option package included “leather-and-vinyl seats and door panels … special napped-nylon headlining, extra plush carpeting, and color-keyed instrument panel trim.”

And since this was 1969 and not 2022, the Town Car interior package was offered in several colors: navy blue, white, black, light gold, and dark gold. It’s a shame that red or burgundy wasn’t offered … though you could get red with the standard Continental interior.

Indeed, the standard Continental interior was nothing to sneeze at. In fact, with its stitching and button-tufted Broughaminess, it seems fancier than the extra-cost Town Car interior.

But, of course, it was a Lincoln, not a Fairlane, Galaxie 500, or even a Mercury Marquis. Strictly first-cabin. And as with cross-town rival Cadillac, a long list of standard equipment was featured. After all, it was a luxury car. Ford’s finest.

Optional extras were many, as was expected from the domestic manufacturers at the time. And befitting its status in the lineup, and its snob appeal at the country club, I’m sure most Continentals were loaded.

I spotted this 1969 model in one of the Facebook groups I favor, Finding Future Classic Cars, which is run by my friend Chuck Houston, back in late summer of 2019. Unfortunately, only a couple pictures were posted. I wanted more!

Luckily I managed to find the original ad, with even more shots of this most excellent, gorgeous Lincoln. Sadly, it had long since been sold. That’s just as well, as I had no room for it anyway. But it burst the bubble of me pretending I could buy it.

I still wanted to write about it. The black paint, black top, and white leather interior is striking. I’ve always liked that combo, ever since my grandparents had a ’77 Thunderbird in black with a black vinyl roof and white bucket seat interior with red carpet, dash, and pinstriping. That car made a very big impression on me. Actually, I wanted it for my first car, but Grandma Ruby sold it in 1991, five years shy of me being eligible for a driver’s license.

It was the end of an era. The ’70s were rapidly advancing, and an all-new 1970 Lincoln would be even bigger, more powerful, and massive than the 1961–69 Connies. It would also be body-on-frame, making the 1969 models the final unit-bodied Lincolns for quite some time. The 1970s would also be just a little bit more Mercury-Marquis-like, with their conventionally front-hinged rear doors.

Studies at the time showed that while Lincoln owners could take or leave the center-opening doors, Cadillac owners did not like them. So to try to make some Cadillac conquest sales, it was decided that the ’70 would have conventionally-opening rear doors. It was the end of an era. Interesting, though, that such a recognized “Lincoln” feature was only in production for nine model years.

For even more pictures, you can check out the listing on ClassicCars.com. At the risk of repeating myself, I really love this color combination! It’s not common to see cars in black with a white interior, but I’ve always found it striking. Hope it went to a happy new home! She deserves it. 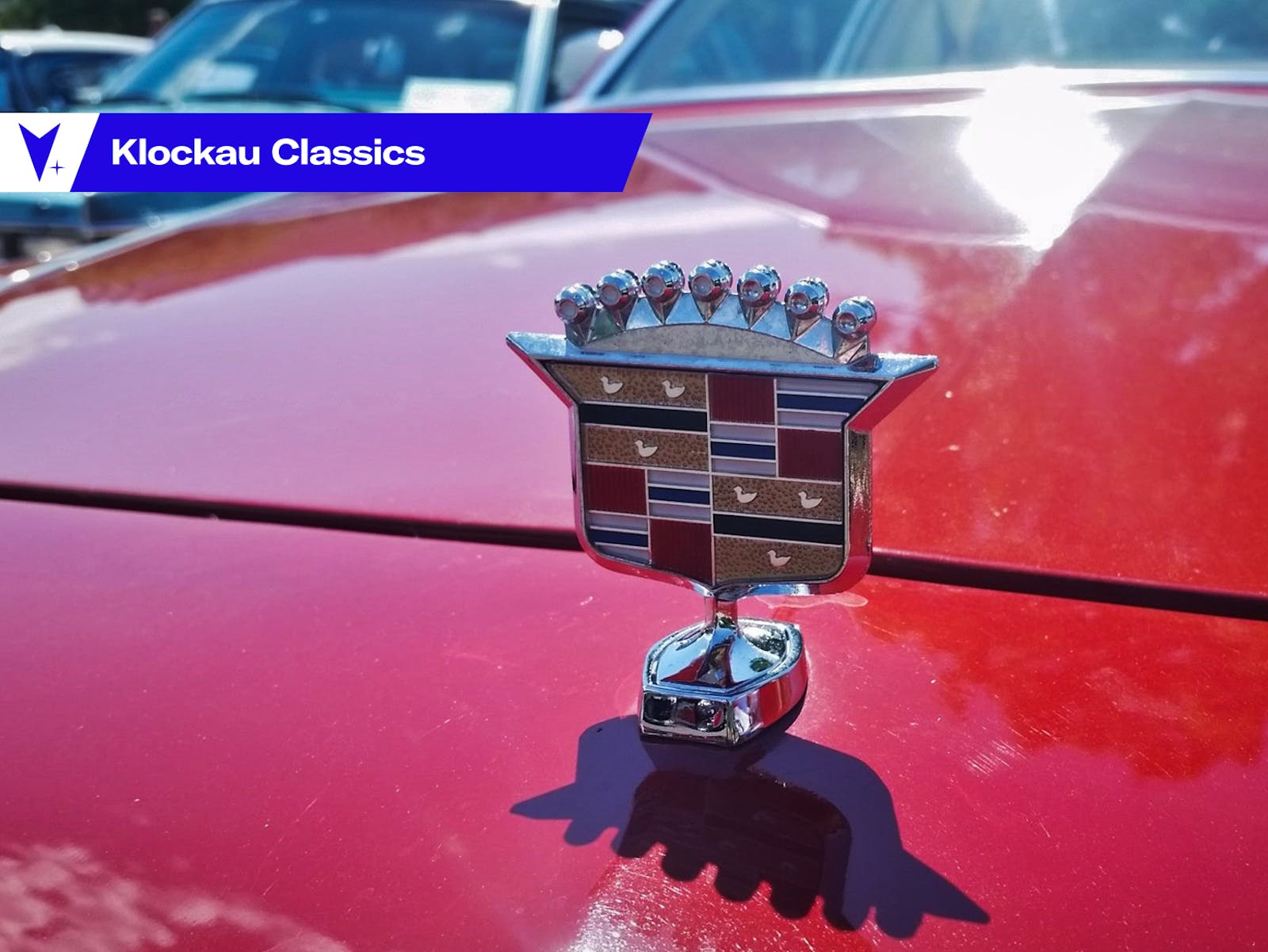 Get an insurance quote
A Story About
Share Leave comment
Read next Up next: Piston Slap: What’s in a matching number?