The 1974 Cadillac Eldorado was Superfly all day

By the early 1970s, the concept of “personal luxury” was in full swing across the automotive world. The idea of being isolated from the world while on the road, combined with a touch of sportiness (in those days, sportiness had a slightly different meaning sometimes), made for a compelling proposition. Soon every brand from the Big Three (and AMC) had some sort of personal luxury coupe on offer.

Owning a Cutlass Supreme, or a Grand Prix, or even a Monte Carlo, was guaranteed to get a few approving nods from your social circle, but if you wanted to show that you had truly made it, you chose one of the models that constantly battled for the title of “King of the Hill”—the Cadillac Eldorado and Lincoln Continental Mark IV. Each of these two automobiles offered luxury and opulence, wrapped up in a large package that would be looked at today as comical at best and obscene at worst. But in the ’70s, if you weren’t driving around in one of these coupes, with the mile-long hood and a hood ornament confidently guiding your way, you were just standing on the sidelines, admiring the car and feeling envious of the owner.

While the Lincoln was built on the super-sized and thoroughly conventional 1970s Thunderbird and shared its roofline, the Eldorado was a bit more avant-garde—literally. The big Cadillac coupe used a version of the longitudinal-mount front-wheel-drive platform that Oldsmobile developed for the Toronado. Under the hood, the massive 8.2-liter (500-cubic-inch) V-8 provided more than adequate power. The engine was rated at 235 horsepower and 385 pound-feet of torque. While the numbers seem mild, they were quite serious in the fuel-crisis era, and these cars could move quite swiftly. I remember going for a ride with my father and his friend in one of these Eldorados when I was a kid, and the feeling of being pushed into the seat back as the hood ornament pointed to the sky was something I’ll never forget.

The ninth-generation Eldorado debuted for 1971 and was an instant success. This generation would see several revisions to the basic design through 1978. Spanning over 224 inches in length and weighing around 2.5 tons, the Eldorado was hardly a small car.

Today’s example is a 1974 model that was on display last year at the Cadillac and LaSalle Club meet at the Gilmore Museum in western Michigan. Inside (the car, not the museum), one is greeted by supple leather seating surrounded by the finest simulated wood and filigree available in the 1970s. The flat floor, thanks to the lack of need for a driveshaft “hump,” contributed greatly to the interior room, which was otherwise lacking in some places.

It could be argued that the overall proportions of these Eldorados were somewhat off, as the passenger compartment is the smallest part of the whole car, but then you look at the flowing lines, the front and rear fins, the formal roof treatment, and, of course, the wreath and crest that is prominently displayed on the front of the car, and suddenly it all makes glorious sense.

While this Eldorado was intended as a workday commuter for captains of industry and an empty-nest-special for older buyers, it quickly gained favor among another, slightly less well-regarded clientele. Many of these cars were put into service as “hogs” for East Coast pimps and drug dealers. The outrageous-from-the-factory appearance of these ninth-gen “El Dogs” didn’t pass muster with these fellows, which led to them being heavily customized by a few savvy folks. Les Dunham was the most famous among them, and when a pimp named “KC” lent his Dunham-customized ’71 to the producers of a film called Superfly, it turned the “pimpmobile” into a national phenomenon.

The ramifications of the energy crisis were felt by everyone, even the pimps, for whom Les Bunham started building “mini-pimpmobiles” using Corvette Stingray frames. Cadillac responded with the tidy and angular ’79 Eldorado. Truly the right car at the right time, that downsized vehicle would go on to set sales records and enshrine Cadillac’s razor-edged aesthetic all the way to the present day. It never had the sheer gravitas of its predecessor, however. We will likely never see anything like the 1974 Eldorado again. 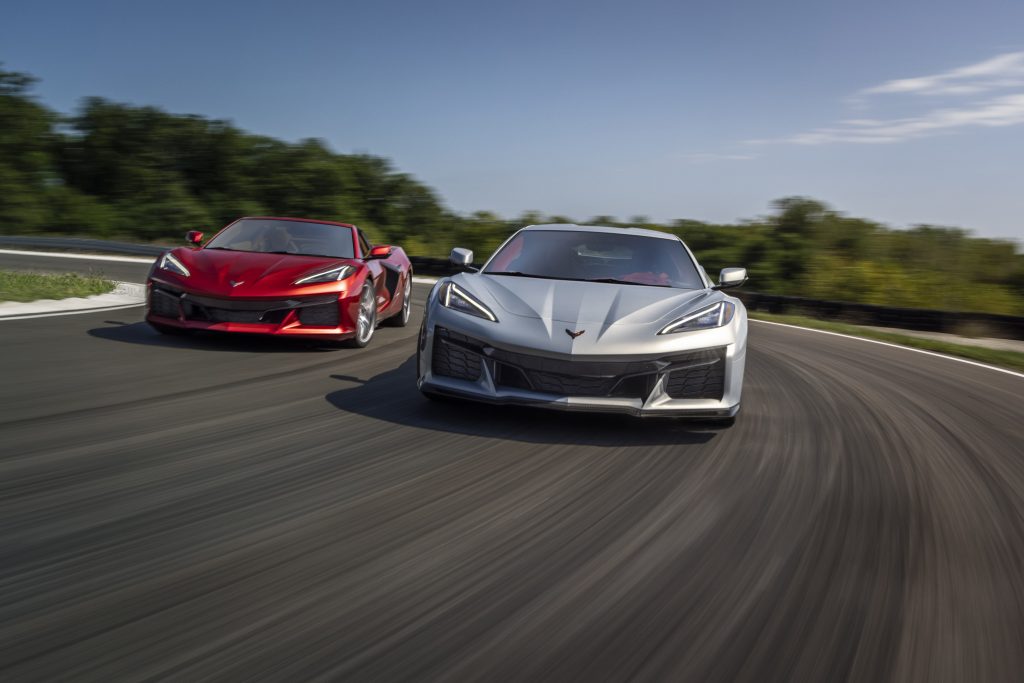 Opinion Should you wait for the 2023 Corvette Z06, or buy a Stingray now?
Jack Baruth 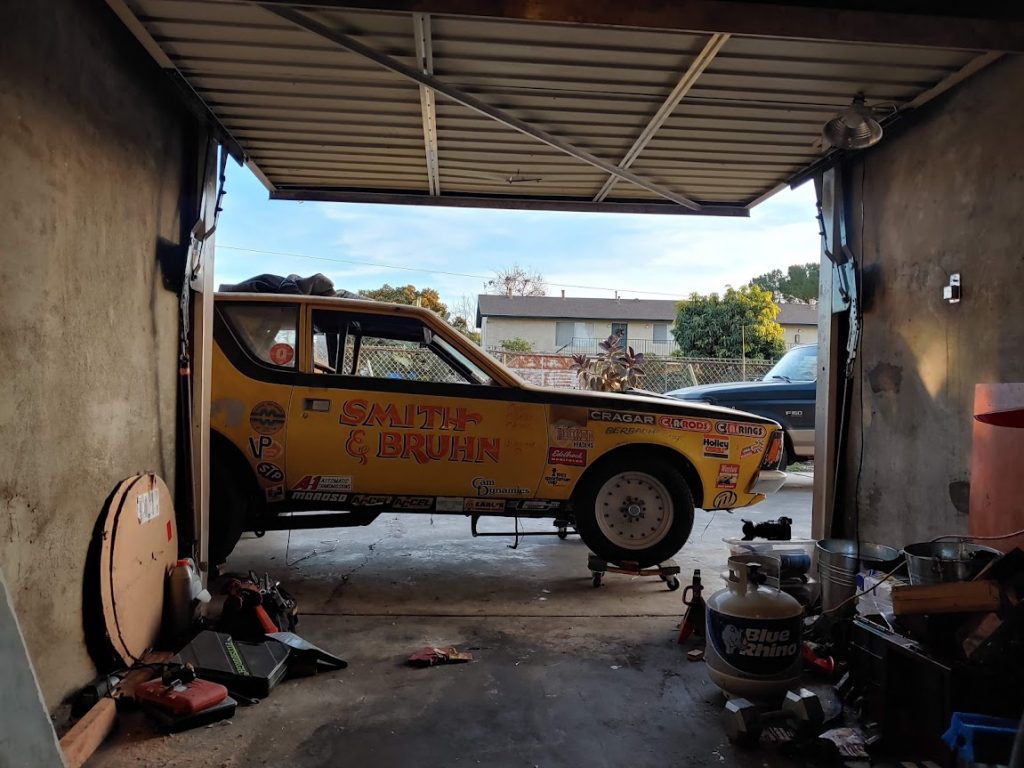