The 1979 Lincoln Versailles was international-sized malaise

It was a decade of transition for the American auto industry. The first half of the Seventies would see some of the largest cars ever built—but by the second half of the game, most of them would experience significant… shrinkage. In some cases the weight and size reduction yielded some of the 20th century’s best cars. In other cases, the results ended up being a little less than imagined.

The luxury car market, traditionally dominated by Cadillac and Lincoln, was seeing increased competition from European makes with trimmer size, and far less ostentation. Cadillac was the first to respond with the “International Sized” Seville in 1975. It proved to be an immediate and substantial success. Ford took notice. Undoubtedly the Deuce and Lee Iacocca were thrilled to learn that Cadillac used the compact X-body as a foundation for the Seville; this meant that they could get away with using the platform that underpinned the Ford Granada as a starting point for their Lincoln competitor.

With that said, Ford’s budget issues in the Seventies meant that the new Lincoln Versailles wouldn’t be getting the Seville’s clean-sheet, razor-sharp styling. Despite a more luxurious interior, a trunk lid featuring the “Continental Hump”, and a formal Lincoln grille flanked by quad headlamps, the Versailles was obviously little more than a fancy Ford Granada, and everyone in the street could see that. Adding insult to injury, the littlest Lincoln, like its Cadillac competitor, carried the highest MSRP in the lineup.

There were some compensations, or perhaps distractions, for the would-be Versailles owner. Lincoln used the vehicle to debut a series of brand and domestic-industry firsts. This was the first Lincoln with quad square lamps, and the first one in a decade without headlight doors. In 1977, it became the first American car with clearcoat paint and an integral garage-door opener. Ford’s EEC-I electronic engine control arrived on the 302-cubic-inch V-8 for 1978. The following year saw the debuting of Sylvania’s sealed-beam halogen headlamps. Tungsten-halogen lights had been standard equipment on plenty of upscale Europeans, but they hadn’t made the jump to the land of DOT standards before 1979.

For 1979 Lincoln gave the Versailles a big change: a unique and more formal roof line that differed from its Ford cousin. This would have to carry it for two years, one of which would be spent in direct competition with a highly-styled, front-wheel-drive, modern-as-tomorrow Seville. The company didn’t even bother to field a 1981 model, basically sticking the dealers with a gap year before the introduction of the Fox-body Continental.

Despite the compact Lincoln’s  humble origins, it was still a very luxurious automobile. A The aforementioned small block coupled with a Ford nine-inch rear differential to give the Versailles an at least slightly authoritative push.

Inside, standard cloth or optional leather made for a pleasant place to sit. Leather trim was found on the dash top and door panels. The carpet was thick. All the trim panels were covered in cloth. The only thing lacking: leg room, particularly in back.

Today the Versailles is remembered as a bit of an oddity from the Malaise Era, and that’s okay. Travel to a car show in one, and you’ll experience more smiles and thumbs up than sneers and giggles. A couple of summers ago, I had the opportunity to travel to the Woodward Dream Cruise while riding in the back seat of this particular car. If people weren’t waving and giving us thumbs up, they were sharing stories of their experience with a Versailles with us while stopped in traffic.

Cars like the Lincoln Versailles might seem laughable today, but they are a fun reminder of a simpler time, when luxury was all about opulence and comfort, and arriving in style was more important than arriving quickly. It’s perhaps no coincidence that the current Lincoln MKZ has been very popular as a two-liter, four-cylinder hybrid. Not everyone needs their luxury to come with a fast-forward button… 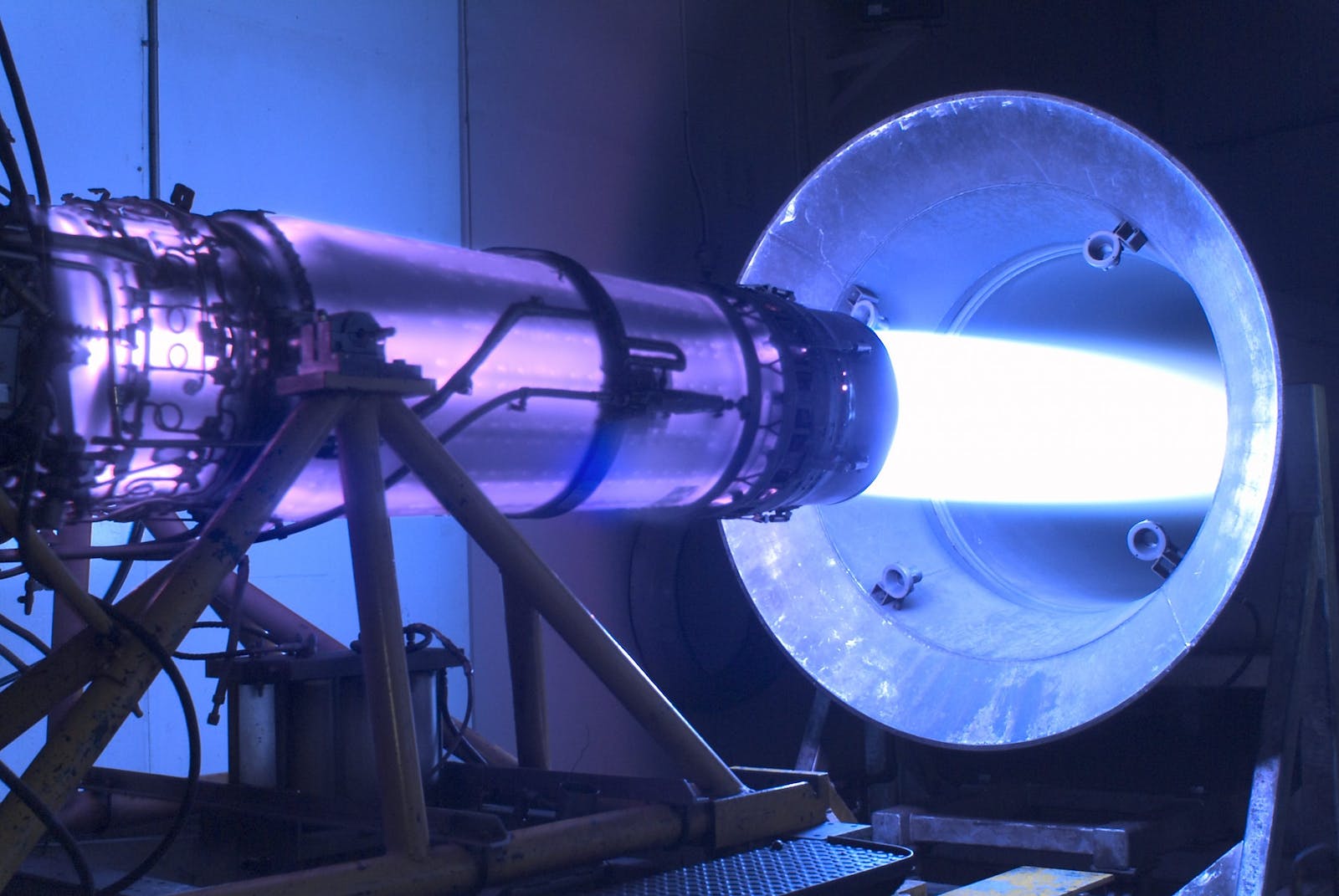