For the three of you who’ve been following my random scribblings the last couple of years, it should be apparent I have a hankering for bechromed, opera-lamped, gargantuan and totally plush domestic ’70s chariots. Cadillac and Lincoln especially, but also Oldsmobile Ninety-Eights, Imperials, Buick Electras and other Detroit fare. But I’m not a one trick pony, although the evidence suggests otherwise. I grew up in several “Brick Era” Volvo sedans and wagons, drove Volvos myself for almost 20 years and, thanks to my father, I have loved classic Porsches since I was a kindergartner.

And so recently, while perusing “The Vault,” better known as my computer car show and street-found vintage car digital archives, I was reminded of my first visit to the Des Moines (Iowa) Concours d’Elegance. I can thank my friend and local Packard restorer, Dave Mitchell, for informing me about this event.

I have previously written about Dave’s most excellent 1953 Buick Super Estate Wagon, but he also has a 1934 Cadillac V16 town car, and yes, I most certainly will be sharing that car here sometime too. He had been invited to display the Cadillac at the show, I happened to be visiting his shop, and he told me about it. “You should go!” he said. “You’d love it!” How right he was.

I hopped into the Town Car and pointed it west on Interstate 80, all excited and with a large memory card in my camera. I was not disappointed.  The show had everything. And everything was cool. How did I not know there was such a wonderful classic car show within three hours of home?

I’ve previously written about a 1965 Cadillac De Ville convertible at this show, and I have literally hundreds of other photos from this event, but I’m digressing, so let’s get back on track.

Dave was an exhibitor with his V16, so I had free reign to look at the cars a bit closer than the spectators. And it was grand. I found Dave, his friends, and his car within 10 minutes of arriving. He told me to check everything out, but I didn’t need any encouragement. The place where I first entered had all manner of gorgeous prewar Cadillacs, Packards, and Lincolns, and as I walked down the street I began to see some really nice, newer, European classics.

Which brings me to the featured car. The classic BMW pillarless coupes started with the 2000 CS in 1965, which was an extension of the “New Class” BMW 2000 sedans. Those early coupes, while familiar to 1970s CS fanciers, had a different nose and four-cylinder power, which was, shall we say, a bit leisurely?

In 1968, however, they were succeeded by the New Six coupes, which had a longer wheelbase, new nose, and more power. The new nose also seemed to be more copacetic with the overall styling, at least in my opinion. By 1970 it was known as the 2800 CS and featured a 2788-cc (170-cubic-inch) six-cylinder engine with twin Solex carburetors, 192 horsepower, and 174 lb-ft of torque. It was also really beautiful.

The inline six had a bore and stroke of 86.0 x 80.0. As with all other BMWs, it featured unit body construction. Michelin tires were standard. The 2800 CS coupe was 183.5 inches long, 64.9 inches wide, 53.9 inches high, and had a wheelbase of 103.3 inches. Power-assisted front disc/rear drum brakes were standard. With a 2990-pound curb weight, these luxury pillarless BMW coupes could attain 60 mph in a mere 9.3 seconds, good numbers for the day.

Road & Track tested one in its February 1970 issue and liked it. “The BMW 2800 CS is a remarkable mating of an older chassis with a brand new engine.”

The new engine, new nose, and new performance endeared the Teutonic luxury coupe to the testers: “… We’d like to say here that the changes—not the least of them being the adoption of wider, larger-diameter tires and the resulting larger wheel arches—has given the car a crisp, aggressive appearance. It looks right.”

I have to agree. And I have to thank those writers at R&T for inadvertently providing me with the facts and figures for these beautiful cars. Because, as I mentioned earlier, I’m more in a Brougham state of mind when it comes to my knowledge and archives (apologies to Billy Joel; you rock, sir). These cars are a little out of my bailiwick.

Before I sat down to write about this gorgeous creature, my knowledge basically consisted of knowing they had a six, and were pillarless, pretty, and pricey. Oh, and I had the orange Matchbox version as a kid. That’s basically it.

But I love them, and this one was especially fetching in my favorite color of green. The owner is clearly a lucky man. 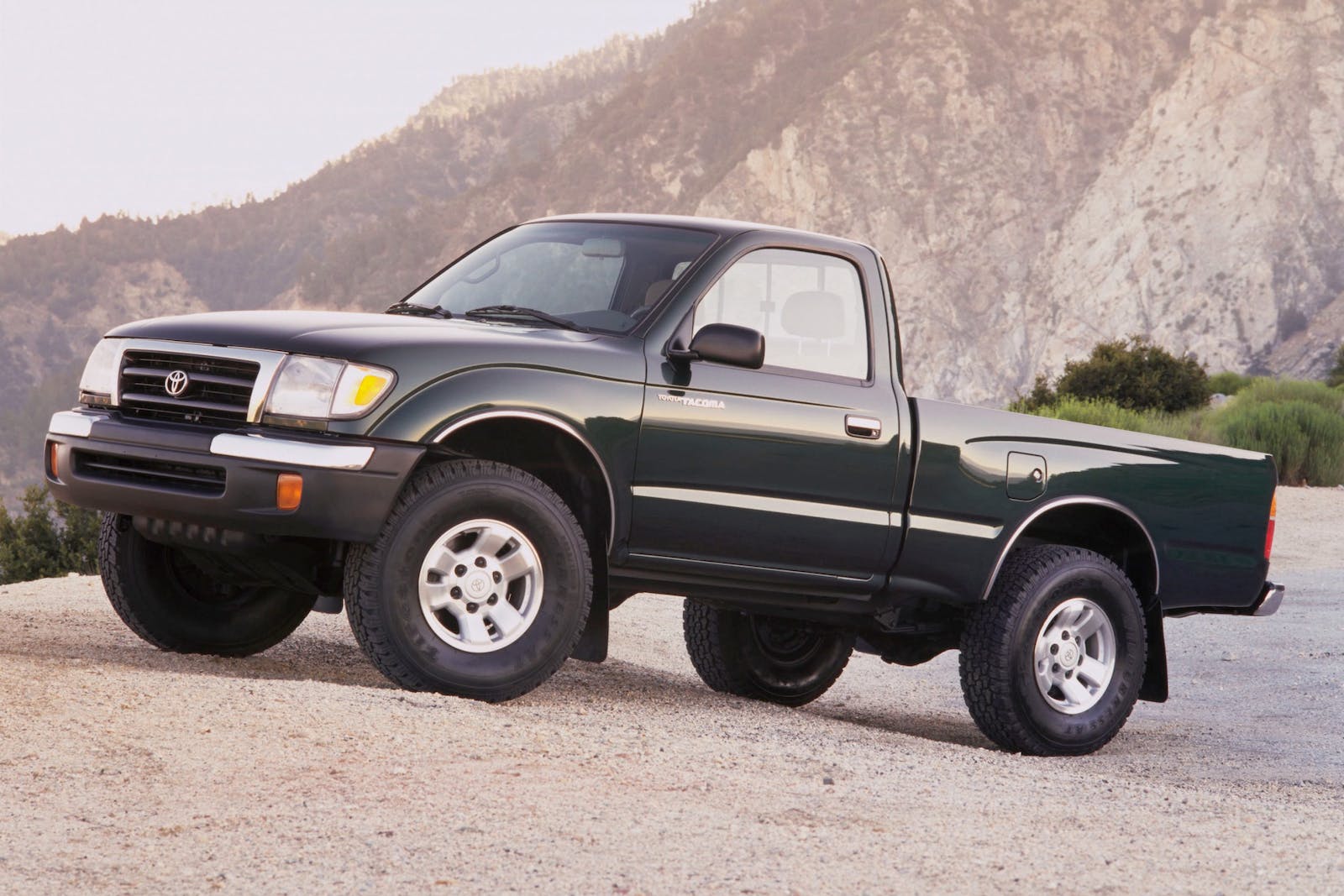 Get an insurance quote
A Story About
Share Leave comment
Read next Up next: Piston Slap: A simple vacuum leak for a complex Audi?