Joined by politicians, employees, community leaders and even Germany’s ambassador to the United States, Volkswagen of America executives celebrated the start of construction for an $800 million expansion of VW’s Chattanooga, Tennessee facility, which will become Volkswagen’s North American hub for making electric vehicles. To power those electric vehicles, VW will also be building a new 198,000-square-foot factory on the Chattanooga site dedicated to the assembly of battery packs.

The expansion will create an additional 1000 workers at VW’s Chattanooga operations. Hiring for those new jobs, which include production, supervisory, and engineering positions, will begin early next year and continue as production is ramped up.

Regarding those new positions, Volkswagen Chattanooga CEO Tom du Plessis said the expansion represents the start of high-tech operations at the plant.

“Electric vehicle and electric-vehicle battery production require new and different technical skills than those we currently use,” du Plessis said. “We’re working with our colleagues abroad, as well as with the Volkswagen Academy, to ensure our team members are well-prepared.”

VW began series production of the ID. CROZZ electric crossover this month at its plant in Zwickau, Germany. By the time the Chattanooga facility begins ID. CROZZ production in 2022, it will join VW’s other EV manufacturing centers in Emden and Hanover, Germany and Anting and Foshan, China, which will come on stream within the next two years.

While it will be the base of manufacturing for VW’s electric car plans in North America, the Chattanooga facility will continue to build combustion-powered Volkswagens alongside the electric vehicles. The assembly plant currently builds the Passat sedan and Atlas SUV. It will soon begin assembly of the five-seat Atlas Cross Sport.

A major part of the expansion will be adding more than a half million square feet to the plant’s body shop, where vehicle bodies are welded and painted.

The premium ID.3 hatchback is not coming to the U.S., but it’s clear that there is a relatively comprehensive electrification plan in the works for this market, and that it won’t be long before we see all-electric VWs on American roads. 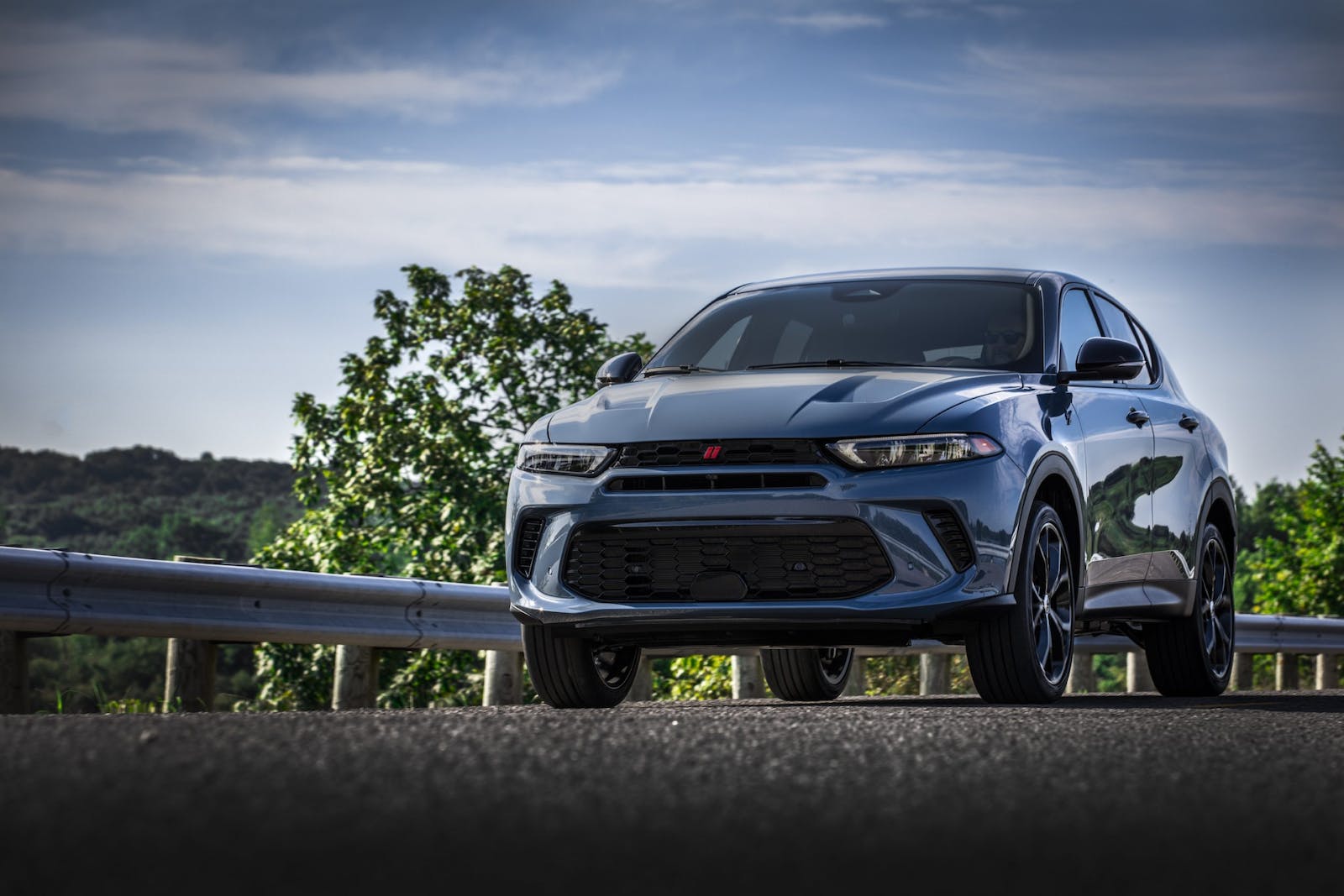 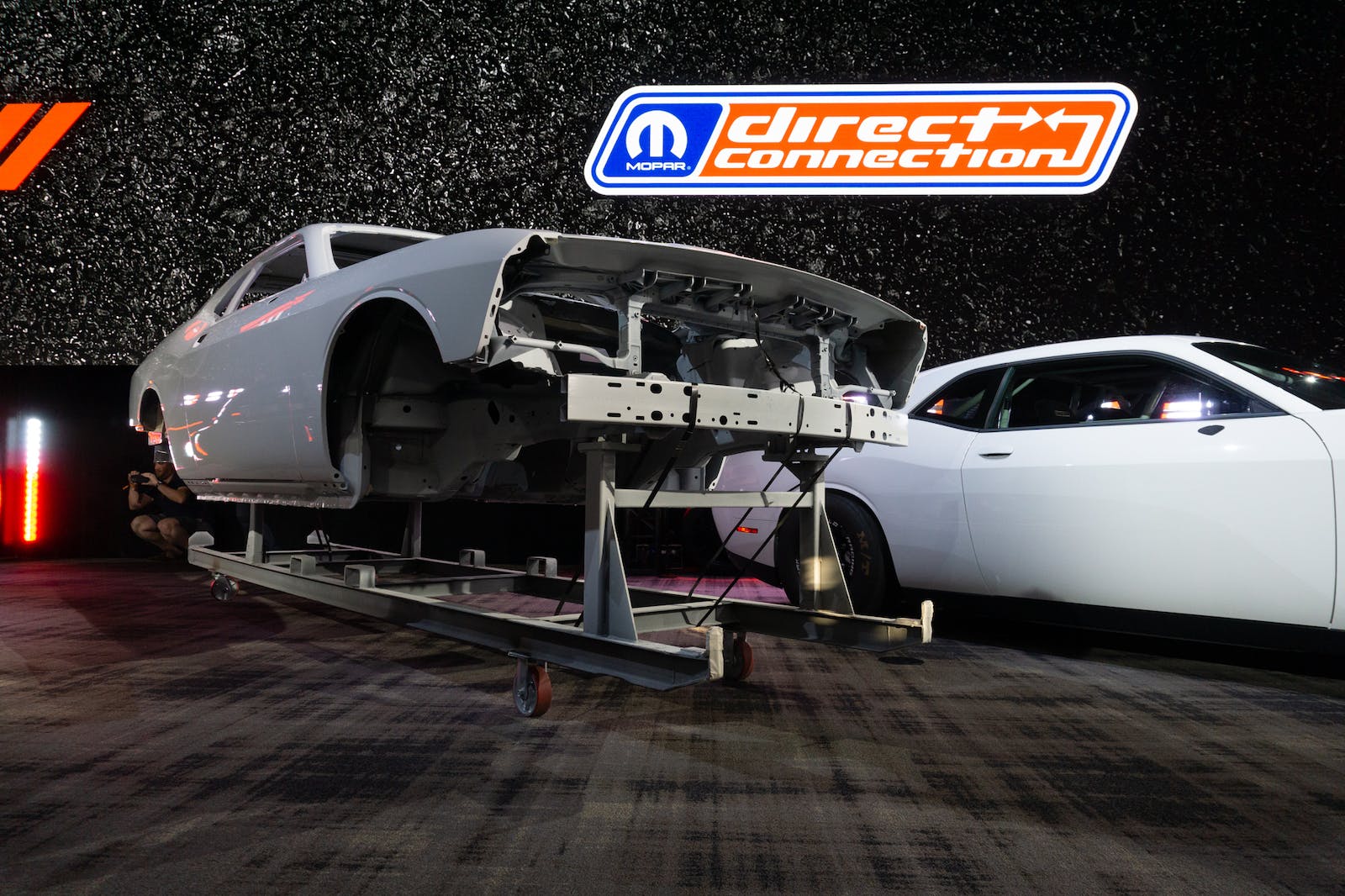