James Bond, he is not. But Tom Brady is the Joe Namath of modern professional football. Beyond the fact that his chin dimple rivals the one notched into Broadway Joe’s face, Brady is a superstar who doesn’t shy from controversy (deflate-gate), beautiful women (he’s married to Brazilian model Giselle Bundchen), or marketing deals. And the New England Patriots quarterback has just signed a deal with Aston Martin, the British grand tourer manufacturer.

Aston Martin announced the deal this morning, stating that Brady would collaborate with vice president and chief creative officer, Marek Reichman, the designer currently responsible for creative direction of the Aston Martin brand and model range. “They will explore their affinity for The Love of Beautiful via a new content series entitled Category of One, premiering later this year.” Which doesn’t sound like a bunch of marketing schlock at all.

The partnership will also produce 12 (Brady’s number) Aston Martins based heavily on the 2018 Aston Martin Vanquish S. We can’t help but wonder if the cars’ headrests will include the “Flying Elvis” Patriots logo or smell like a locker room in August. According to Aston Martin, “the process will be documented, with portions being revealed over time, and the Brady-curated Vanquish S will be unveiled this summer.” Mark your calendars.

We hate to be cynical, but we’re not sure what recommends Brady to “curate” cars. We’re pretty sure it has to do with his aw, shucks charm and winning smile, though. But in reality, it’s little more than a transparent ploy to sell cars and boost Aston Martin’s profile. That’s nothing new, and there’s nothing wrong with that, it’s business. But why not give him a car and have him promote it via social media? Regardless, we hope both parties profit.

There is no shortage of customized Patriots-themed cars, if you’re really interested in the car/football connection. Not one of them is an Aston Martin. So in that regard, maybe Aston is just filling a niche? See for yourself in the gallery. And to ensure NFL Commissioner Roger Goodell’s satisfaction, we assume the car will include fully inflated tires. Safety, you know. 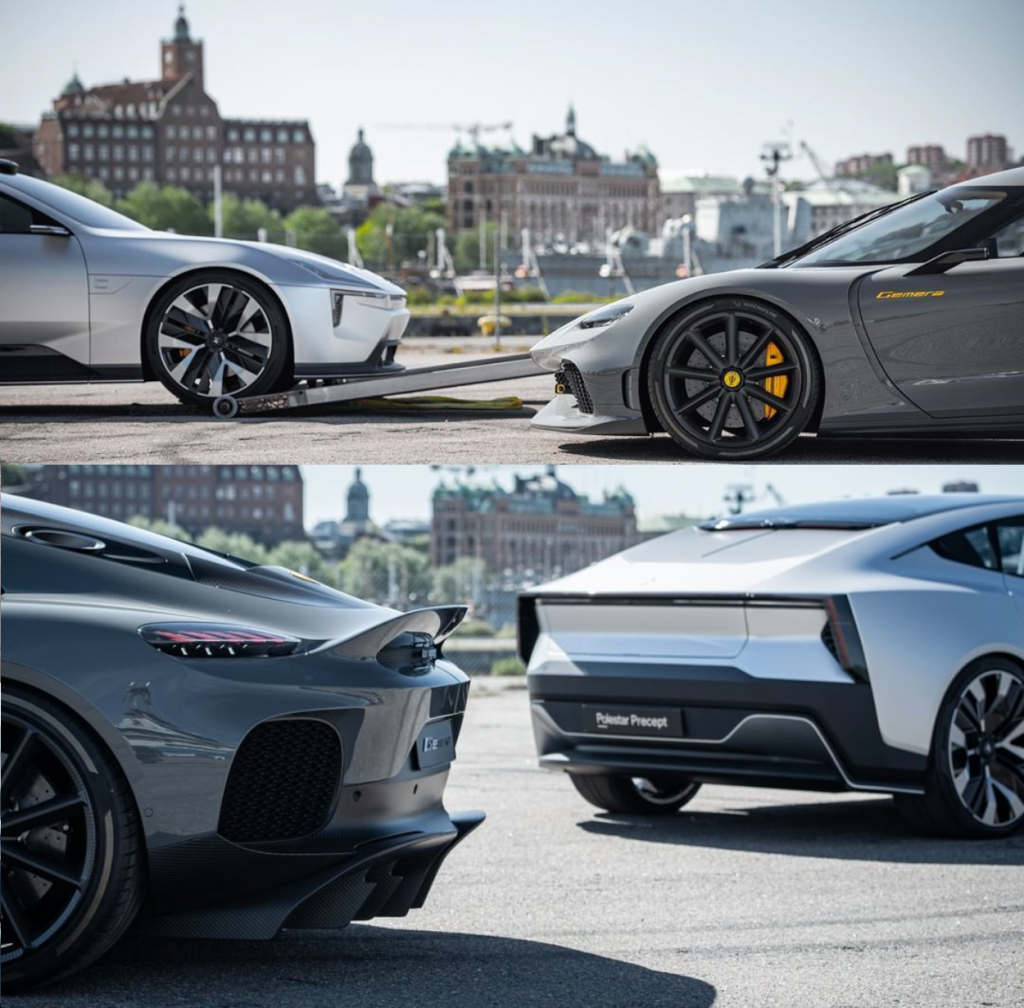 News What would a car built by Koenigsegg and Polestar look like?
Phillip Thomas 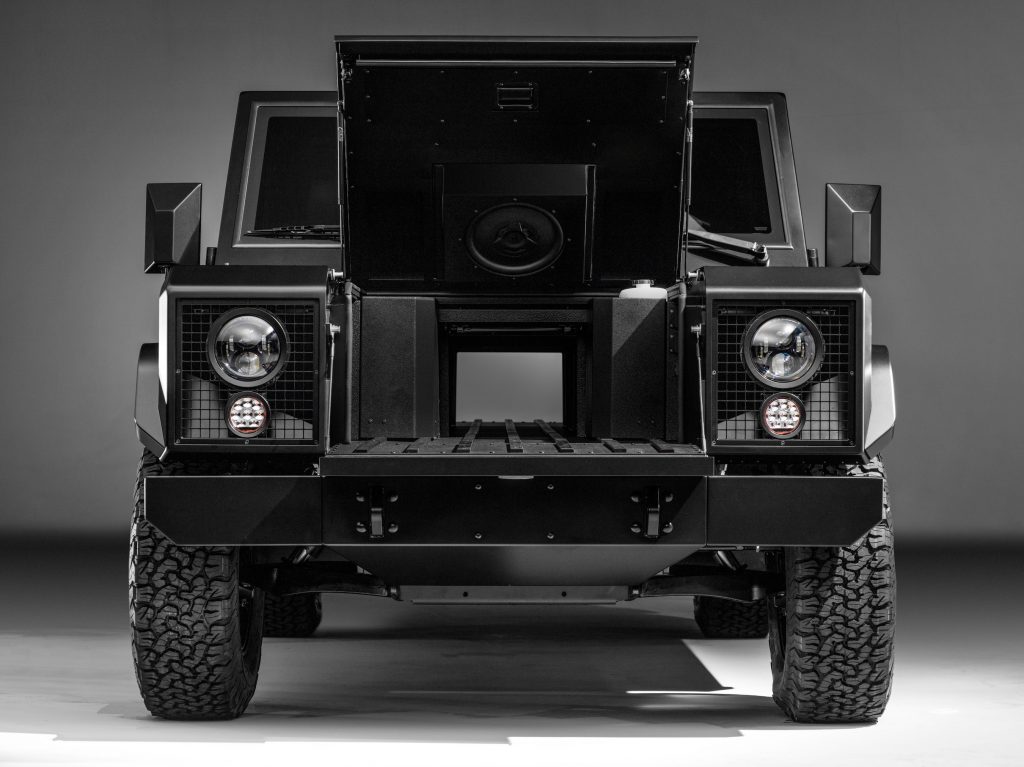 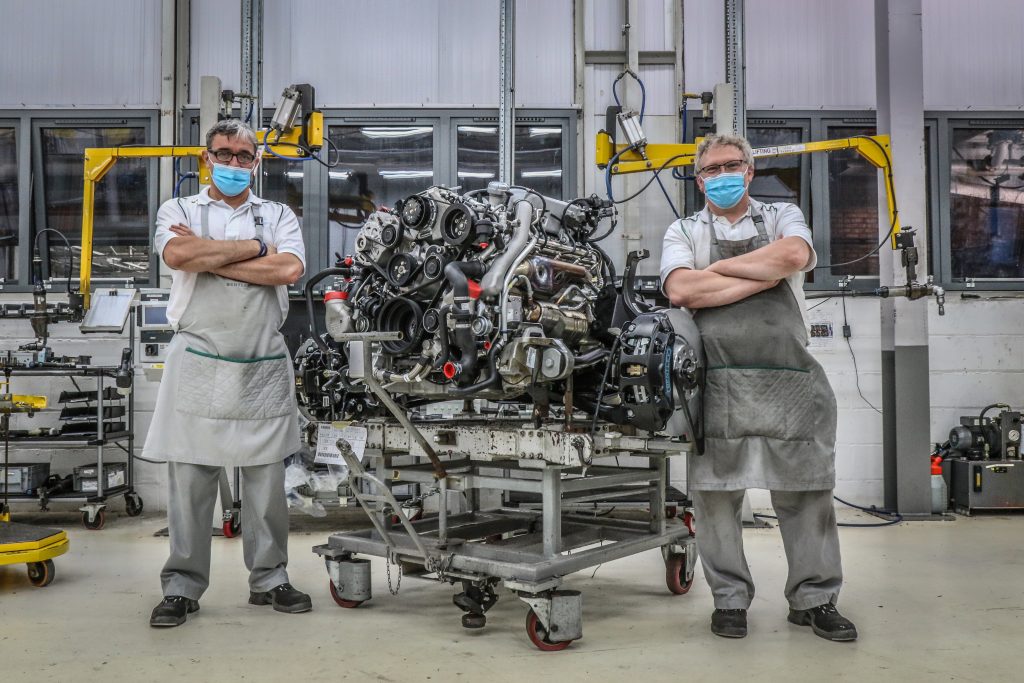 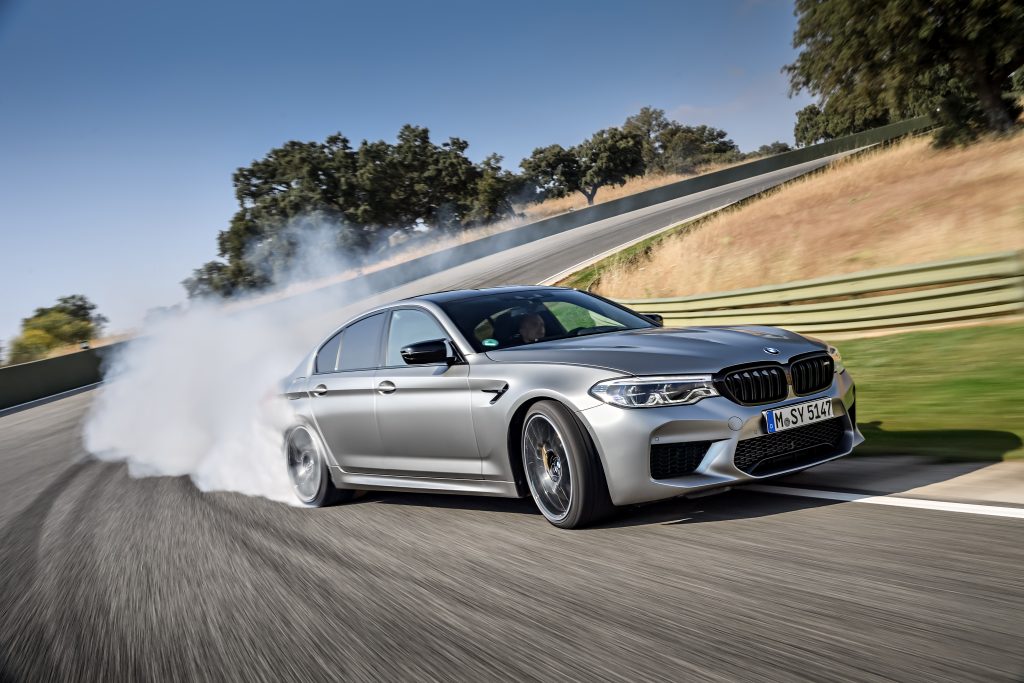 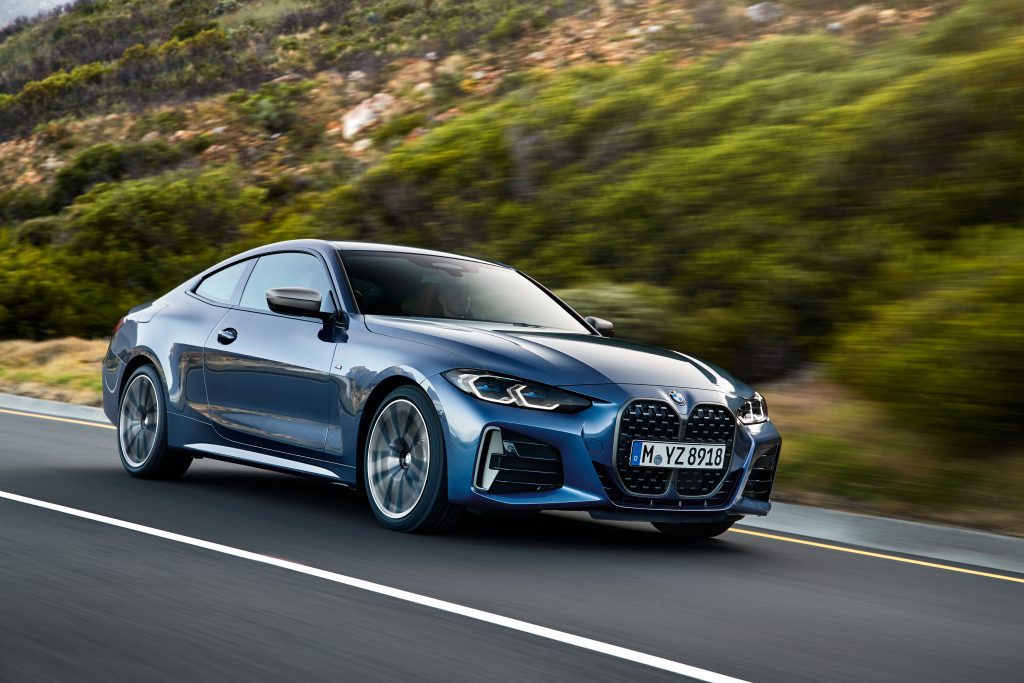 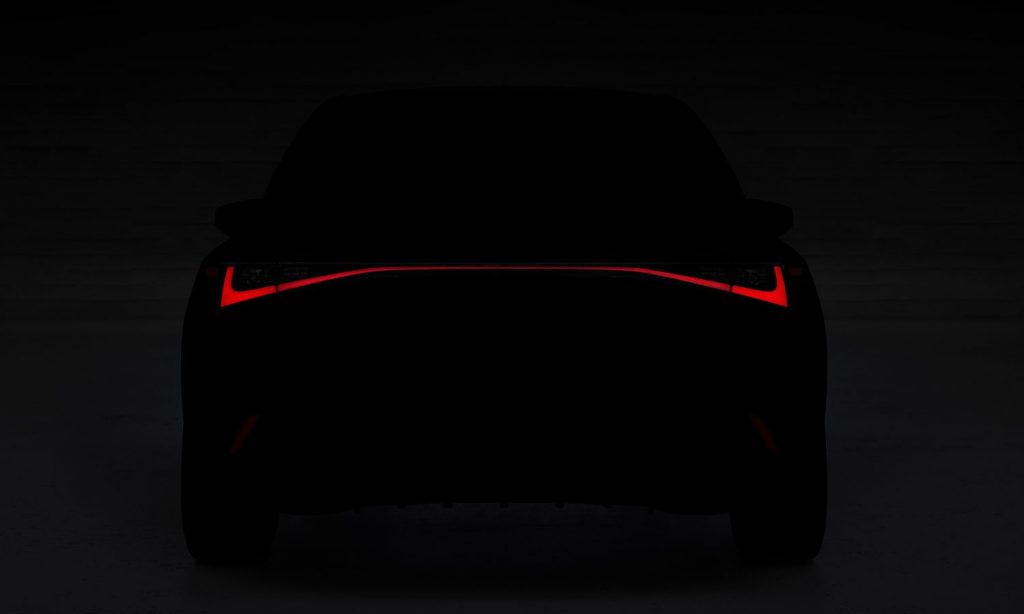