Americana is alive and well in China: Be it my buddy getting paid ¥600 an hour in his ex-pat days to teach the son of a government official’s mistress how to speak English with an American accent (meeting at the local Starbucks, ‘natch) or Songsan Motors’ latest creation. The latter is, ahem, heavily influenced by Chevrolet’s first-generation flagship sports car. Your eyes do not deceive you—the SS Dolphin is indeed Songsan’s turbocharged, plug-in-hybrid-powered take on the 1958 Corvette.

Maybe we aren’t so very different after all?

Yes, the car looks like a 1958 Corvette staring at itself in a funhouse mirror. Judging by the tall cowl and bizarrely short dash-to-axle ratio, the SS Dolphin is based on a front-wheel-drive passenger car, not a bespoke chassis that truly honors copies America’s sports car.

It’s hard to imagine this project doesn’t involve some cut corners, as it’d get mighty expensive to cram a 1.5-liter turbocharged engine, electric motor, all the necessary batteries, and a six-speed dual-clutch gearbox into something as tiny as the original Corvette. Noted industry analyst Tycho de Feijter of Car News China goes further, suggesting BYD Auto’s powertrain and interior bits (buttons, big center screen) were used in the SS Dolphin’s creation. That all seems very likely, as Songsan is a boutique brand better known for Harley-like motorcycles while big-dog BYD partners with Toyota and even sells a small number of fleet vehicles in the U.S.

The SS Dolphin’s powertrain puts out 315 hp and a muscle-car-worthy 395 lb-ft of torque for a claimed sprint to 62 mph in 5.9 seconds. You won’t have any luck picking on Teslas, but the SS Dolphin theoretically gets you to the sock hop with the performance of a four-speed C1 Corvette fuelie. Use the 62-mile electric-only range instead and there’s zero chance of smelling like hydrocarbons upon arrival. Like, awesome.

The 1958 Corvette theme continues at the rear, and have a look at Car News China’s interior photography to see how the vehicle blends vintage American interior design with the latest technology you’d expect for a premium-aspiring vehicle. Just how premium is the price tag? Nearly $88,000 at today’s exchange rate, which buys a nicely-loaded Corvette in America that’d blow the doors off this knock-off plug-in hybrid.

But in the land of official social credit systems and vehicles being taxed on engine displacement, this retro hybrid is pretty cool, right? The SS Dolphin might be the baddest thing for those who can’t afford to keep a real sports car on Chinese roads … provided we sweep that whole copyright infringement thing under the rug. 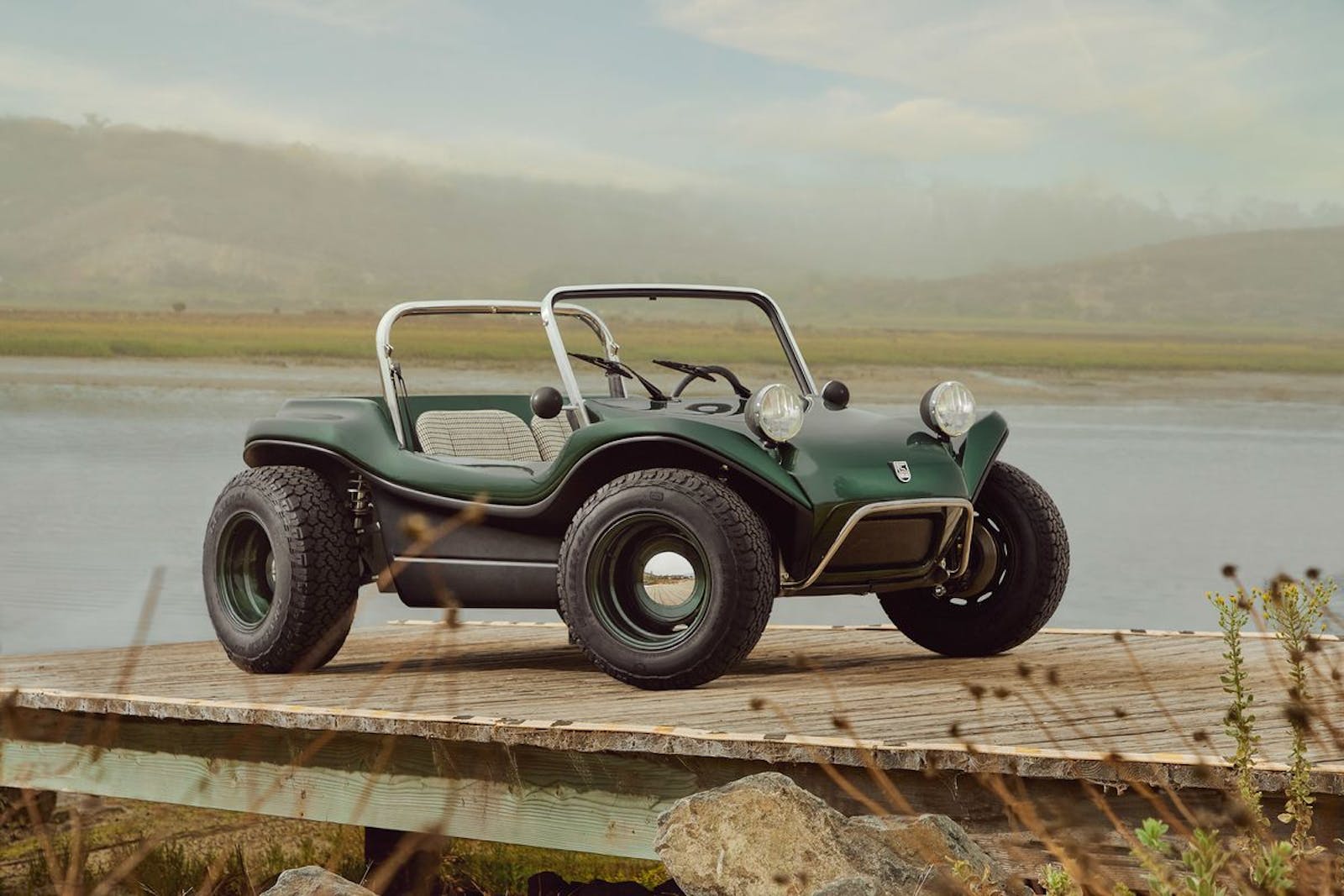