Rimac Nevera is the new King of the Quarter

Intake: The Rimac Nevera has just dethroned Tesla’s Model S Plaid as the fastest production car in the quarter-mile. DragTimes’ Brooks Weisblat tore down the Famoso drag strip in just 8.582 seconds, making the Nevera the only production vehicle to dip under nine seconds. Weisblat crossed the line at 167.51 mph thanks to the car’s sophisticated torque-vectoring and traction-control systems and its astonishing 1914 horsepower. Perhaps more impressive than the time is that Weisblat took 11 runs to get that figure, with no loss of performance from the Nevera. You can watch the record-breaking run and Weisblat’s expletive-filled reactions to the Nevera’s mind-blowing performance in the video below.

Exhaust: The Bugatti Chiron’s quarter-mile world record of 9.4 seconds at 158 mph was bested by the Tesla Model S Plaid (9.247 at 152.09 mph, also at Famosa) earlier this year. Perhaps a little embarrassing for Molsheim, but now the title is back in the VW family—even if electricity has stolen the honors from internal combustion.

Intake: At an exclusive event held during Monterey Car Week last week, Korean luxury brand Genesis unveiled three concept vehicles designed in collaboration with the folks who make the Gran Turismo racing video game. Leading the exploration is the G70 GR4 Gran Turismo (GT), a heavily-modified version of the G70 sport sedan that looks suspiciously ready to rock in the burgeoning GT4 class in sports car racing. In addition to the G70 GR4 GT, Genesis unveiled a GR3 version as well that looks very much like an adapted G80. That concept could theoretically compete in the slightly higher-caliber (and higher cost) GT3 category, a set of regulations IMSA is planning to adopt in place of its GTLM class for 2022.

Exhaust: Can we pause to acknowledge how cool it is that racing prototypes are being unveiled in the sim-racing arena? If nothing else, these pixels will hopefully live on as cars we can eventually drive in Gran Turismo. However, according to Genesis, these cars are meant to showcase motorsport intent, indicating that Genesis is running some numbers and analyzing which arena it should enter to battle for checkered flags. The GT4 class would be absolutely perfect, in our eyes, pitting them against the same German luxury marques—Mercedes-Benz, Porsche, Audi, and BMW—from which this plucky brand is trying to lure customers.

Intake: The #708 Scuderia Cameron Glickenhaus 007 hypercar set the pace at the first test for the 2021 24 Hours of Le Mans, with its sister car, the #709, coming in fifth. Driven by Olivier Pla, #708 clocked a lap of 3:29.115 over the 8.5-mile French circuit for an average speed of 145.7 mph. The #7 Toyota GR010 Hybrid was just two tenths of a second behind and both cars shared the highest speed on the famous Mulsanne Straight at 206 mph. Toyota turned in the most laps, completing the circuit 105 times, so the Japanese company’s durability is looking good for the big race on the weekend of August 21–22.

Exhaust: During its previous two outings this year, at Portimão and at Monza, the fledgling outfit struggled with tire wear and excessive brake fade, but this first outing at Le Mans indicates that SCG is learning from its mistakes and adapting in record time. By outgunning the world’s second biggest carmaker, underdog Glickenhaus continues to prove what a serious contender it has created. The week at the Circuit de la Sarthe has only just begun, however. Will Glickenhaus have the guts to outlast Toyota?

Its customers went batty over the one-off Bolide, so Bugatti’s making more

Intake: As of 2024, Bugatti’s lightest, fastest W-16 monster will be alone no more. The experimental track special attracted so much attention that Molsheim is making 40 more, though it’s giving itself three years to do so. The biggest difference between the “technological concept” and the production version is power output, dictated by fuel type. The quad-turbocharged W-16 in the original Bolide, which is dialed to 11 thanks to new turbos and a dry-sump system, chugs 110 octane and makes 1850 hp. So that future Bolide owners can cruise worry-free, Bugatti has reworked the 8.0-liter mill to run on 98-octane. Convenience comes at the cost of 250 hp, reducing output to 1600 hp, the same as the Chiron Super Sport 300+. Owners will enjoy exclusive track days, appropriate for a vehicle that carries a price tag of roughly $4.7M and has a simulated ’Ring time of 5:23.1.

Exhaust: When Bugatti proclaimed it would retire from land-speed attempts after taking a modified Chiron above 300 mph in September of 2019, we wondered whether the fat lady had finally sung. With the Bolide, Bugatti’s found a way to stay in the conversation.

Intake: According to Jalopnik, a slew of Mercedes-AMG’s high performance models won’t be available in the United States for the upcoming model year. Global supply chain issues are partly at fault— when we reached out for comment, Mercedes mentioned the semiconductor shortage—and “various global, external and internal requirements” are affecting the automaker’s portfolio as well. “Depending on the market,” Mercedes PR rep Ashley Gillam says, “this concerns different model series for model year 2022.” Based on the leaked document accessed by Jalop, “63″-badged AMG variants of the C-Class, E-Class, GLC, and GLE lines are affected, plus the GLE and GLS 580 variants, and the Mercedes-Maybach GLS 600, the G550, and the G63, as well as the AMG GT 63 and the GT 63 S four-door coupe.

Exhaust: No automaker is immune from global supply shortages. As Mercedes copes with limited resources, it’s unsurprising that the more indulgent models are being put aside in favor of the volume sellers. In 2020, for perspective, Mercedes-AMG sold 34,079 units in total; the GLC SUV alone sold 48,154 units. That said, we don’t envy Mercedes’ dealers after hearing this report.

Intake: The first NSX Type S available outside of Japan sold at Mecum’s Monterey 2021 sale for $1,100,000, with proceeds going to the Center of Science and Industry to provide Learning Lunchboxes to science, technology,  engineering, art, and math students in underserved communities. The car, serial number 001, will be one of just 300 for the North American market and one of 70 finished in Gotham Gray Matte Metallic. The winning bidder will be able to select the rest of the car’s specs as they see fit.

Exhaust: The Type S represents Acura and Honda’s peak hybrid performance technology and it will be a swan song for the NSX as we know it. We may see another car from Acura to fill the void once the NSX ends production at the end of this year, but this is likely the company’s last performance twin-turbo V-6. This rare piece is a Honda collector’s dream. 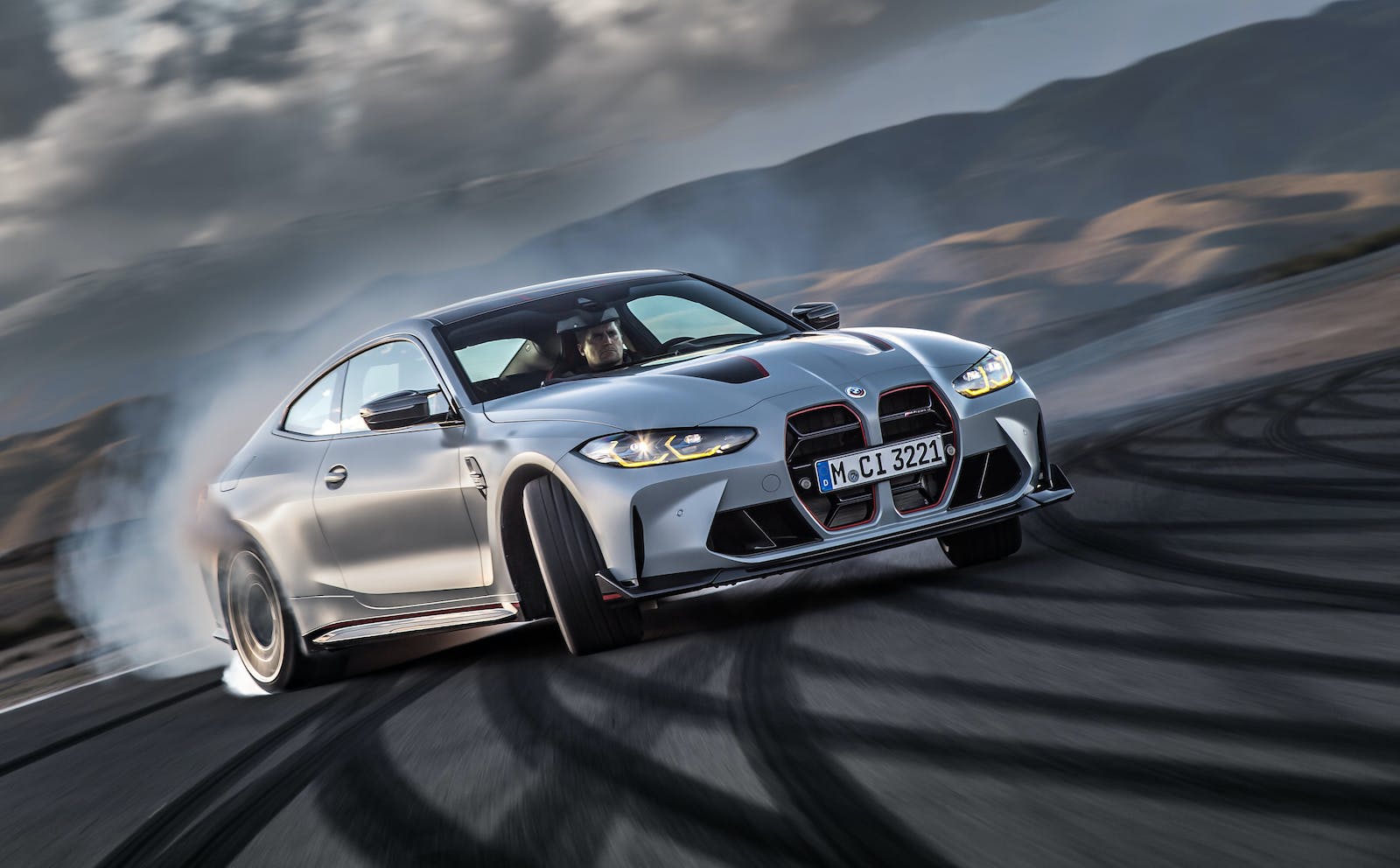