Wing-free for free: 992 Porsche GT3 gets the Touring Package

Intake: Porsche’s seventh-generation 911 GT3 can now be ordered wing-free at no extra cost by ticking the Touring Package box. In lieu of the regular GT3’s huge rear downforce device, the Touring Package features a more subtle extending spoiler and a few other minor visual changes including a new understated grille, anodized-aluminum side-window trim, and a front fascia painted in the body color. Oh, and you get a GT3 Touring logo on the rear grille. The standard transmission is a seven-speed PDK, but buyers–except those poor souls in California with their exhaust noise limits—can also opt for a six-speed manual. The engine is the same naturally-aspirated 510-hp flat six as the “regular” GT3 and the price is $161,100 before delivery and options.

Exhaust: If the last GT3 Touring is anything to go by, this will be the 992 to add to your collection.

Intake: Ferrari has put out a teaser film asking fans to put June 24 in their calendars. The video puts Esports racer David Tonizza behind the wheel of a simulator and asks him to define “Fun to Drive.” He talks about “when you deactivate the traction control and slide through every turn,” which does sound fun, but also “when you hit the rev-limiter just before shifting,” which simply sounds like a mistake. Don’t expect to see any footage of a car, but the video description does mention a “new revolutionary Prancing Horse sports car.”

Exhaust: The key words are “revolutionary” and “sports car,” suggesting that this will be the much-hyped new V-6 hybrid Ferrari. The big question that remains: Will it wear a Dino badge? Check back next week to find out.

Intake: Jeep is preparing to offer a new Corning Gorilla Glass windshield option for Gladiator and Wrangler models, according to a report from moparinsiders.com. The flat, relatively upright front glass—part of what makes these Jeep icons so instantly recognizable—leaves them prone to chipping and cracking, whether from small stones tossed up by passing cars on the highway, or by debris flung by fellow off-roaders. Using the same chemical treatments as the glass found on most smart phones, these new windshields could boast up to three times more impact resistance over standard glass. According to the report, opting for the Gorilla Glass windshields will set customers back an extra $95. It will also only be offered on higher-dollar variants of both the Wrangler and the Gladiator. Wrangler models include Willys, Sahara, Rubicon, Rubicon 392, Sahara 4xe, and Rubicon 4xe. Gladiator models include Willys, Overland, Rubicon, and Mojave.

Exhaust: They can be a hassle to deal with depending on your specific daily-driver insurance plan, and if left unchecked, they have the potential to spider-web out to your whole windshield. If it works as advertised, Gorilla Glass windshields will give Wrangler and Gladiator owners a bit more protection and confidence to  go about doing what Jeeps do best: slinging mud and getting dirty. That the option will cost less than $100 makes this news all the better.

Intake: Though Washington State’s Olympus rally is still active, the international WRC series has been absent from its stages since 1988, when Miki Biasion’s Lancia Delta Integrale took top honors. Now, WRC plans to return to U.S. shores in 2022, as FIA Rally director Yves Matton tells motorsport.com. Don’t expect a championship round, though, Matton says: A roadshow or non-points event would be the first step. Should the WRC set rubber on U.S. soil in 2022, we’d get an earful of the series’ first-ever hybrid powertrains, which ditch the active-style center diff and use electric motors to preserve their all-important AWD capability.

Exhaust: Rally fans have for years clamored for a U.S. WRC stage. Of the three manufacturers currently in the series (Hyundai, Toyota, and M-Sport Ford), the increased visibility to American audiences would be particularly valuable for Hyundai’s fast-growing N performance sub-brand—even if the i20 upon which its WRC entry is based isn’t sold here.

Lincoln lays out roadmap for all-electric lineup by 2030

Intake: Lincoln just announced its intentions to go all-in on electric propulsion by 2030, with the first such vehicle arriving next year. The battery-powered vehicle is planned to be a global model, possibly sharing design elements with the China’s Lincoln Zephyr Reflection Preview sedan concept unveiled in April. Lincoln suggests that half of its global volume will be zero-emissions vehicles by the mid-2020s, culminating in a fully electric lineup in the following decade.

Exhaust: All of this may sound radical, but keep in mind that Volvo made roughly this same commitment three months ago. Like it or not, the transition seems like a foregone conclusion, especially given the positive initial reaction to the electrified F-150 Lightning. Lincoln needs a partner to its perennial profit champ, the Lincoln Navigator, and EV power is likely well-suited to the brand’s quiet American luxury personality.

News For the first time in 50 years, you can get a big-block Camaro straight from Chevy
Brandan Gillogly 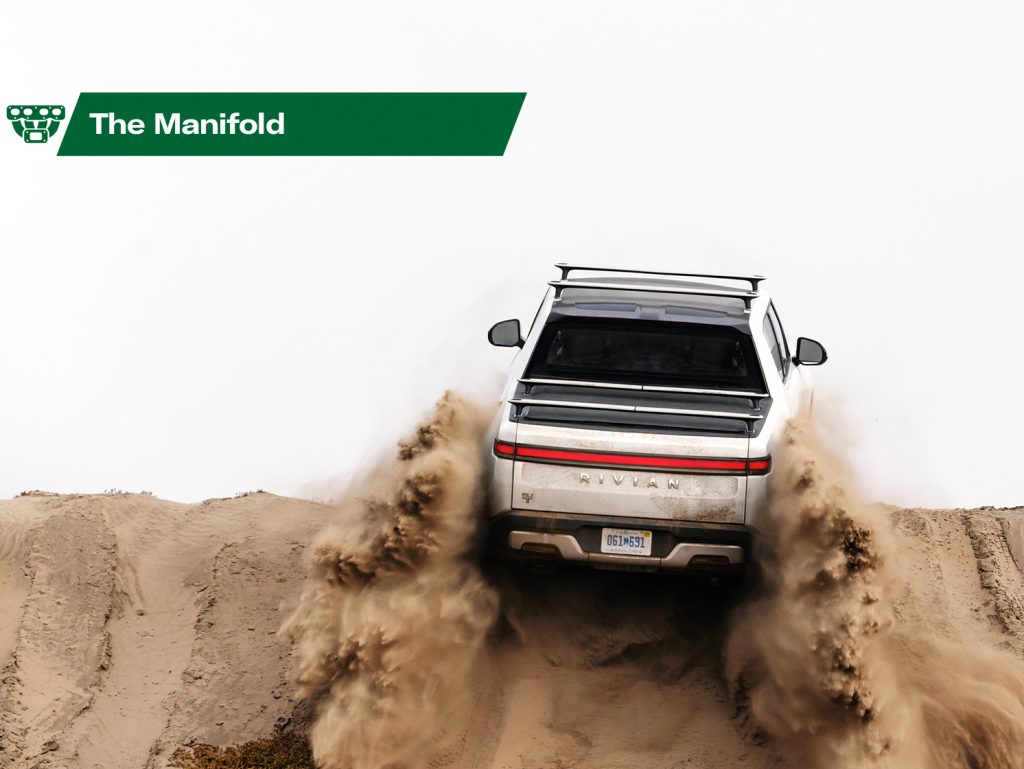 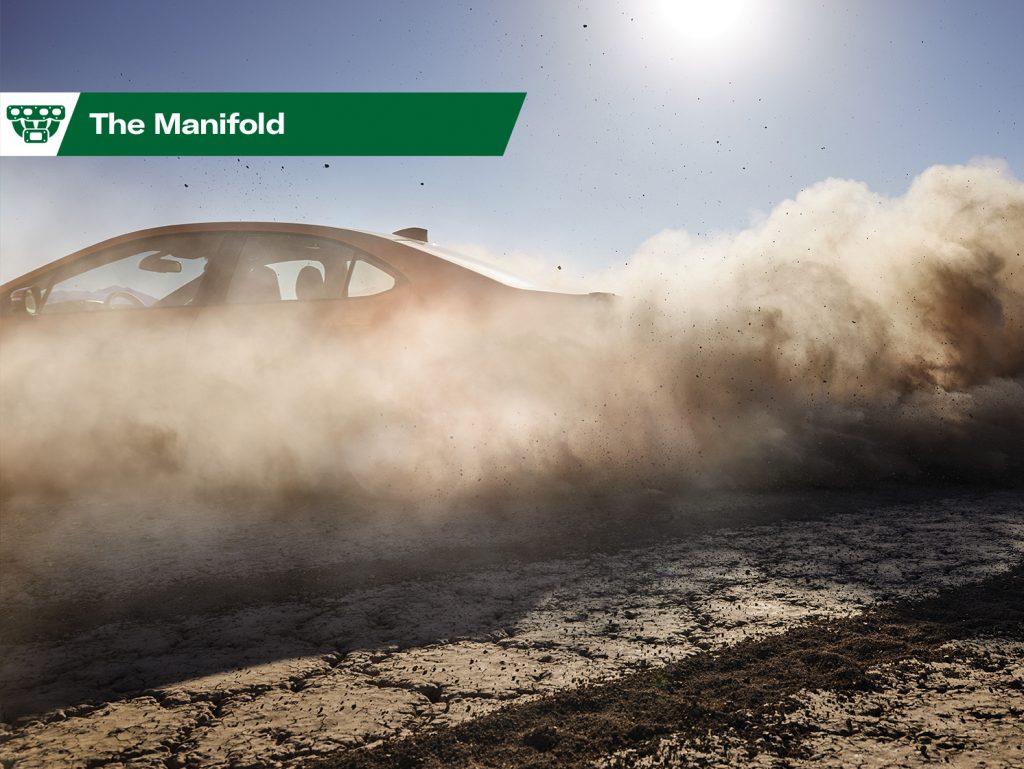