Smart just got a reprieve, saving it from what many believed was almost certain death.

The tiny urban runabouts never quite caught on, and analysts believe Smart’s losses cost Daimler hundreds of millions of dollars each year. With that much red ink on the books, Daimler was expected to make a decision on Smart’s fate by the end of the year.

The decision came today with the announcement of a partnership with Chinese automaker Geely to relaunch Smart as an electric car company. The 50-50 venture will be based in China, and the plan calls for a complete renewal of the Smart product line and a new car in 2022.

The new Smart will build its wee EV in a dedicated factory the venture will build in China. The plan calls for Geely to handle the engineering, with Mercedes-Benz providing the styling. That’s interesting, given that the German automaker has made rigorous engineering part of its brand. Some of those new Smart cars may be a bit larger than we’ve seen from Smart because Geely and Mercedes-Benz have made it clear that they plan to push the brand into the B-segment.

Daimler will continue building the Smart EQ fortwo and EQ forfour at its factories in France and Slovenia until plant in China is ready. What happens to the Slovenia factory at that point remains unclear, but Daimler is investing $561 million to prepare the Hambach plant for an as-yet unidentified compact electric vehicle for Mercedes-Benz’s new EQ technology brand.

The two companies expect to complete the deal by the end of the year. 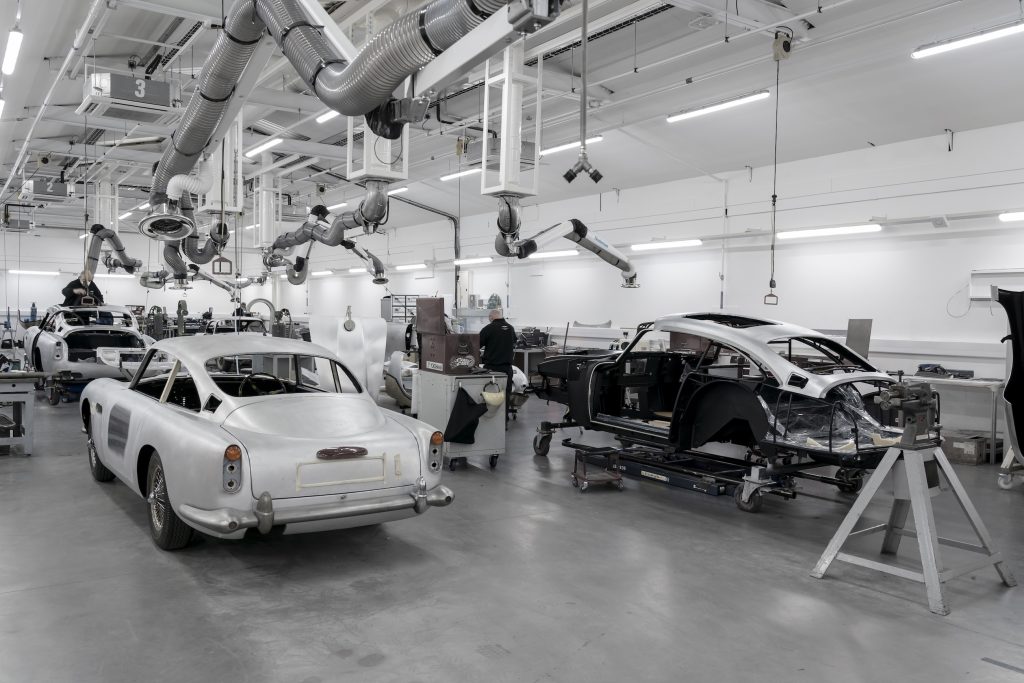 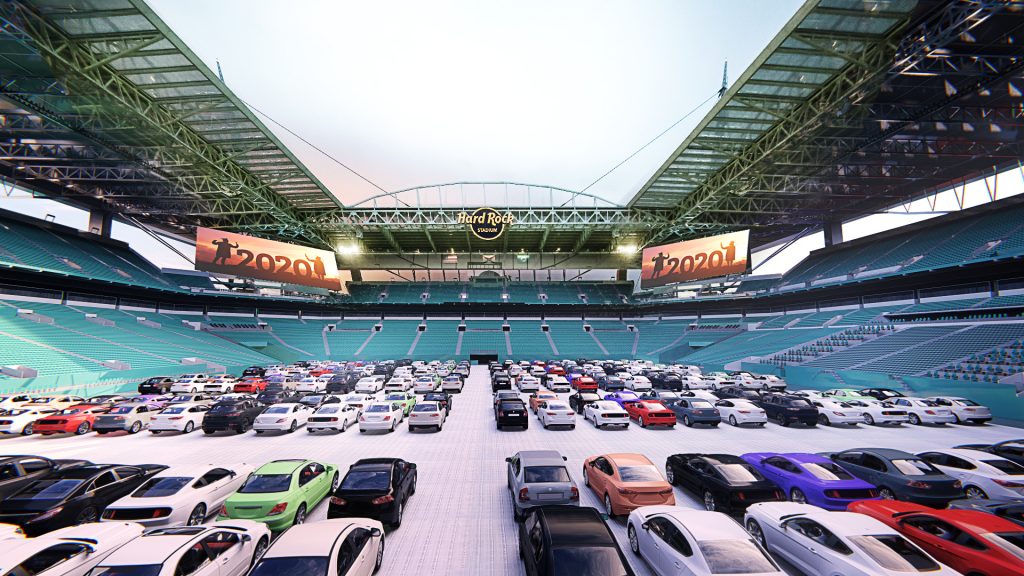 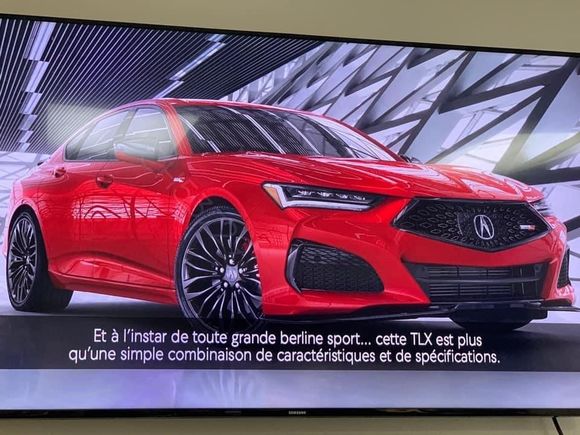 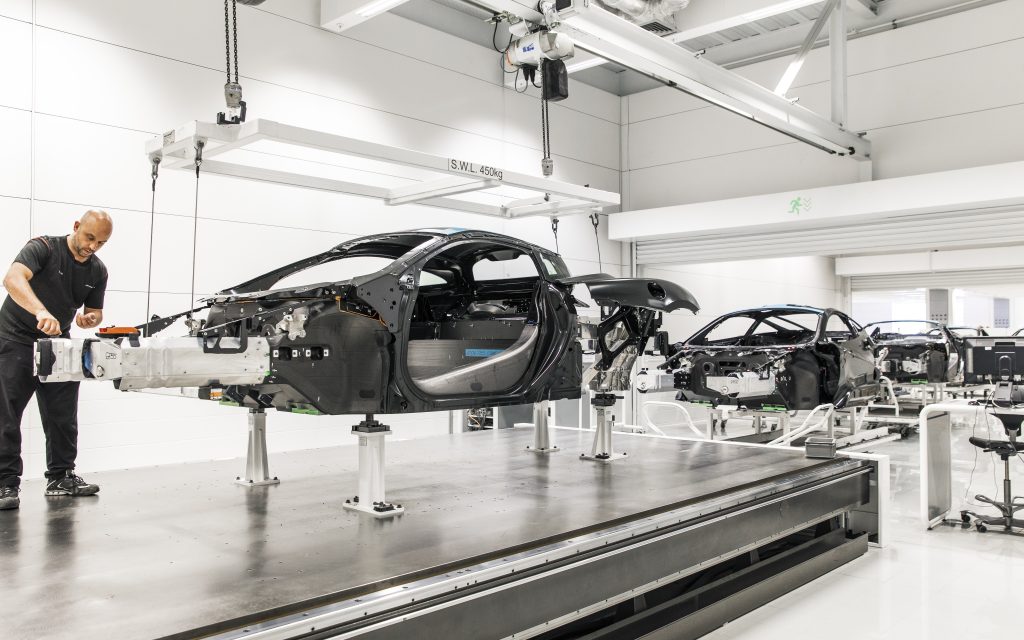 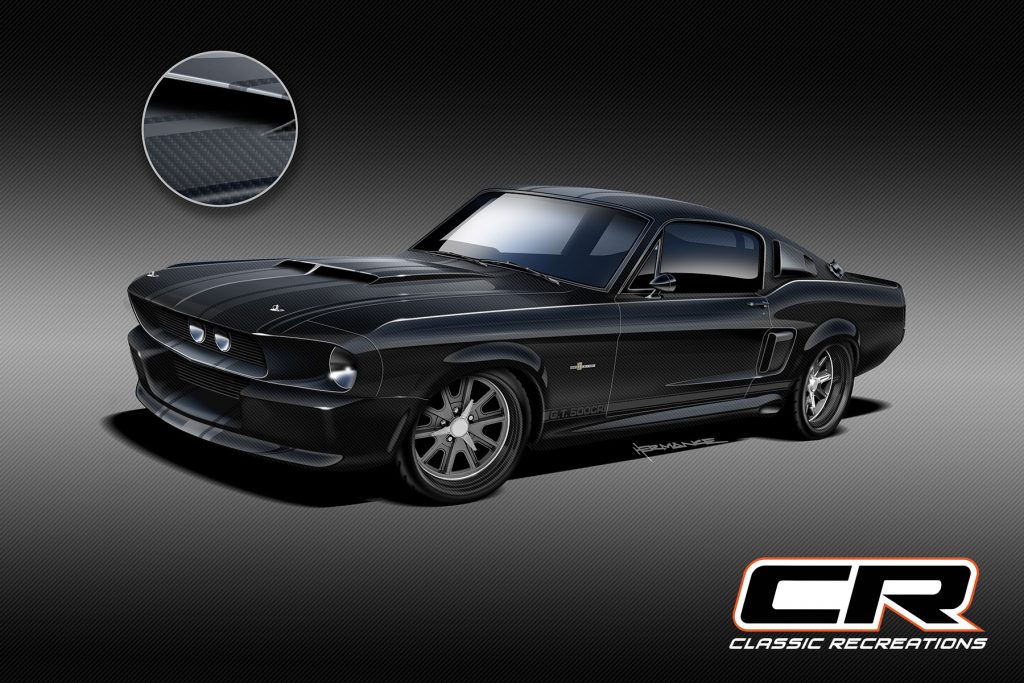 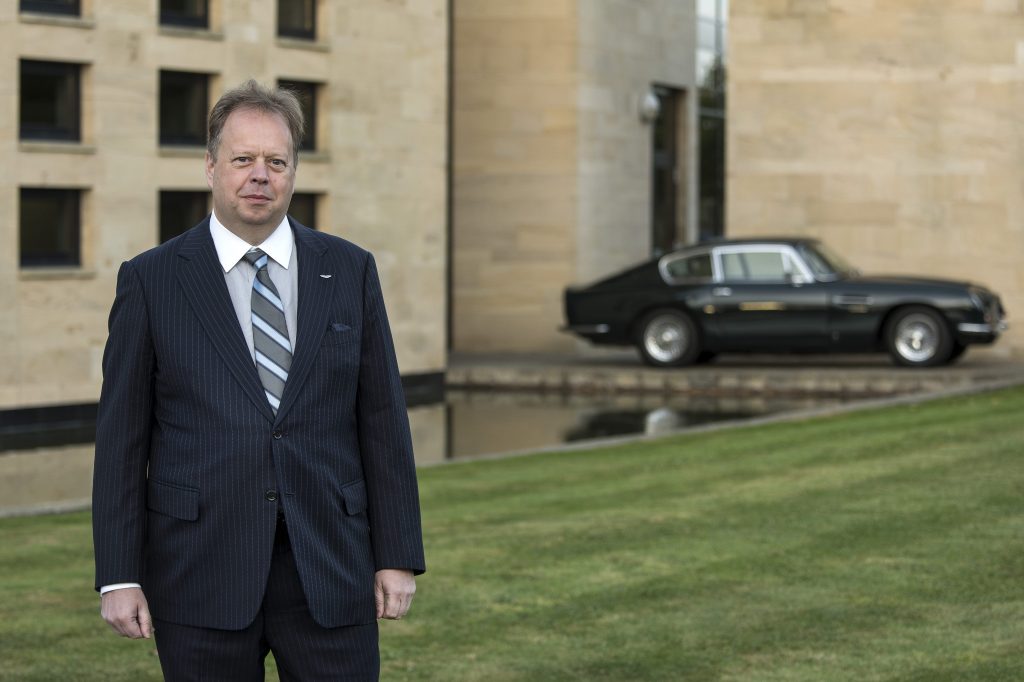