Scania built its most badass dump truck yet

If there’s one thing science fiction writers got right, it’s that in certain dangerous, yet well-understood sectors, robots can be more suitable for the job than fragile human beings. Truck manufacturer Scania agrees—hence this autonomous dump truck concept designed for tough environments such as mines and large construction sites.

The AXL is a first for Scania; unlike its already deployed autonomous vehicles, the AXL doesn’t feature room for a backup driver who can intervene if necessary. Instead, the angry-looking hauler is directed by a remote logistics system and is thus completely cabless. Of course, once they’re in action, these trucks will also interact with each other:

Scania says that when it comes to autonomous systems, the company doesn’t have all the answers yet. However, the company will continue to learn at great speed using concepts such as the AXL, especially as software becomes at least as important as hardware.

No word on the actual speed of the AXLs yet; but when it comes to the trucks’ design, Scania went for a tough stance softened by the face of what may be recognized as a futuristic bulldog. The Swedish firm also produced a video to walk us through this design process, which took them from a basic robot look through asymmetric shapes to a combination of round and square shapes. A tough, stubborn bulldog seems appropriate, since “a really nice friendly animal’s face” wouldn’t look right in a mine. 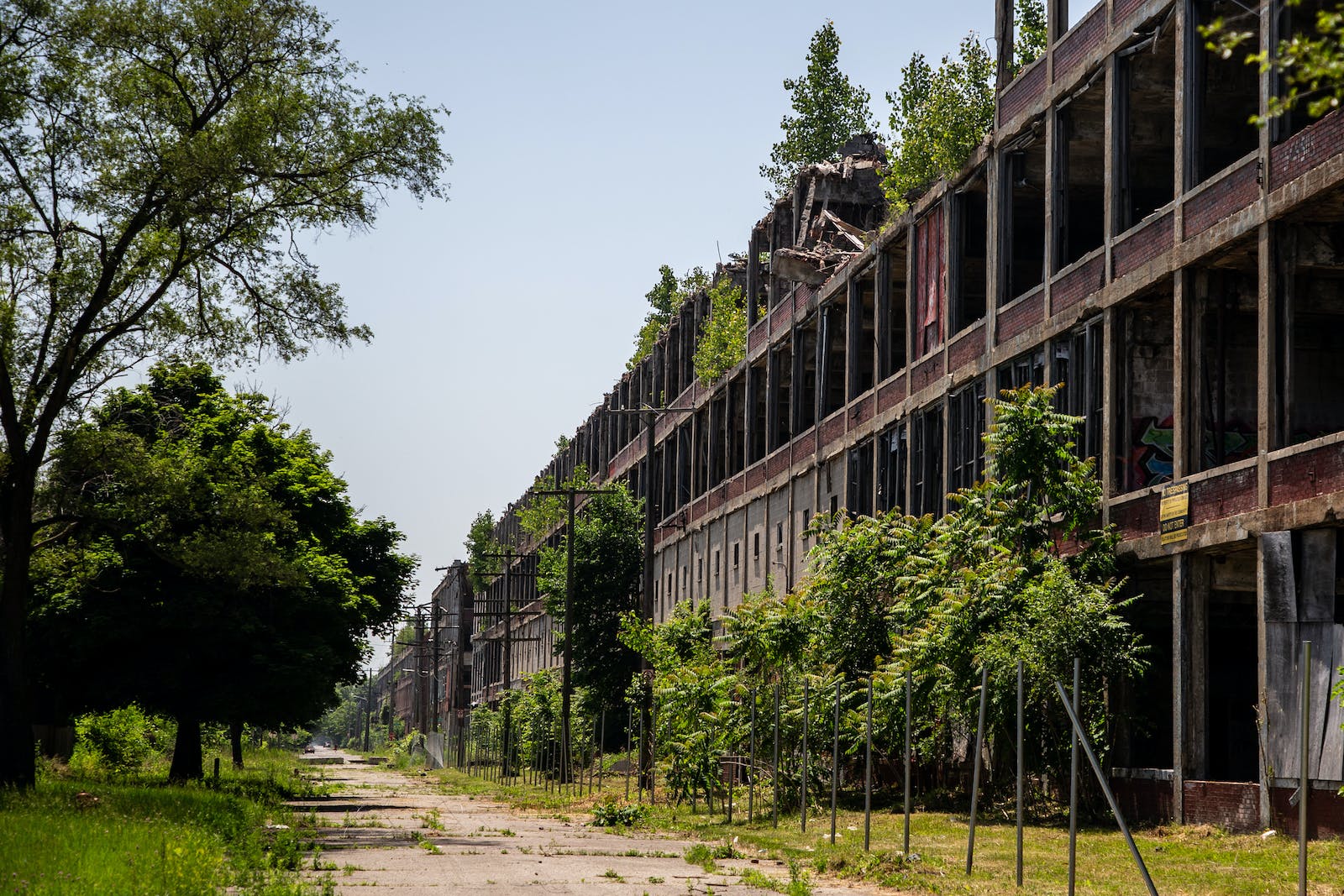 Get an insurance quote
A Story About
Share Leave comment
Read next Up next: Mazda to may unveil something about a new rotary engine this week