The Petersen Automotive Museum has just shared a video with never-before-seen footage from Craig Breedlove’s jet-powered land speed racing attempts. Breedlove was the first land-speed racer to eclipse 400 and 500 miles per hour, and he battled Art and Walt Arfons for the outright land speed record during the early 1960s. Could he also reach 600?

After his first Spirit of America ended up swamped during a 1964 record run at Bonneville, Breedlove once again looked to surplus jet power to reach his goal of becoming the first man to hit 600 mph on land.

The second iteration of the Spirit of America was powered by a Korean-War-surplus J79 turbojet. It was the same engine used on the B-58 Hustler bomber, F-4 Phantom, and F-104 Starfighter, as well as Convair commercial jets and the supersonic A3J Vigilante that served in strike and reconnaissance roles well into the 1970s. Developed by General Electric, variants of the J79 powerplant were also built in Israel, Italy, and Japan. As it was capable of propelling the F-105 to more than 1500 mph, it should have plenty of thrust to push Breedlove into the record books.

The Petersen’s video highlights the prep work, testing, and stress that the Spirit of America crew went through on the way toward its 600-mph goal. The footage includes rare video of Breedlove and Nye Frank, the brilliant fabricator who had his hands in everything from off-road builds to another land speed racing icon and in-car footage that shows just how quickly mile markers fly by at 500+ mph.

If you’ve never made it to the Bonneville Salt Flats for a land speed racing event, and hopefully this video will inspire you to see it in person, we can’t recommend it enough. You may even be able to see Craig Breedlove himself checking on teams in the pits. 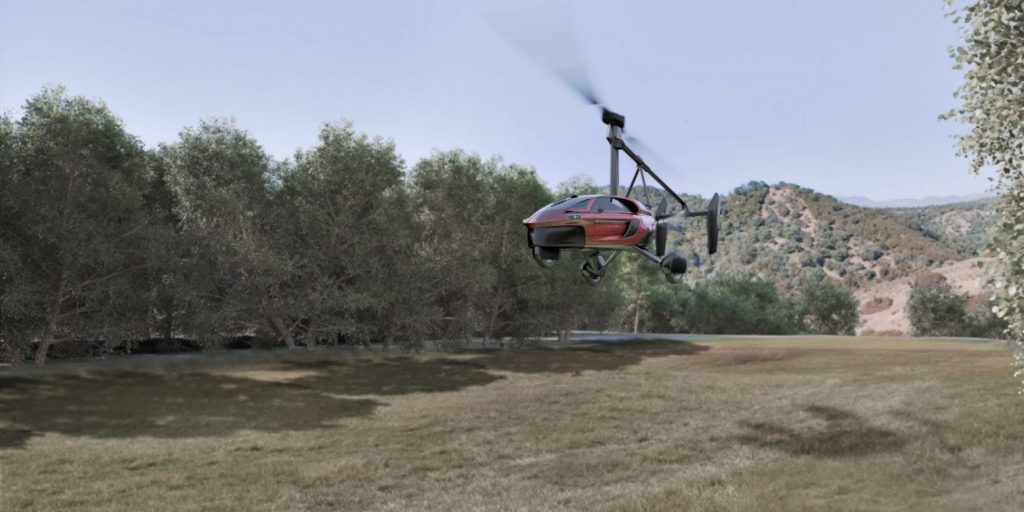 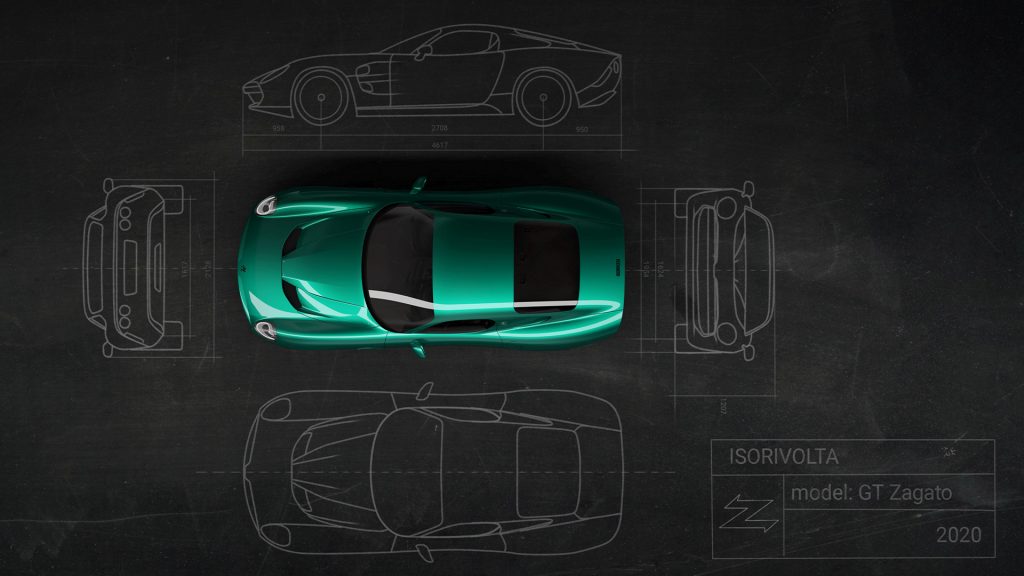 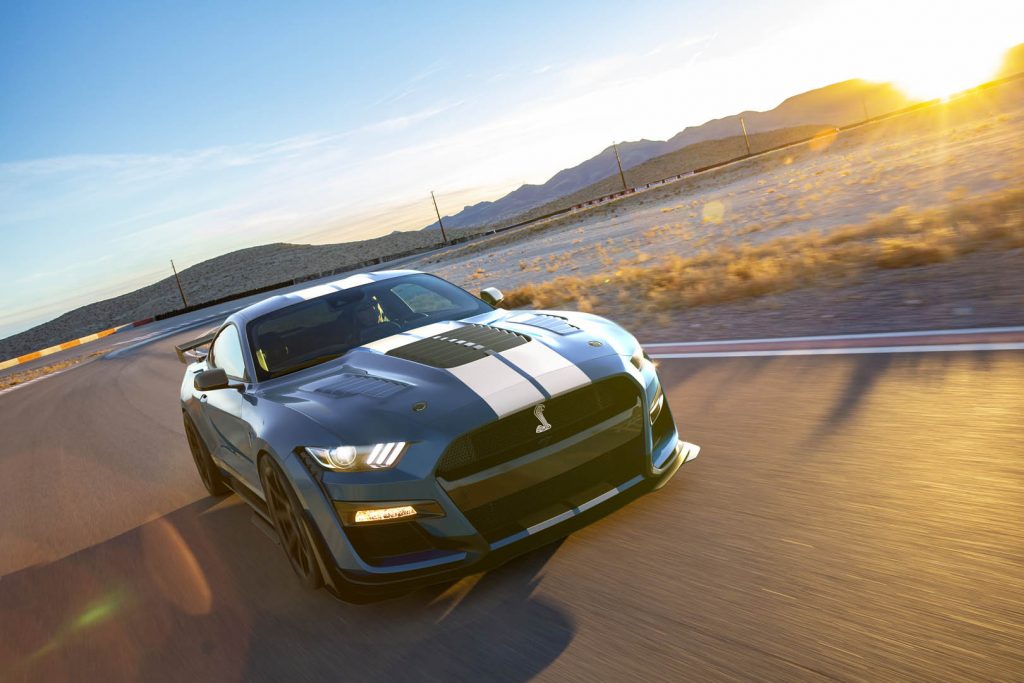 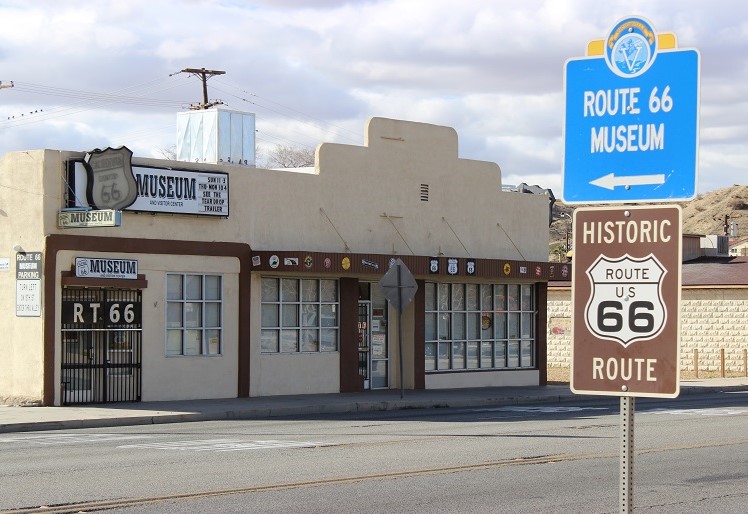 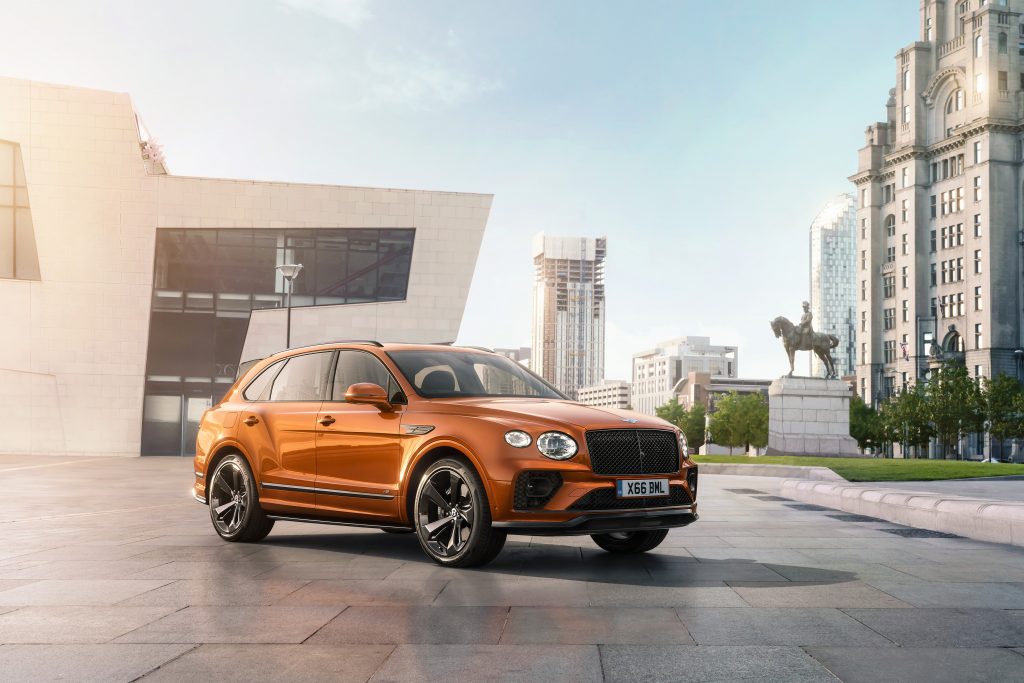