They may not be $90-million stainless steel reproductions of twisted balloon bunnies, nor high-concept installations of decaying dead sharks, but classic Ferraris are now considered to be fine art, according to a ruling the Ferrari company received from an Italian commercial tribunal.

Ferrari initiated legal action when a Modena company announced that it was planning to make 250 replicas of the Ferrari 250 GTO, generally considered to be the most valuable collectible car model today. Just 36 of the original GTOs were made in the early 1960s and one sold for more than $48 million last year. The V-12-powered 250 GTO was not just one of Ferrari’s most beautiful cars, it was also one of the firm’s most successful racers.

The ruling said that not only is the 250 GTO a classic car, it is an original work of art that cannot be imitated or reproduced. Acknowledging the “numerous awards and official testaments” that the GTO has received for its “artistic merits,” the court said that “the customisation of the car’s lines and its aesthetic elements have made the 250 GTO unique, a true automobile icon.” Thus, the tribunal ruled, all production, commercialization, and promotional rights belong to Ferrari alone.

“It’s the first time in Italy that a car has been recognized as a work of art,” a Ferrari spokesperson told the Daily Telegraph. The ruling likely is only in force in Italy, though the legal action is a warning shot to any replica makers, whether in Italy or not.

The case raises some interesting questions. Why is Ferrari worried about protecting a 50-year-old design? Did Ferrari take action just to protect its intellectual property, or does the Maranello company intend to secure its own plans to join Jaguar and Aston Martin in making “continuation” reproductions of classic cars? Either way, there’s no question that if any car deserves to be called a work of art, it’s the 250 GTO. 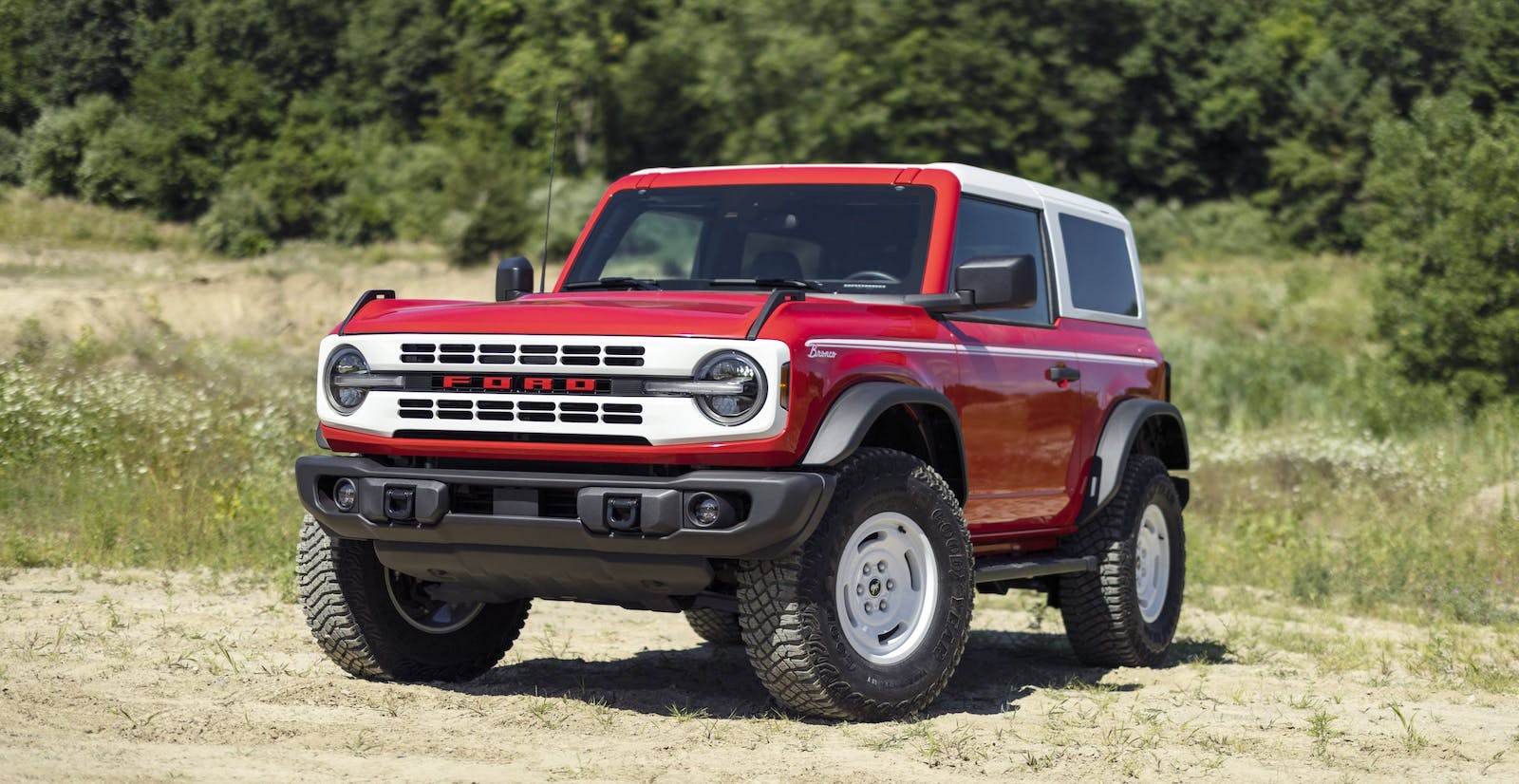