For two weeks, the Petersen Museum is putting the Tesla Roadster on a pedestal

One of Tesla’s most anticipated new cars is the upcoming Roadster, a two-door performance powerhouse that boasts some game-changing, super-car-stomping stats: 250mph top speed, 0-60mph in 1.9 seconds, and a range of 620 miles. Elon Musk even suggested that a SpaceX version equipped with compressed air boosters could be even quicker, trimming that 0-60 number down to 1.1 seconds! Besides the numbers, the car is just gorgeous. Its fluid lines and sharp details make a striking statement and for the first time since 2018, it’s on display for the public. Starting May 19th, for two weeks the Tesla Roadster will be a part of the museum’s evolving look at electric propulsion.

The Roadster prototype is in familiar company parked between prototypes of the Model S and the first-generation of Tesla Roadster, the company’s first car.

A prime location in the exhibit allows museum patrons to take a look at the Roadster (yeah, it’s really a coupe) from all angles. Other than the overall sporty shape sculpted by designer Franz von Holzhausen, looking at the Roadster from many vantage points lets you appreciate the details of the headlights, the gargantuan carbon-ceramic brakes, and the fender vents that house the side-view cameras that allow the sleek lines of the car to remain uninterrupted by side mirrors.

Of course, there are also plenty of other interesting electric vehicles on the Petersen’s second-floor exhibit highlighting electric cars, spanning more than a century of innovation. The oldest electric car on display is the 1915 Detroit Electric Model 61 Brougham, reminding us all that this isn’t the first time that electric cars have rivaled gasoline cars for marketplace supremacy. Just behind the Model 61 in the picture below, we can see the Faraday Future FFZero1, another visually stunning EV concept from a new firm hoping to become an established player.

The Petersen Museum’s collection is always changing. For example, it has previously hosted the Tesla Cybertruck prototype for a brief stay, so it’s always worthwhile to check in and see the latest exhibits. We recommend extending your Petersen visit to include a tour of The Vault, and not just because we put our name on it. If you’re in LA for or around Memorial Day Weekend and want to see the Tesla Roadster in person, purchase your museum tickets in advance here. 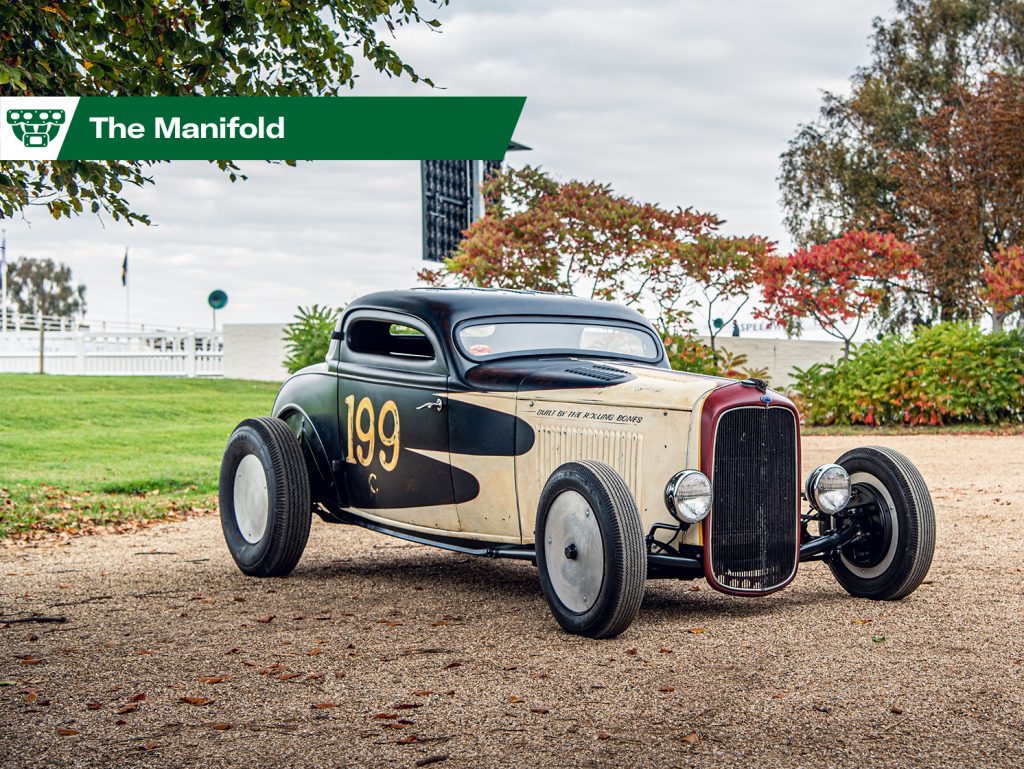 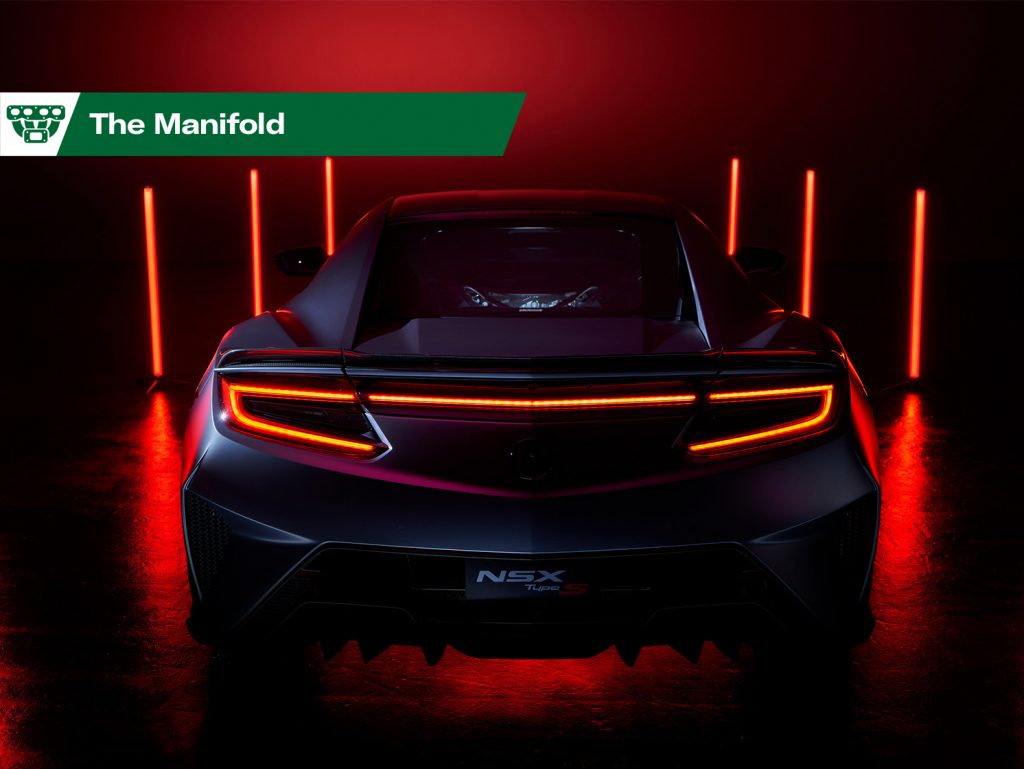 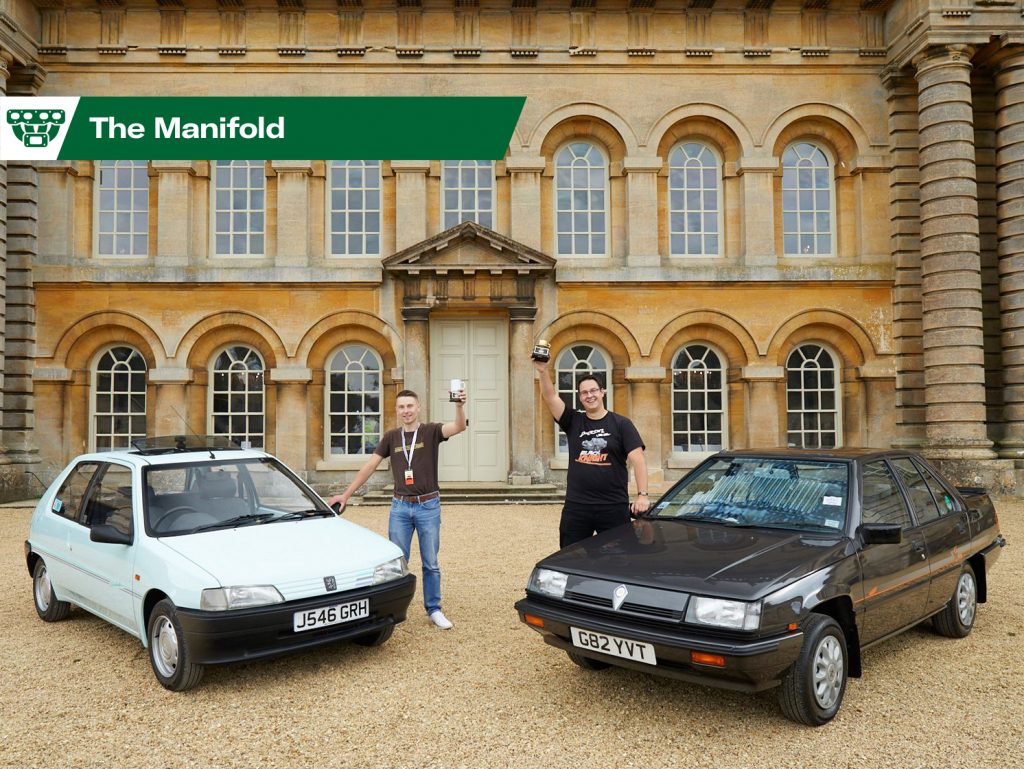 News For the first time in 50 years, you can get a big-block Camaro directly from Chevy
Brandan Gillogly