Due to the global virus outbreak, social distancing has become the norm, but emergency vehicles still need to be available and on-call when needed. Since today is World Land Rover Day, honoring the Land Rover’s 1948 debut, it’s worth remembering off-roaders bring people together even when they’re separated by challenging paths.

In this time of need, Land Rover sent more than 160 of its vehicles to support emergency response efforts. The British Red Cross got 57 vehicles, including 27 of the new Defenders originally allocated for the company’s press fleet. Across the globe, another 65 units work hard to help in Australia, Spain, South Africa and France, with Land Rover expecting more to be deployed in other countries very soon. 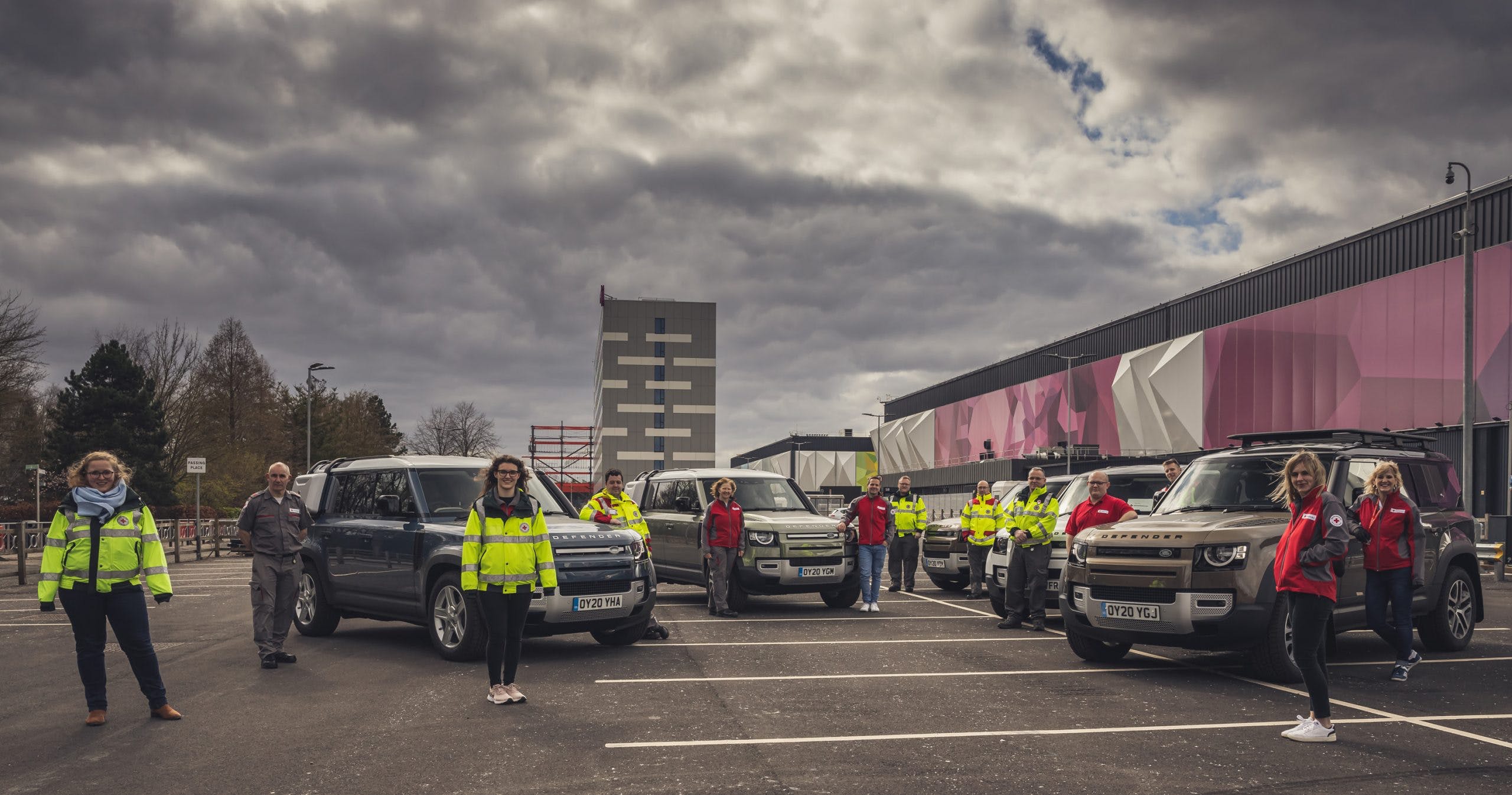 While lots of people depend on a wide range of capable four-wheel-drive vehicles all over the globe, few live in places where some sort of Land Rover hasn’t accessed. From the two poles, across vast deserts, and through remote islands, these British all-rounders have covered quite some distance since their 1948 arrival. To show you what I mean, here’s a small selection of images from Land Rover’s archives to go with that 72nd birthday cake:

Wasting no time, Land Rover Series Is went into production in 1948, and by winter, the trucks bought by the British government got busy.

Whether it was an off-road party held for the employees and their families at the Solihull plant to celebrate Land Rover’s 1st Anniversary in 1949, or a student expedition across the Amazon rainforest in 1957, the emotional connection with these light and bouncy 4x4s came with the keys.

Rover and then British Leyland continued to tweak the design, but starting in 1983, the much improved Series III got gradually replaced by the short-wheelbase 90s and four-door 110s. Adding to the nomenclature confusion, the 90s came with a 93-inch wheelbase instead.

Not unlike certain stubborn Series IIIs and other classic Land Rovers, the younger Defender variants continue to play vital roles all over the world, including in places like Sierra Leone, where in 2008, Land Rovers were donated to the Red Cross to help volunteers reach people after the civil war in that country. Out of production but hardly forgotten, whether as fire truck at Milano Airport or performing a mountain rescue vehicle in Iceland, Defenders remain ready to carry people, crucial gear, or supplies wherever they need to go.

And if there’s one thing the 1990 Camel Trophy taught us, it’s that two Dutch men can win a Siberian event just before the fall of the Soviet Union driving thee-door Discovery 200 Tdi models instead of the trusty Defenders everybody came to know and love by then. Especially if the support vehicles for this grand event continue to be beefed-up Defenders.

A lot has happened since the Camel Trophy days, and while some Land Rovers started to leave the factories wearing the kind of paint you really don’t want to leave in the woods, the company also continues to work with emergency services and other local organizations to make sure its products continue to support missions it’s been mastering since 1948.

Happy Land Rover day, world, and good luck out there!