Founded by David Lorenz and former Renault F1 Technical Director and KERS expert Jon Hilton, startup outfit Lunaz offers sophisticated electric conversions that start with a full restoration, followed by extensive chassis modifications and upgrades to suit the new powertrain. (The rest of the engineering team came from OEMs such as Aston Martin, Ferrari, Jaguar, VW, McLaren and Rolls-Royce, and Lunaz is based at Silverstone.)

To start off operations, Lunaz is preparing a 1961 Rolls-Royce Phantom V eight-seater, a 1956 Rolls-Royce Cloud and a 1953 Jaguar XK120 for market introduction. While the Phantom V is fitted with a 120-kWh power unit, the Jaguar roadster makes due with an 80-kWh battery pack. Lunaz also revealed that the XK120’s twin motors produce 375 horsepower and 516 lb-ft from zero rpm.

The startup’s build process may justify why a Lunaz EV will costs at least 2.5 times more than a Porsche Taycan Turbo S. Lunaz starts with an “exhaustive inspection” that includes weighing each corner to the ounce. Once the internal combustion drivetrain and support systems are removed, the car gets 3D scanned and stripped to bare metal, followed by restoration and the re-engineering of the chassis. Lunaz won’t say where its electric motors and battery cells come from, but the projects will integrate satellite telecommunications, WiFi, audiovisual entertainment, and navigation aids.

Battery chargers and DC converters are also integrated into the existing design of the car, while Lunaz intends to add new air conditioning and electronic heating systems, as well as a throttle-by-wire system. Despite the new suspension, steering and electronics systems, Lunaz promises to nevertheless “remain faithful to the beauty of these cars.”

If this all sounds familiar, including the nearly-half-million-dollar price, it’s because Jaguar will also sell you a fully electric E-type right now, not to mention what Jonathan Ward can do for you at Icon. Still, if you feel that your classic British car’s engine may just leak too much, this is one way of getting rid of both that and all Lucas electronics involved.

Lunaz is entering a segment that is quickly becoming saturated, although for this kind of money, you can also have a mint 1961 Rolls-Royce Phantom V with a V-8 that won’t miss a beat. Just sayin’. 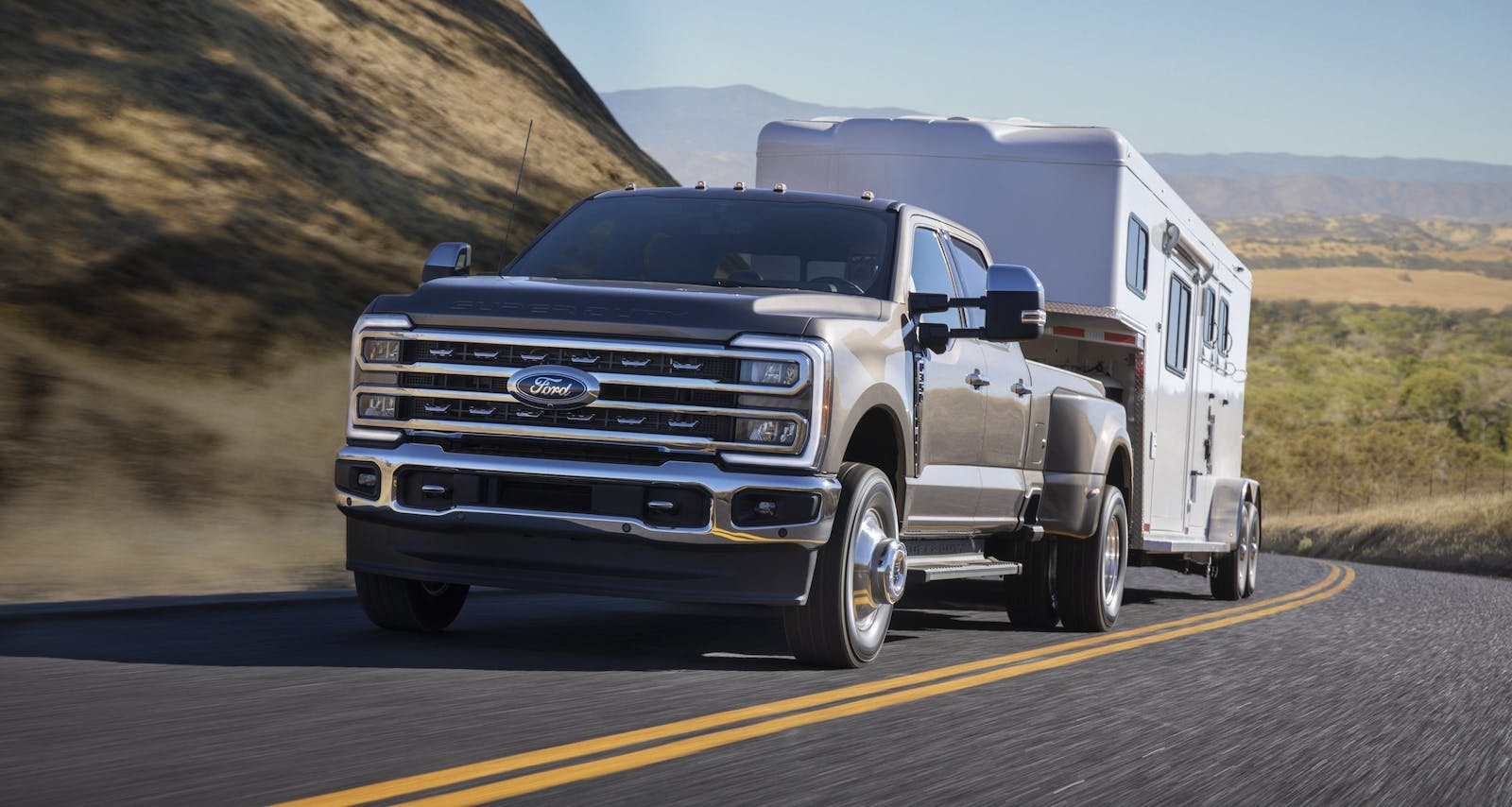 Get an insurance quote
A Story About
Share Leave comment
Read next Up next: This ’31 Chevy street rod is a celebration of independence