Britain bans gas and diesel from 2030

The British government has announced that no new gas or diesel cars can be sold beyond 2030. Some hybrid cars will have their lease of life extended to 2035, but after that every new car sold in the U.K. must run exclusively on electricity or hydrogen.

The ban was first slated to begin in 2040, but under ambitious plans for a “green industrial revolution” Prime Minister Boris Johnson moved it forward by a decade. Only Norway, with its 2025 deadline, has set out harsher restrictions.

Britain hopes to address recognized issues with EV range and infrastructure by investing £500 million ($664M) in battery manufacturing and £1.3 billion ($1.7B) to increase the number of charging points. The extra electrons to power this plan will come from more wind farms and nuclear plants; carbon capture programs are also being put in place.

The news follows Bentley’s recent announcement of its all-electric future and Mini’s aim to expand its EV offerings. The BMW-owned compact car maker just showed its oddball autonomous electric minivan, the Vision Urbanaut concept car, which is more of a mobile lounge than a motor car.

New car buyers in Britain will continue to receive a government incentive to switch to electric, but classic car enthusiasts have been left wondering what the future may hold for them. Hope lies in the development of synthetic, carbon-neutral fuels, such as those being developed by carmakers including Mazda and Porsche, which also have the backing of Britain’s Petrol Retailers Association.

PRA chairman Brian Madderson tells Autocar, “Our members strongly feel that government has not done enough to develop low carbon liquid fuels and hydrogen as an alternative to EVs, particularly when the German authorities are investing €7 billion into speeding up the market rollout of hydrogen technology.”

In the U.S.A California has already said it will ban new gas cars by 2035, and New Jersey says it wants to follow. Will Britain’s bold move force other states to join them? 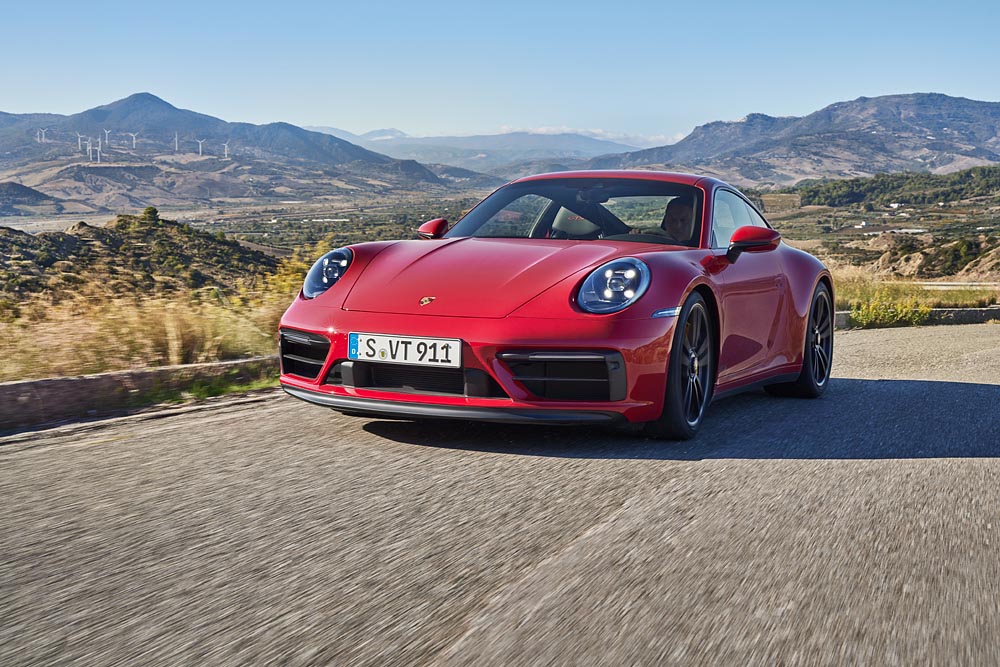 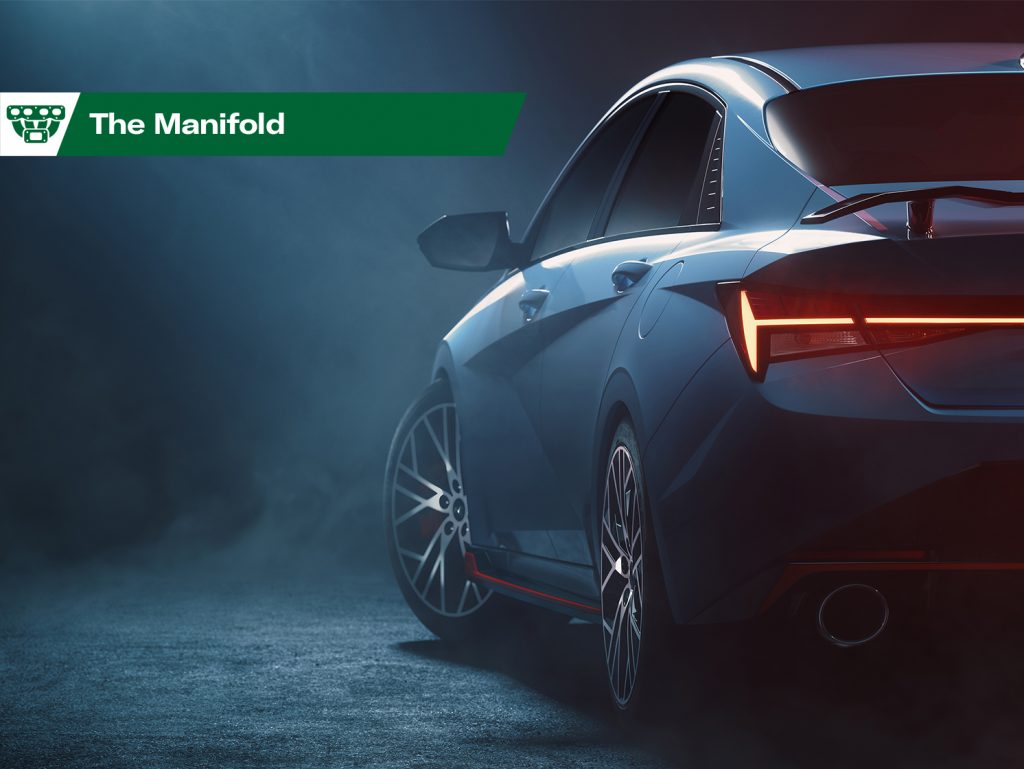 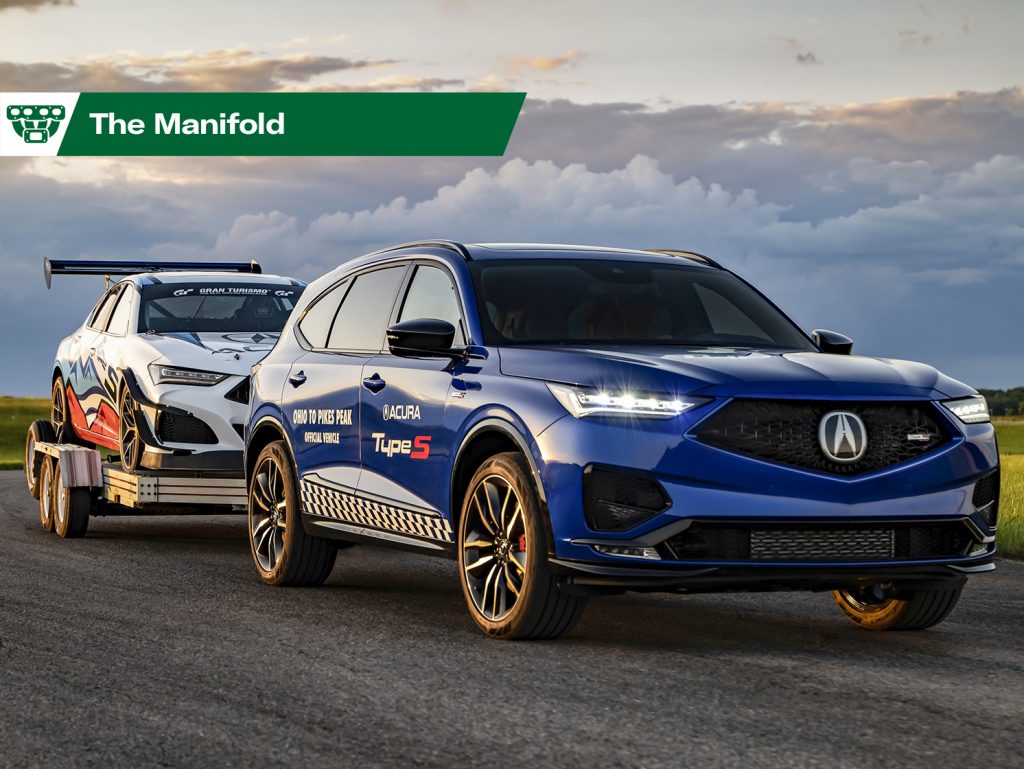