BMW has given its flagship 8 Series coupe a new sibling in the form of the four-door 2020 8 Series Gran Coupe. The Gran Coupe will launch with an inline-six cylinder engine, marking the first time such an engine has appeared in an 8 Series in the United States. It will compete directly against the Porsche Panamera and Mercedes-AMG GT 4-Door.

BMW’s 3.0-liter 335-hp turbocharged six-cylinder engine will see duty in the 840i and all-wheel-drive 840i xDrive versions of the Gran Coupe, while the M850i xDrive edition will be powered by the same 523-hp, 553 lb-ft, 4.4-liter twin-turbo V-8 used in the M850i coupe and convertible. An eight-speed automatic transmission is the only available gearbox.

In terms of styling, the five-seat Gran Coupe follows the design of the smaller coupe, but with a longer, more upright, and taller passenger cabin. The wheelbase is 7.9 inches longer than on the two-door, with overall length increasing by nine inches, to 119. The 840 models come with 18-inch aluminum wheels, with 19s and 20s optional, while the M850i is fitted with 20-inchers, with the option of smaller, 19-inch rims available if big rims are too stiff for you.

A panoramic glass roof with an embedded antenna is standard equipment and the metal for the rear glass surrounds has been shaped by hand. Later this year, the M850i Gran Coupe will offer a carbon-fiber roof as an option.

As befits its position at the top of BMW’s pricing hierarchy, the 8 Series Gran Coupe has a sumptuous interior, with leather trim in black, cognac, or ivory as standard equipment. Optional two-tone leather is also available. The bigger cabin gives more rear headroom and rear legroom than the regular coupe, by 3.4 inches and 7.1 inches, respectively. The trunk is also larger by 0.7 cu ft.

The 840i Gran Coupe can do 0–60 mph in 4.9 seconds, and while the 840i xDrive Gran Coupe is about 120 pounds heavier, due to the AWD components, the improved traction drops the 0–60 time to 4.6 seconds. BMW estimates the eight-cylinder model will do 0-60 in just 3.7 seconds. Top speed for all models is electronically limited to 130 mph when running on all-season tires, and 155 mph if performance tires are fitted.

It’s unclear at this point if BMW will build an M8 Gran Coupe—such a move would be a far, more luxury-focused cry from the long-ago M8 prototype that had a beastly V-12 and just front seats. 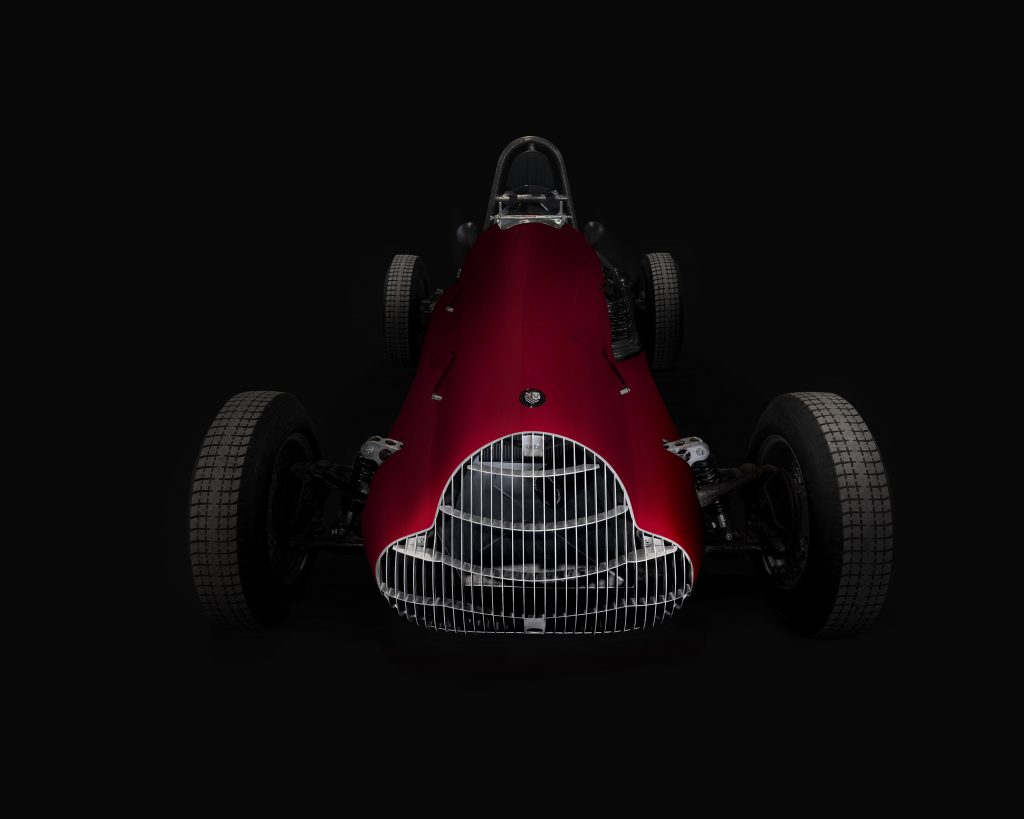