In recent years, every time an automaker comes out with a futuristic concept car it features some level of self-driving baked into the vision. But what if you’re not all that excited about a future where the car does most of the driving? For that, Audi has brought us the PB 18 e-tron concept. It’s a futuristic electric sports car, full of technology centered around driving instead of autonomy. Audi revealed the car at the 2018 Pebble Beach Concours d’Elegance, thus the initials in the car’s name.

As a pure concept car, the PB 18 has plenty of elements that are outright fantasy. The interior, for example, is a sliding cockpit for the driver that houses all the controls and gauges. Driving solo, the seat goes in the middle, just like the R18 race car that inspired the concept’s name. The entire cockpit will also slide sideways to make room for a passenger and create an easier access point for entry and exit.

Of course the square-back, shooting-brake profile of the PB 18 seems like another element unlikely to make it to an Audi showroom, but the general design cues should trickle their way into the production car lineup. Concept cars often serve the purpose of design, so look for features such as the giant blacked-out grille and rear taillight treatment on future Audi road cars.

The electric powertrain in the PB 18 also hints at what Audi is thinking when it looks forward. The EV layout allows for a low cowl that lets the driver see the corners. And here the Quattro all-wheel-drive system is achieved with an electric motor at each wheel. Low weight is also part of the recipe. While the concept uses solid state batteries—a technology still on the horizon for EVs—the curb weight is a reasonable 3417 pounds, or more than 300 pounds lighter than the current R8.

Performance is meant to mimic that of the R18 that took victory at Le Mans. The four electric motors produce a combined 764 horsepower and 612 pound-feet of torque, enough to launch from 0–60 mph in around two seconds. The suspension is upper and lower a-arms at both ends, with a remote spring and damper setup common to race cars. Range from the 95kWh battery pack is claimed to be 310 miles on the conservative WLTP cycle.

The PB 18 concept has jaw-dropping looks, a fanciful cockpit, and brain-mashing acceleration, all achievable (if not easy) things to produce in a design exercise. What’s most amazing about this car is that it’s Audi’s way of saying the driver is still important no matter how much the future changes how cars will look and drive. 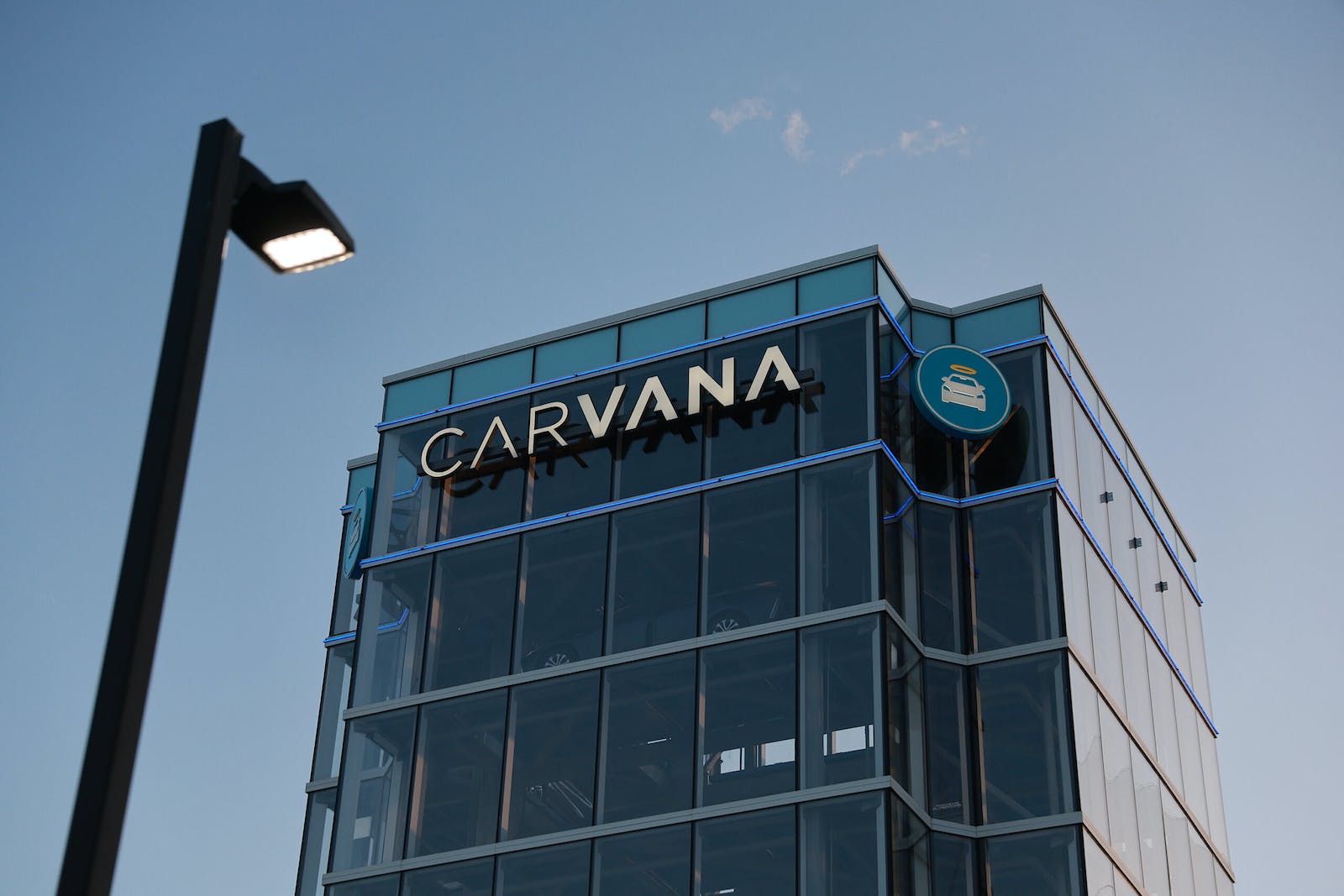 Get an insurance quote
A Story About
Share Leave comment
Read next Up next: Behind the wheel of a $15 million 1935 Mercedes-Benz 540K