Joining the Valkyrie in its Norse-inspired pantheon of performance, Aston Martin is officially naming the AM-RB 003 hypercar, developed in collaboration with Red Bull Advanced Technologies and F1 designer Adrian Newey, the Valhalla. The $1.15 million Valhalla is the latest of seven decades of Aston Martin’s ultra-high-performance “V” cars, going back to the first DB2 Vantage in 1951.

Just 500 Valhallas will be made, powered by a turbocharged gasoline-powered V-6 combustion engine and a battery-electric hybrid system good for more than 1000 hp. The engine is all-new, said to be designed in-house at Aston Martin. With all-wheel drive, an eight-speed dual-clutch transmission, and a limited-slip rear end, the Valhalla will also reportedly have a top speed of about 220 mph and it will go from 0–60 mph in less than 2.5 seconds. It will share the Valkyrie’s active suspension, active ride height, and platform control systems.

Focused more on the road than the much more limited-production, track-optimized Valkyrie, the Valhalla will still be a potent performer. Miles Nurnberger, Aston Martin’s director of design, described the car as “a distillation of Aston Martin Valkyrie and not a dilution.”

Like the Valkyrie, the Valhalla will have a carbon-fiber composite structure. Its extreme aerodynamics, however, go even beyond those of the radical Valkyrie. For example, the Valhalla’s Flexfoil rear wing airfoil doesn’t just change angles, it can morph into different shapes to optimize downforce and reduced drag. That’s the first automotive application of the Flexfoil technology.

Andy Palmer, CEO and president of Aston Martin Lagonda said, in announcing the Valhalla’s official name, “Norse mythology contains such powerful language and rich storytelling it felt only right that the AM-RB 003 should follow the Valkyrie’s theme. For those fortunate enough to own one I’m sure they will recognise and appreciate the name’s connotations of glory and happiness, for there can be few more hallowed places than the driver’s seat of an Aston Martin Valhalla.”

Deliveries are planned to start in 2021. 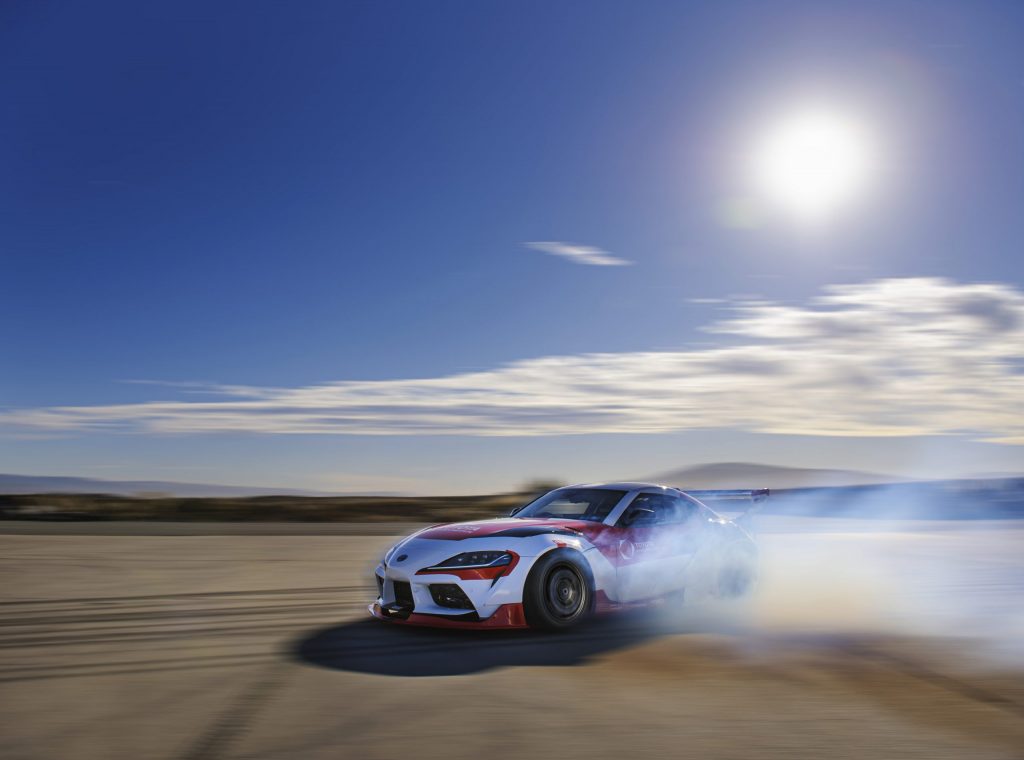 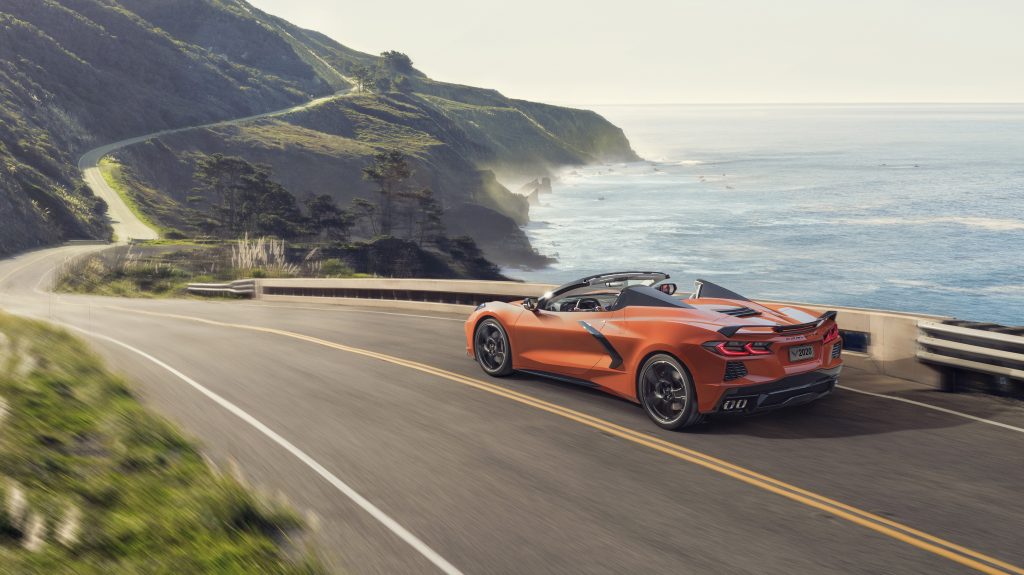 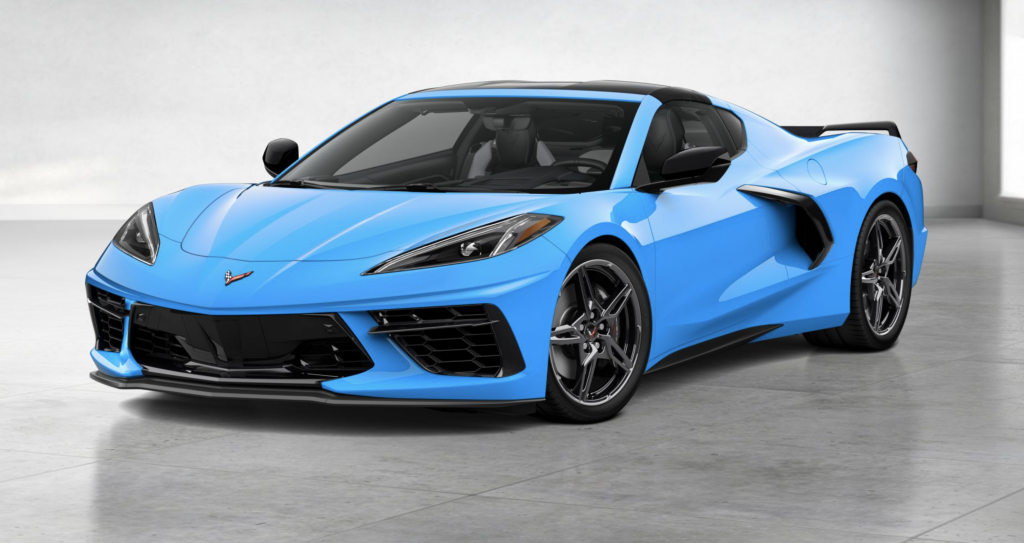 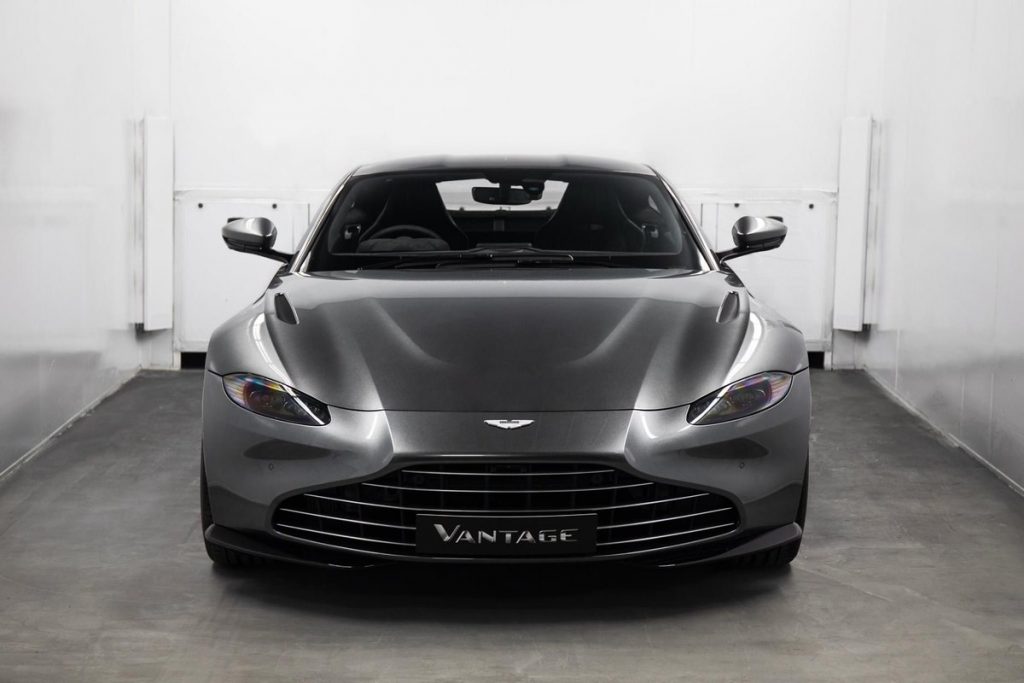