Maybe you’ve heard of Harbor Freight’s well-publicized recall for faulty jack stands. A 1320Video fan submitted photos of his new 3-Ton Harbor Freight jack stand that had split along the weld during its inaugural use, while supporting a super-sized VW Golf. The kicker? This particular jack was the replacement for the recalled set that Harbor Freight delivered in place of the original design, whose locking pawl could slip, collapsing the stand without warning. This most recent failure isn’t yet indicative of a wider problem, but it is a reminder to always inspect jack stands before trusting your life to them, and make sure you know what you’re buying.

I’ve met someone who had a car fall on them, crushing their skull and ribcage. The jack stands didn’t fail, but a metal watch band had shorted on the starter solenoid, driving his Chevelle off the stands and onto his upper body. In a fit of adrenaline, he managed to lift the car, shove himself out from underneath, and hobble inside to call 9-1-1. He said that while walking to get help, he could hear his broken skull rattle as he moved around. While it’s easy to harp on what’s going on with these cheaper stands, the truth of the matter is that no jack prevents every foreseeable disaster, and extra precautions when possible should always be taken. Shove a wheel underneath, pump up a jack so that it’s just resting under a lift point as a back-up support, utilize ramps instead of stands entirely—always plan for the worst.

In photos obtained by The Drive, you can see where the weld split from the frame of the jack stand, which thankfully held together just long enough for young Mike to scrap it before it scrapped something else.

Lucky break. If you have any jack safety tales or tips, share them in the Hagerty Community comments below. 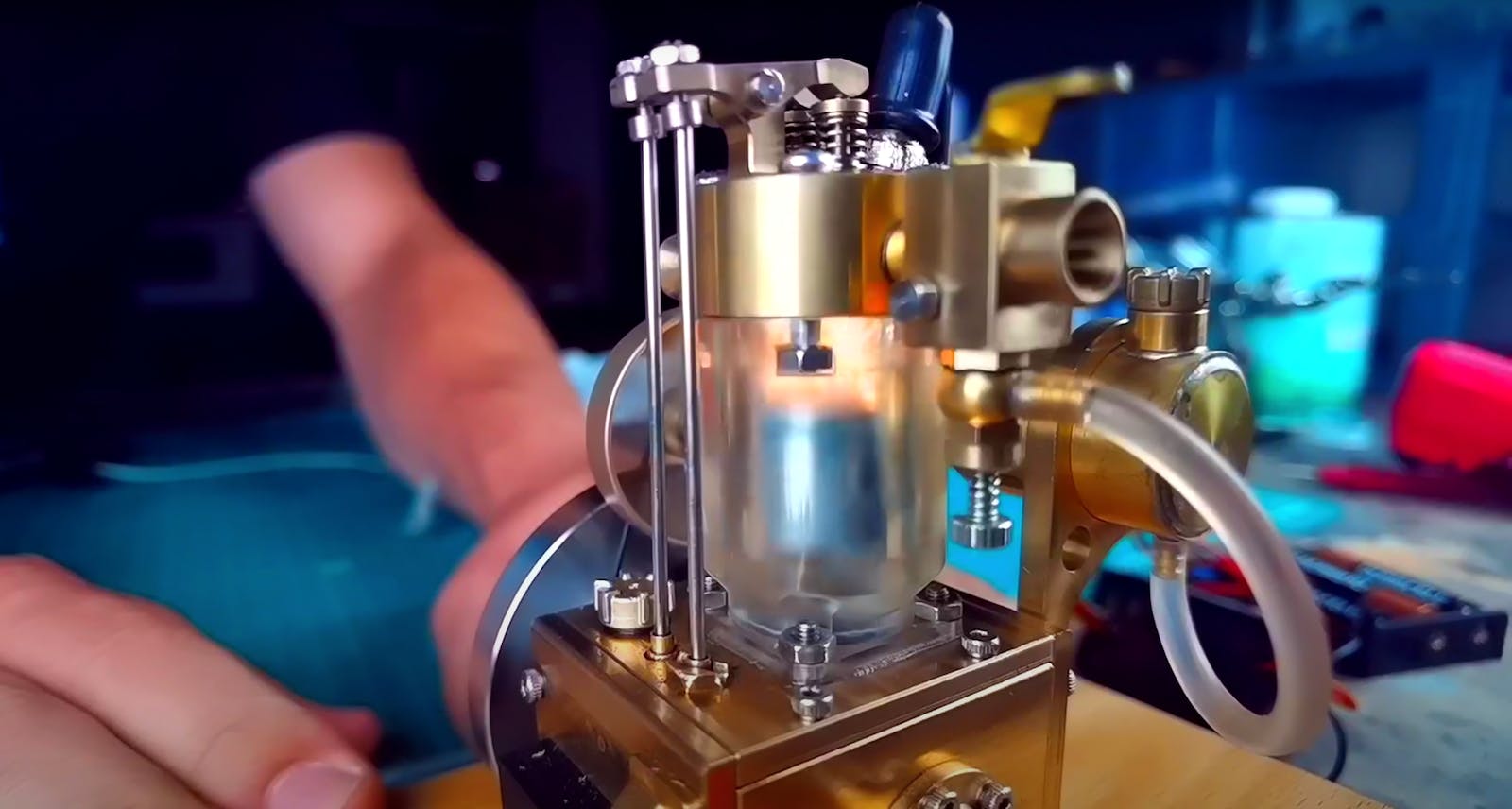 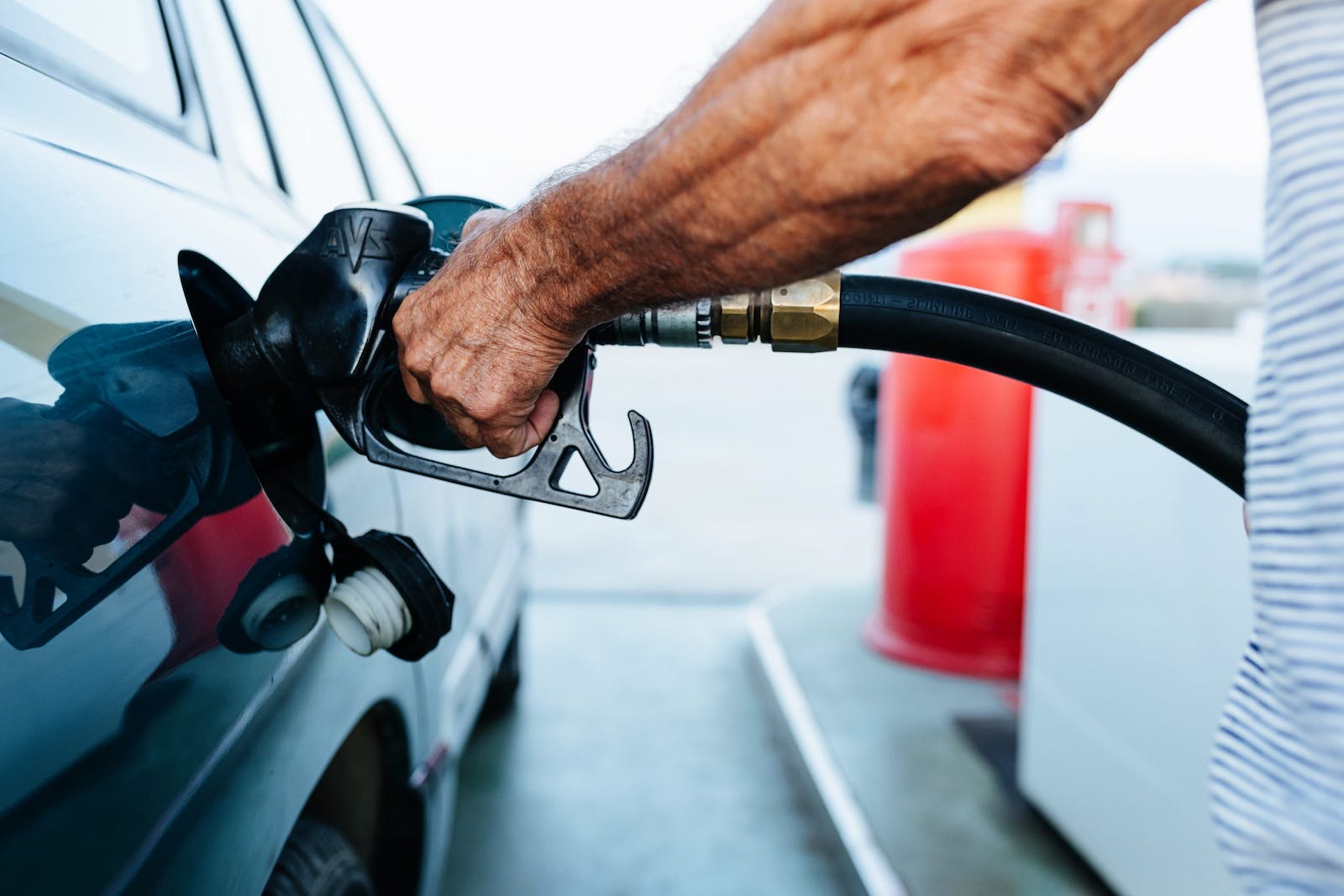